IN 2018 Melissa Patrick, 32, from Ashford, Kent, was stunned when she realised her childhood best friend, who had stuck by her side through years of high and lows, was ghosting her.

Despite being inseparable for decades, Julie* had decided she didn't like Melissa's three step-kids so stopped inviting her to parties, returning her calls and cut her out of her life – here she speaks to Fabulous about the 12-months of grief she's faced. 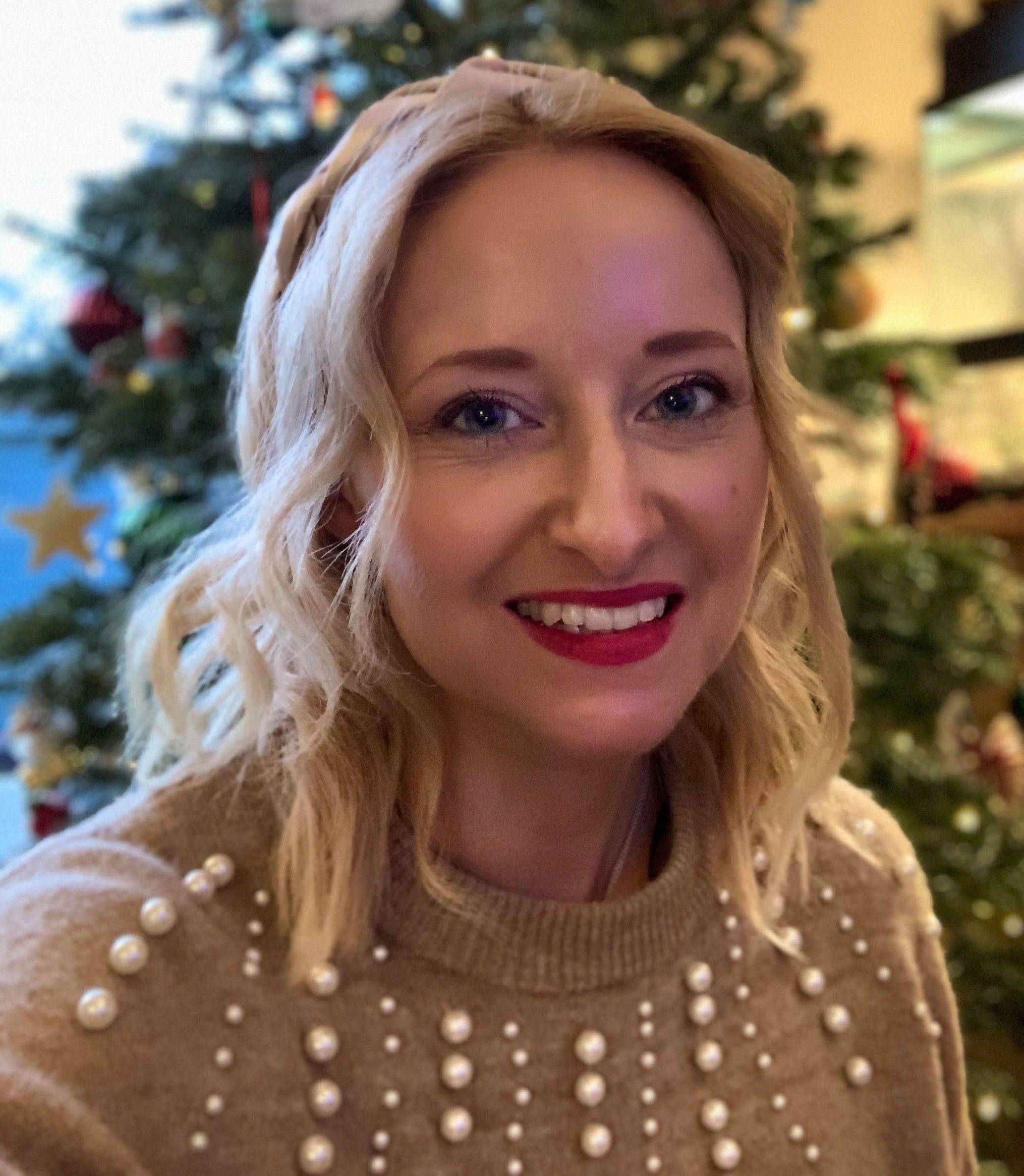 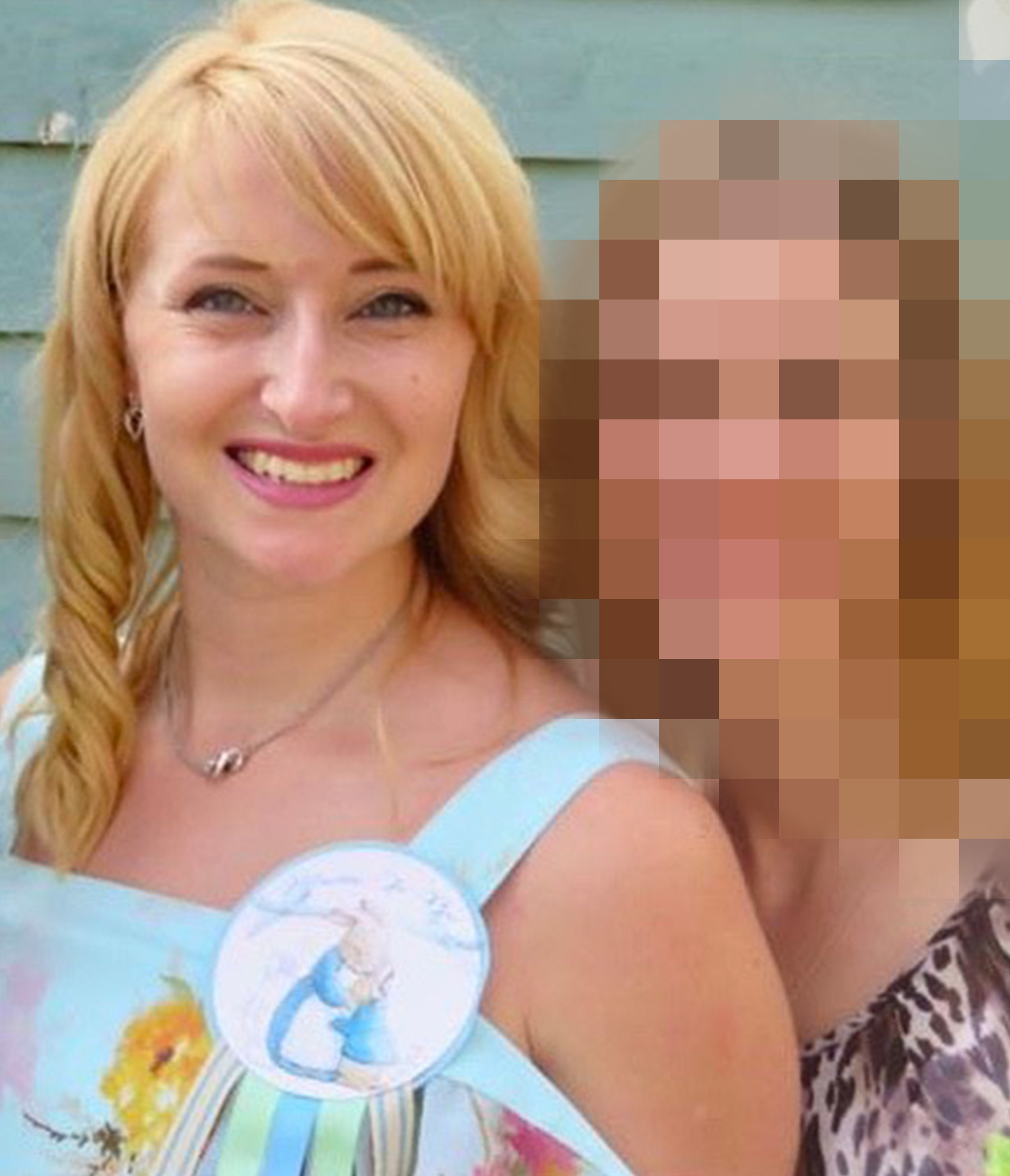 "I’d been best friends with Julie since we were at primary school together.

While she was outgoing, an extrovert, and liked being the centre of attention, I was much shyer but we complemented each other quite well and I always felt protective of her.

As we got older, we started going to Girl Guides together.

We lived in the same village and our weekends were spent biking around and hanging out at each other’s houses. 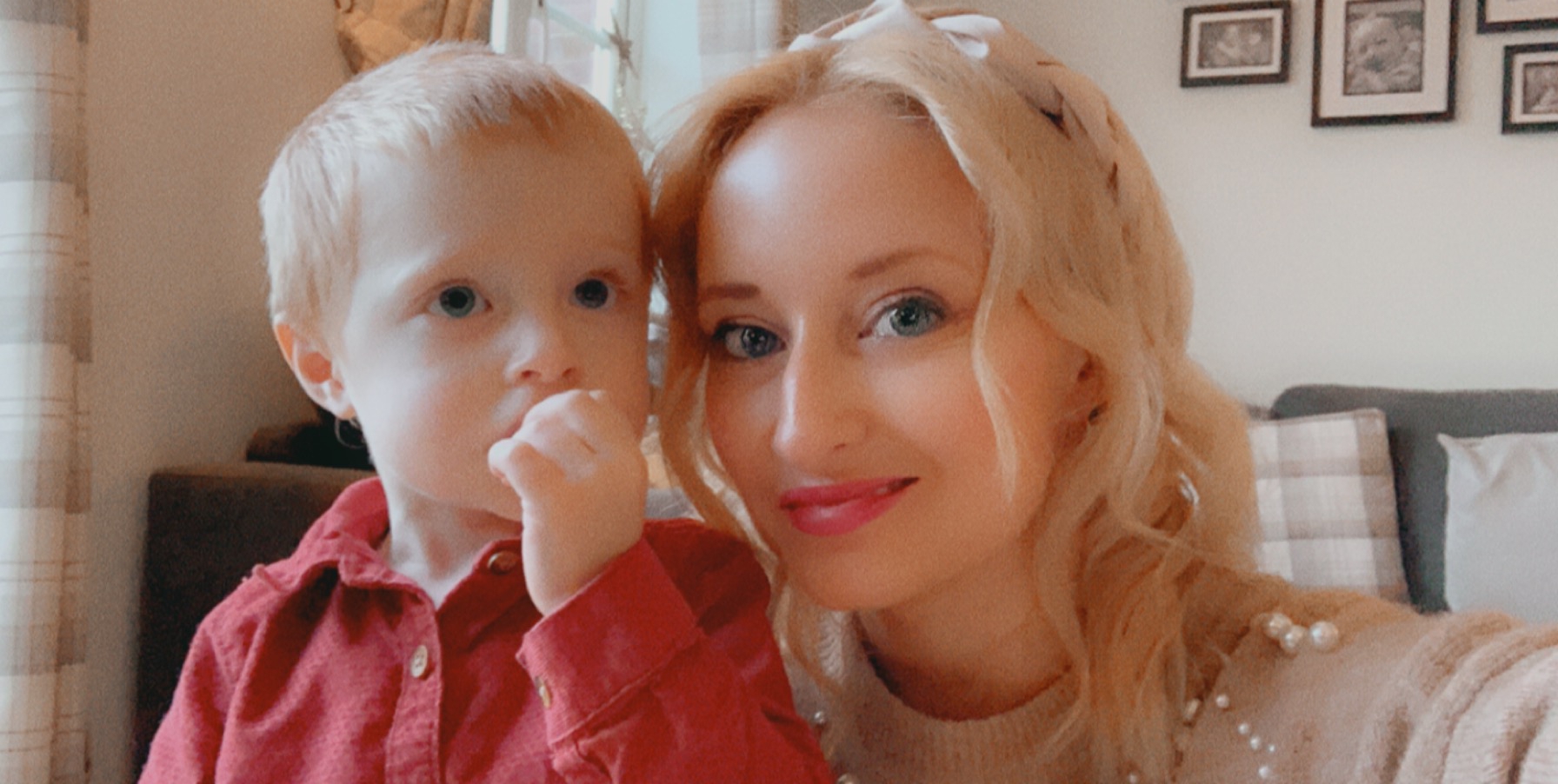 There was a canal nearby, and our gang of friends would head down there and hang out next to the water.  It was a proper countryside childhood.

Once boys got involved, things changed a bit. I wouldn’t see so much of her when she had a boyfriend, but I was always there to pick up the pieces afterwards.

We had fall-outs, like teenagers do, but always made up.

Our lives were completely intertwined. We’d chat every day, or send messages, and when I got pregnant with my son Thomas, I was looking forward to him and her daughter growing up together

Once we dated two best friends, and then she starting going out with my cousin’s close friend.

She was even there the night I met my husband Jason, a building services engineer, who was playing in a band in the local pub.

Our lives were completely intertwined. We’d chat every day, or send messages, and when I got pregnant with my son Thomas, I was looking forward to him and her daughter growing up together, along with all our friends’ children.

Suddenly, in late 2018, it all started to change and I realised we were being invited to fewer parties.

To begin with, I didn’t think too much about it, with a couple we thought it might be down to limited numbers. 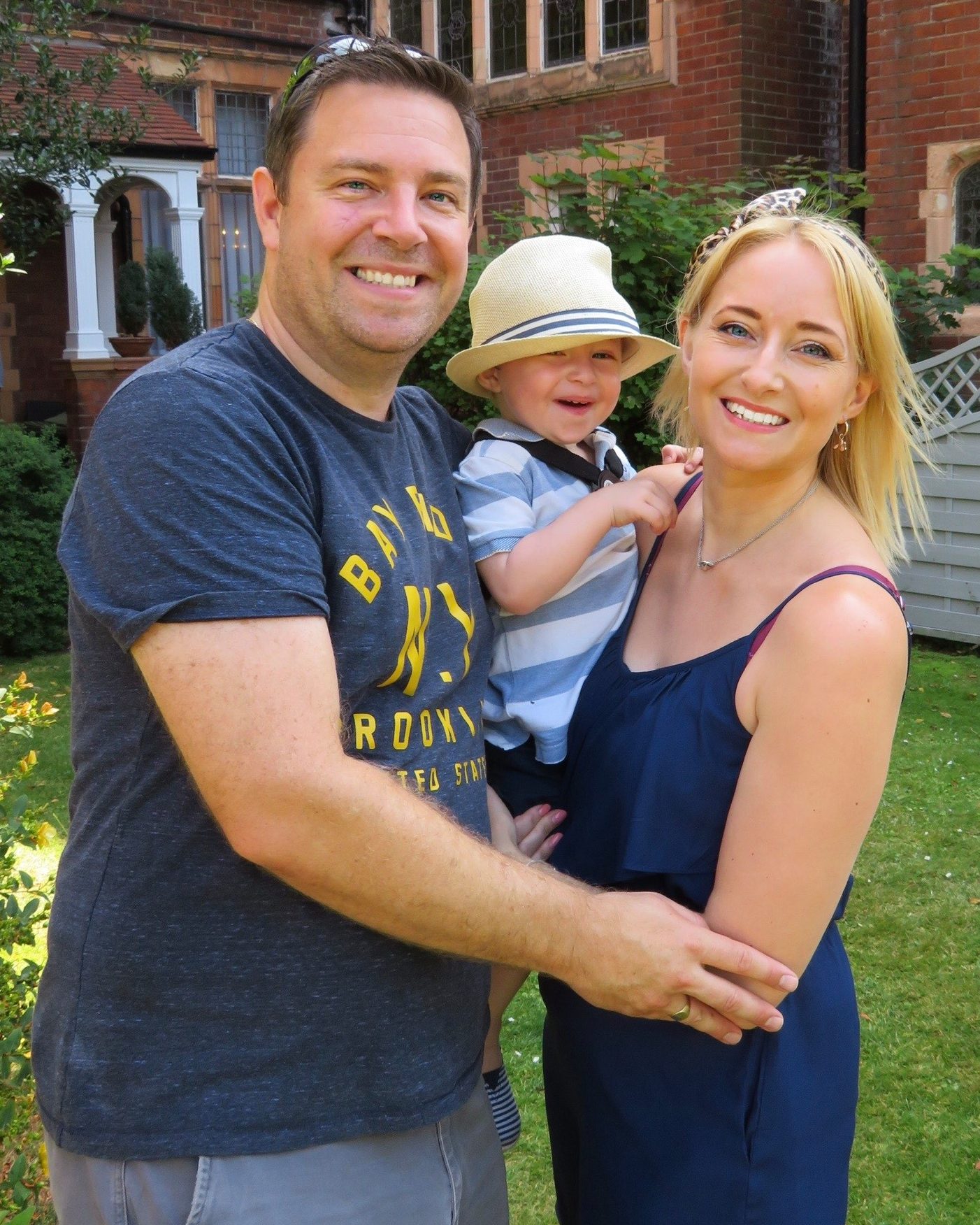 But it wasn’t long until I realised she had started ghosting me – she wouldn’t reply to my messages, or we’d arrange to meet for a coffee and she’d cancel that morning.

Just before Christmas we were invited to a dinner party she hadn’t organised, and she was there. Everyone was talking about visiting Santa at the Rare Breeds farm and getting together on Christmas Eve, and I realised something had been planned after all, and we hadn’t been added to the What’s App group.

They’d all been to a pumpkin patch too at Halloween, without us.

A few days later, I called her, determined to have it out with her. “What have we done wrong?” I asked her.

"I was gobsmacked when she told me the “general consensus” of the group was that it was difficult to have my three stepsons around.

Naturally they were bigger than the other children, but no one had ever told me they had a problem with them. 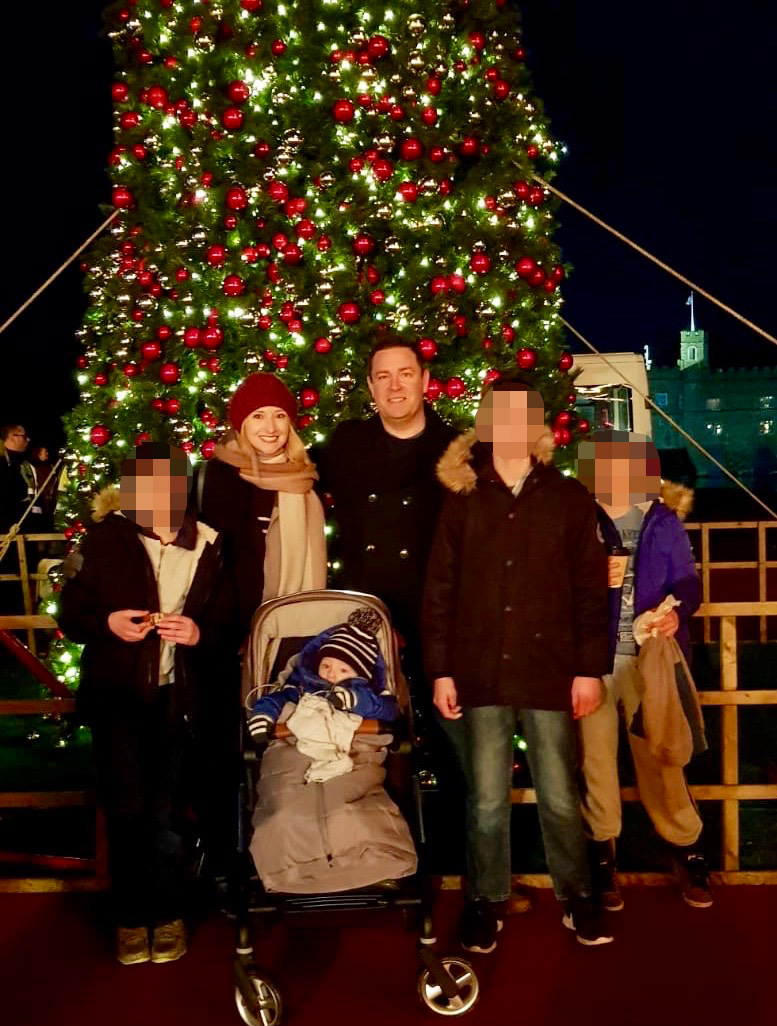 I couldn’t believe that was really the reason.

I asked our mutual friends, but they all denied saying anything about them to her, so I don’t know who to trust.

I don’t think I’ll ever truly know the reason why she’s done it, I think she used it as an excuse to get me out of her life.

The last time we met up was a year ago but she couldn’t understand why her behaviour had upset me so much. It was very frosty.

For me, it’s worse than a break up. It’s like losing a sister, even more than a best friend

Now the only contact we have is if she occasionally buys a product from my website, where I sell stationery that supports mental well-being.

I asked her daughter to my son’s second birthday six months ago, but they couldn’t come and didn’t send a card or text message.

I see pictures of our friends all together on Facebook, but we won’t have been invited.

It’s left Jason feeling angry, too. He thought it was having a go at him.

It’s not really a bother for my stepsons as they are so much older than the other children, but I feel like Thomas is missing out on having a great network of children to have playdates with. 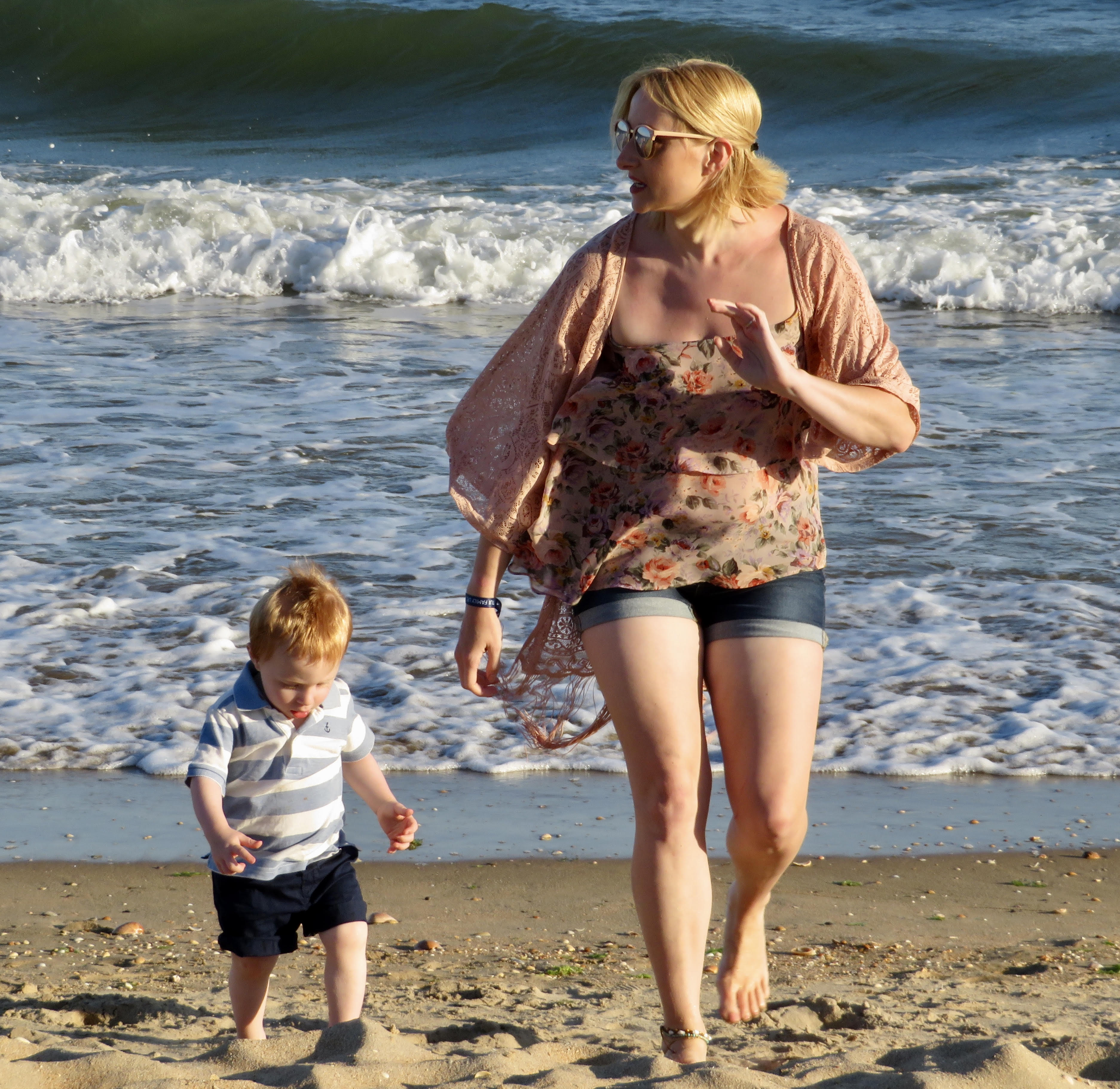 It’s not how I imagined things would be at all.

We haven’t really seen any of them since it happened, bar bumping into them in the street.

For me, it’s worse than a break up. It’s like losing a sister, even more than a best friend.

She disappeared when I needed her most.

We knew the best and worst of each other, and when we met up after not seeing each other for a bit it was like we’d never been apart.

I suffered from bad endometriosis in 2009, and she stayed with me after my surgery, even washing me afterwards. She’s seen me at my very lowest.

I’ve had struggles with an eating disorder and a miscarriage, and I find it hard to open up and talk to people, but not her.

I’ve always believed in holding on to the friends you have. That’s why I can’t get over it.

I miss her friendship and wish I could get some form of it back, but I’d struggle to trust her again."

This week, we spoke to a mum-of-four that was subject to brutal mum-shaming over her son's name.

We also spoke to three mums that were diagnosed with breast cancer and became pals for life after bonding at the school gates.

HOKA ONE ONE Goes for Gold With Latest Capsule