A WOMAN has become a mum of ten after giving birth to her THIRD set of twins.

Loving couple Kimberley and John Alarcon, 37 and 43, said they had always wanted to be parents, but never imagined they would one day be a family of 12. 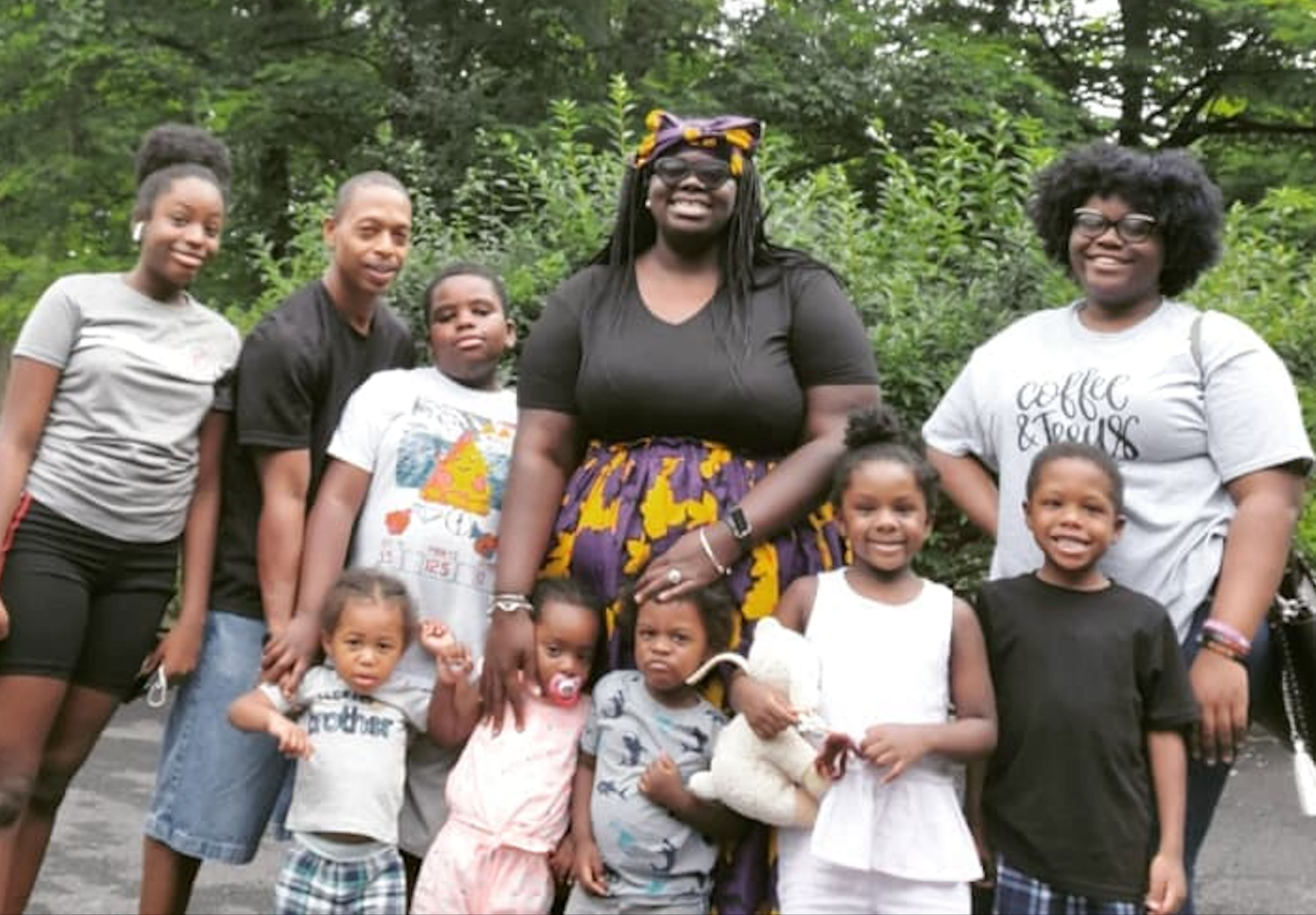 The family grew by two after the safe arrival of baby girls Kenzy and Kenzley last month [25 APRIL] via C-Section – who are already adored by their older siblings Brittney, 17, Sarah, 13, Hunter, 10, twins Zoey and Zachary, six, twins Olivia and Oliver, four, and King, three.

Beautician Kimberley, from Wallkill, New York, USA, says she and her detective husband were in ‘total awe’ the first time she fell pregnant with twins, but never imagined it would happen two more times in just a few years.

She said: “Twins do run on my father's side of the family. My aunt had multiples as well that were all natural.

“But I was completely surprised because it skipped generations and landed on me. 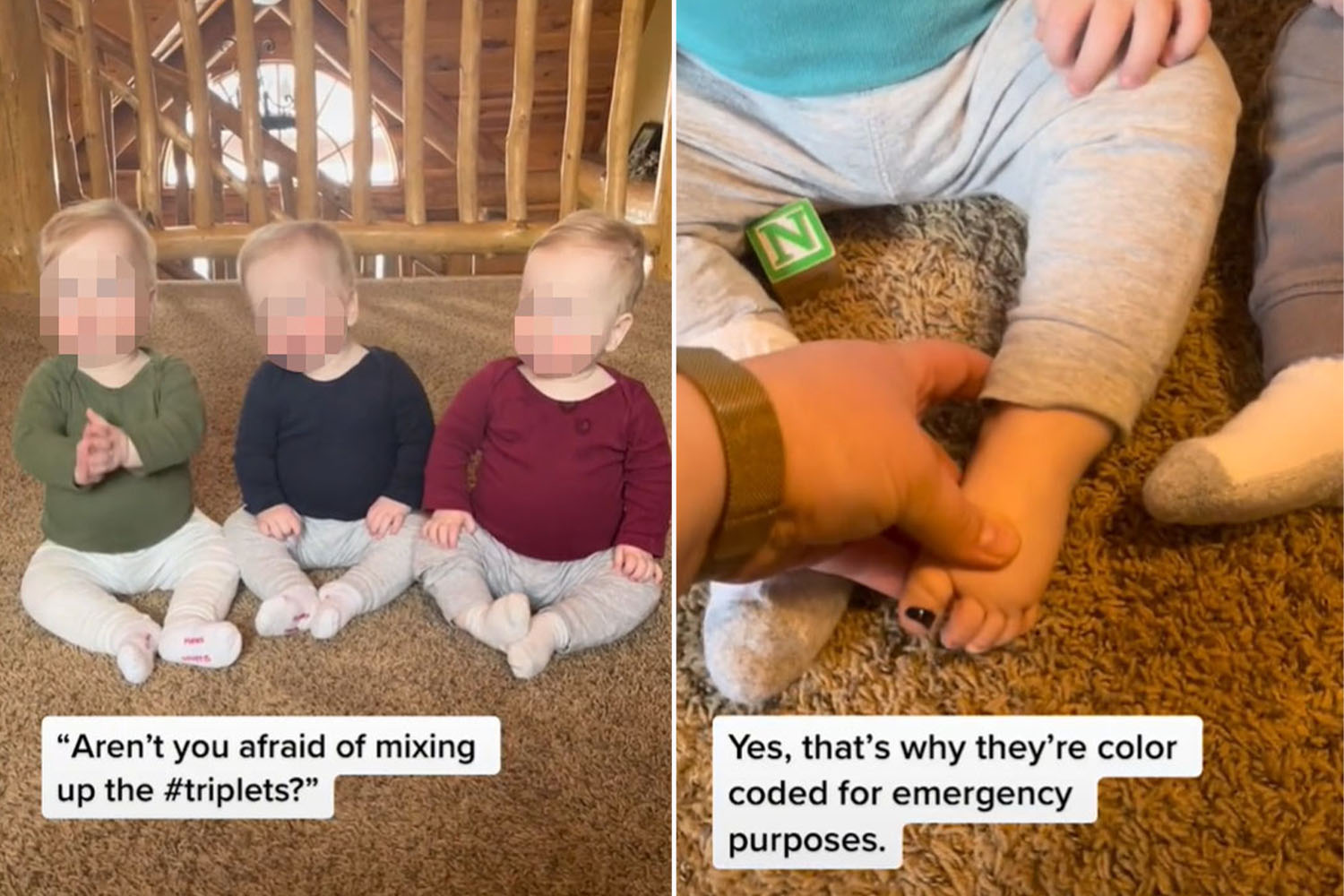 “I was in total awe every single time that I was told I was having twins.

“Every pregnancy after that, it was a bit of a gamble if it was going to be twins again. But I am truly grateful.

“Kenzy and Kenzley were actually triplets, but we lost one of the babies early on in the pregnancy, so the trio became a duo.

“I really had no time to process the loss of the third baby because I had to put all of my focus in making sure that I wouldn't lose the others. 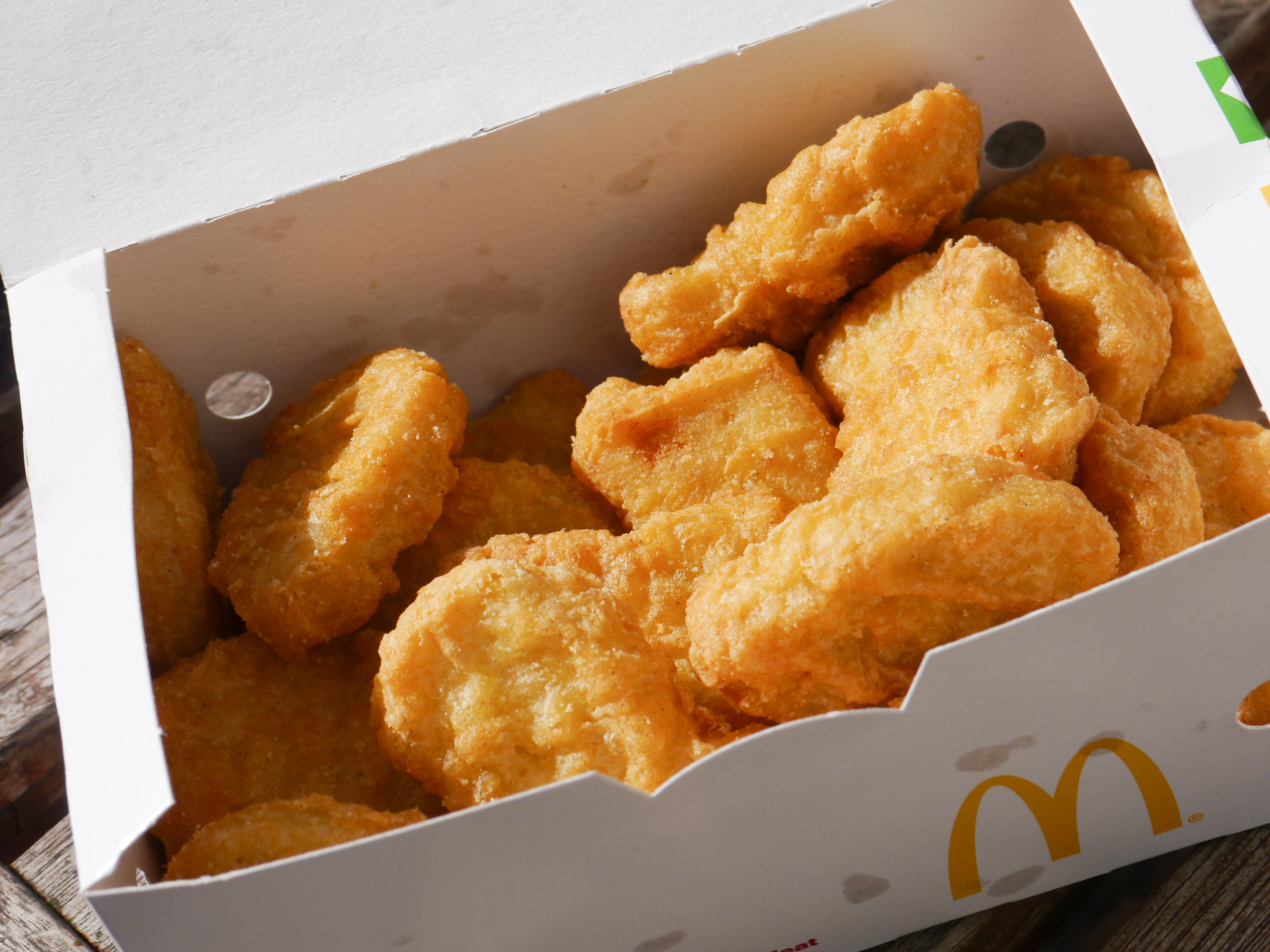 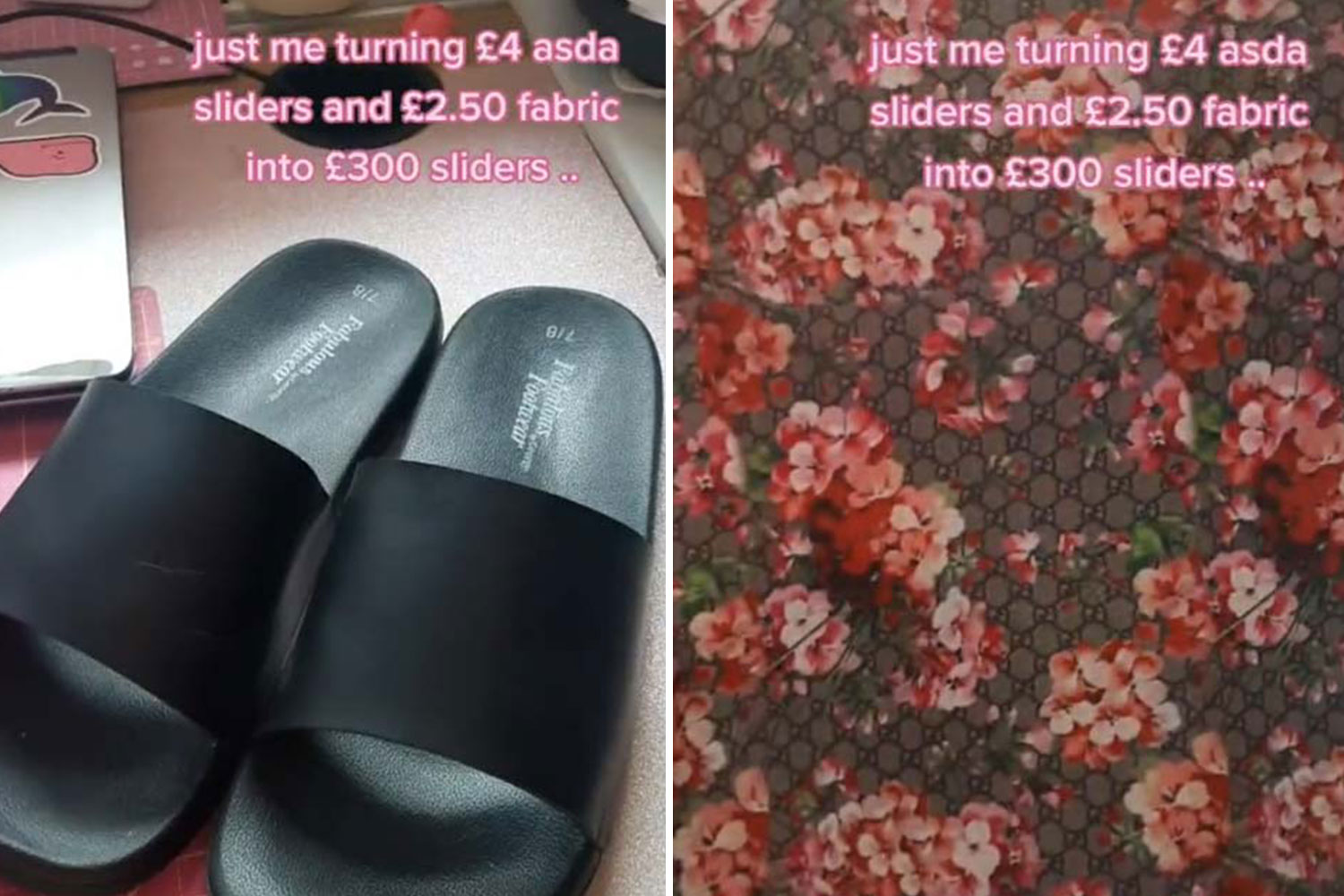 “I was shocked when I found out I was pregnant again because we didn't plan on more, we were content and passed our budget. But we are so blessed and happy with our big family.”

Kimberley said it always takes time for her brood to adjust to new babies – especially when there are two at the same time – but added she feels lucky and ‘blessed’ to have such a loving family.

She also hasn’t ruled out the possibility for another set of twins in the future but says she is content with being a mum-of-10.

Kimberley, who documents her life on Instagram account @10andkim, said: “I love everything about being a mom to all of my children.

“My husband John is the most wonderful father. He loves being a dad and providing for his children.

“Each day, I love the hugs and kisses and the way they depend on and trust me. I love the ups and the downs, the good, the bad and everything in between.” 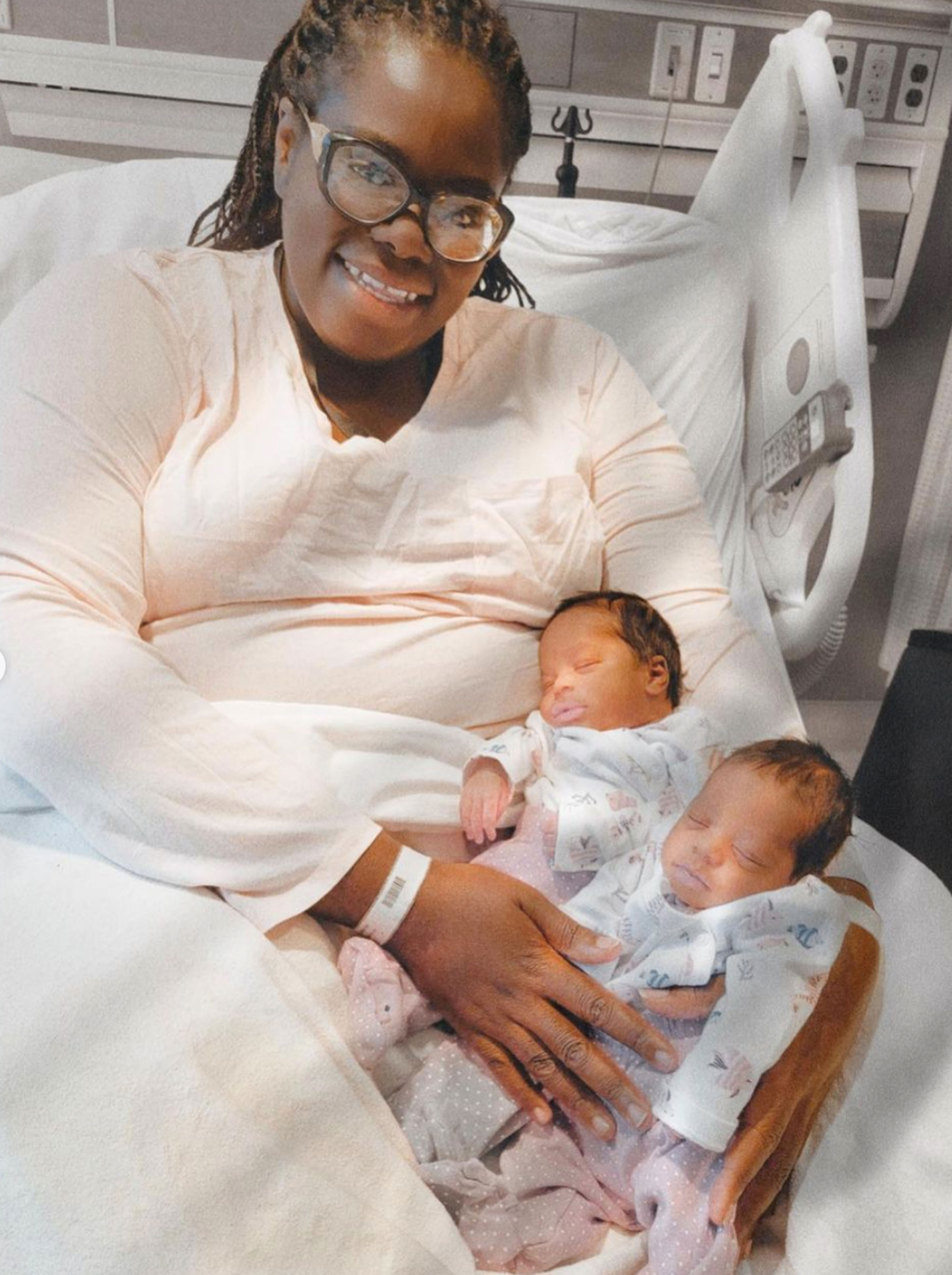 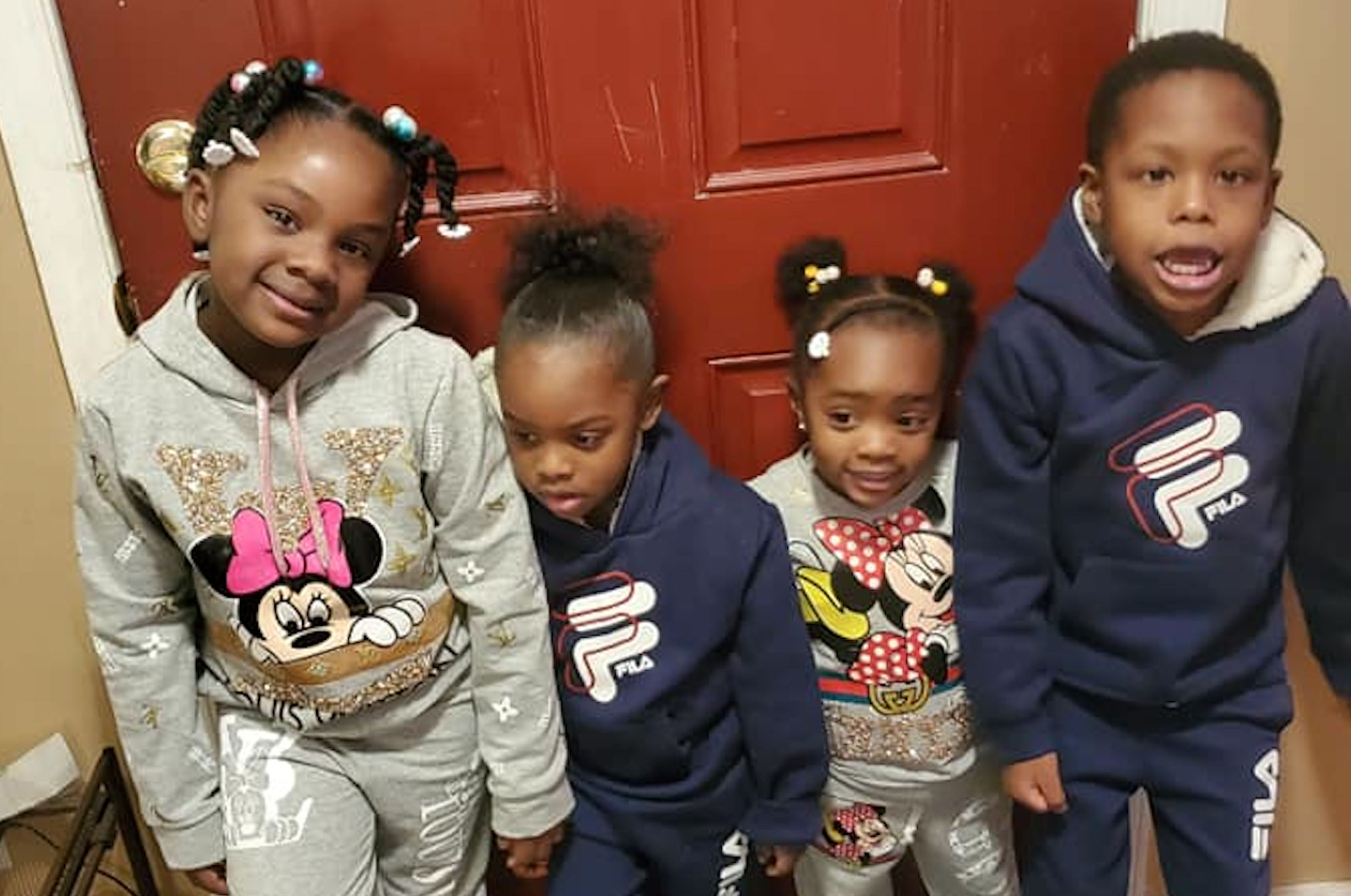 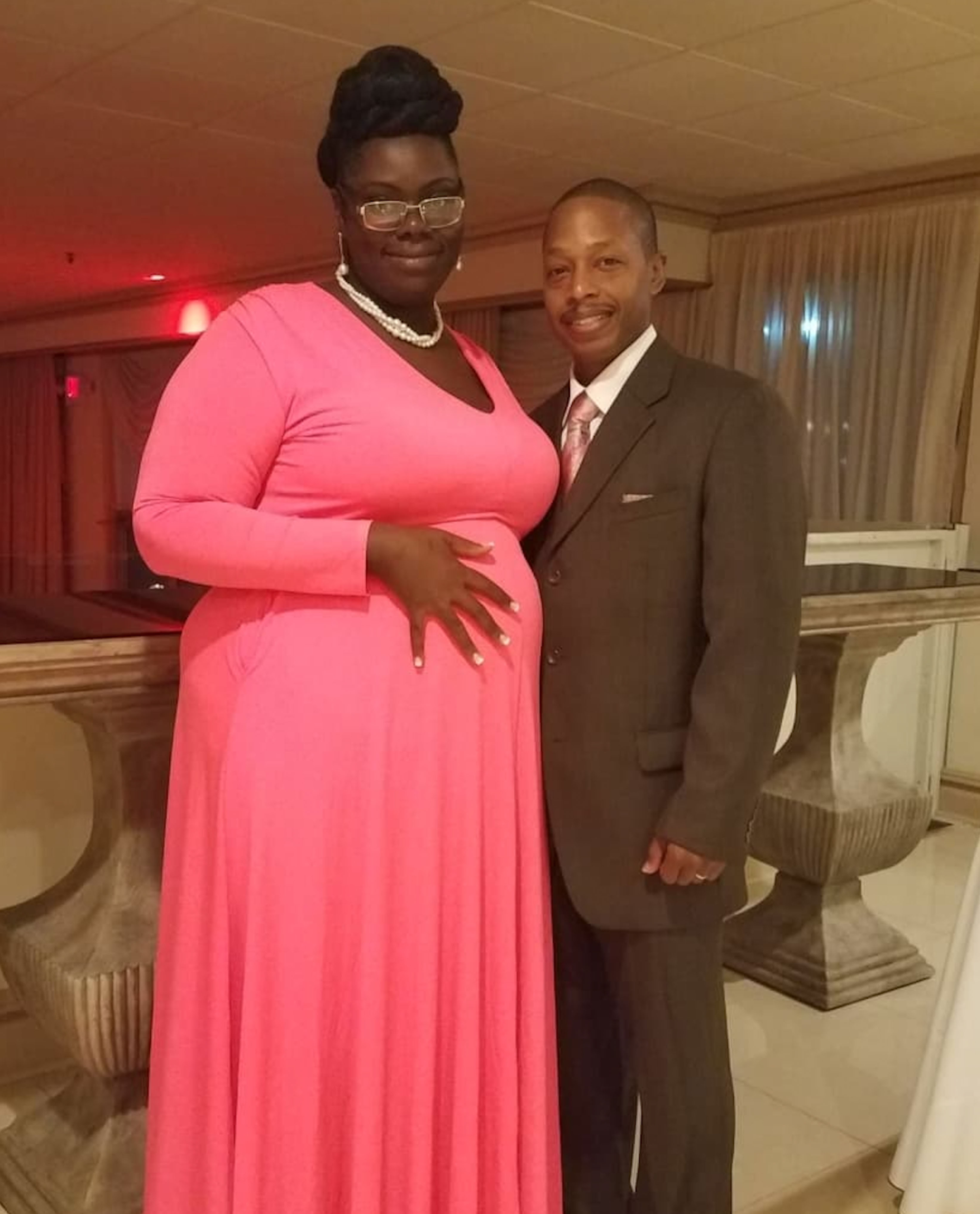 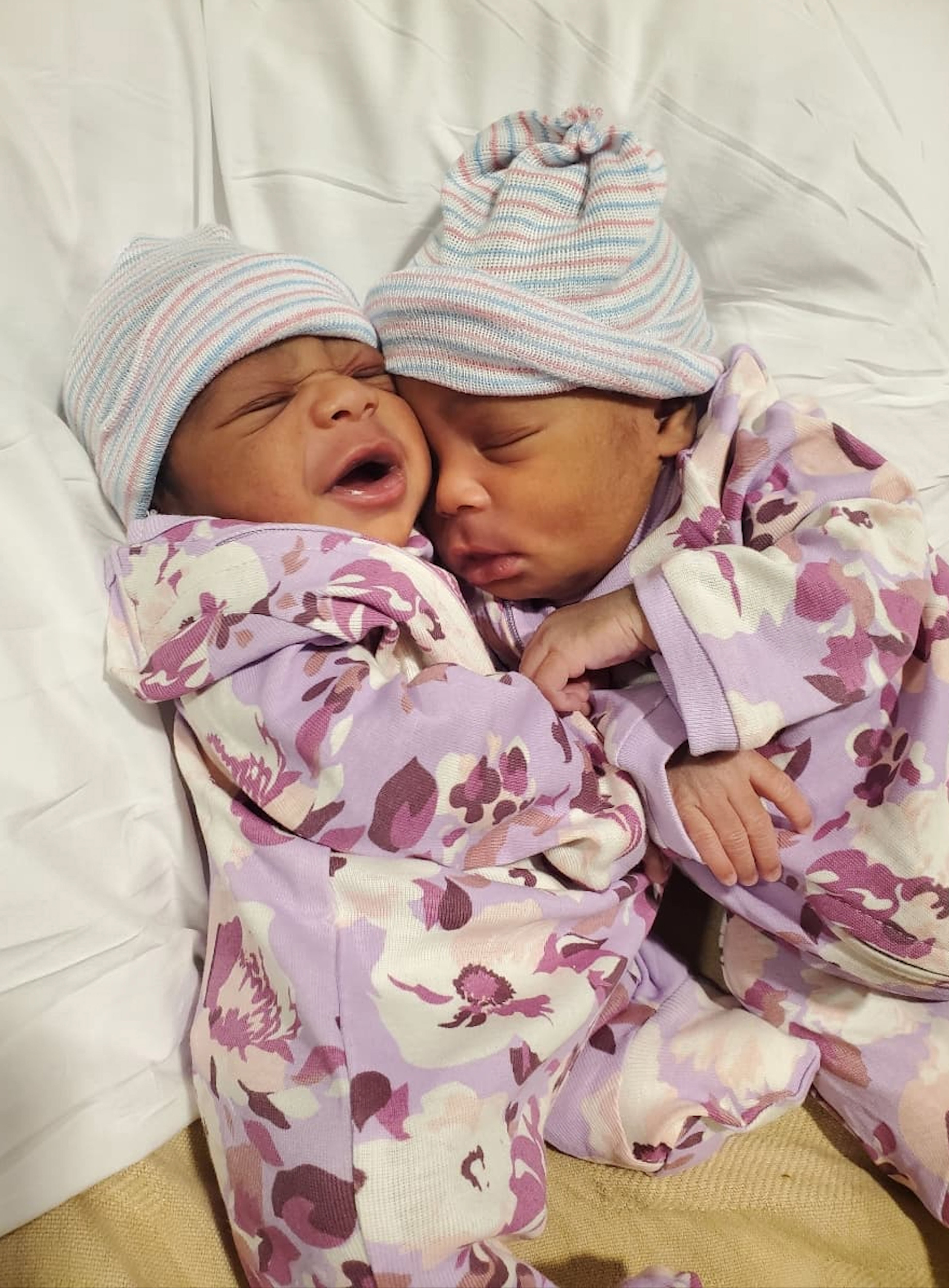 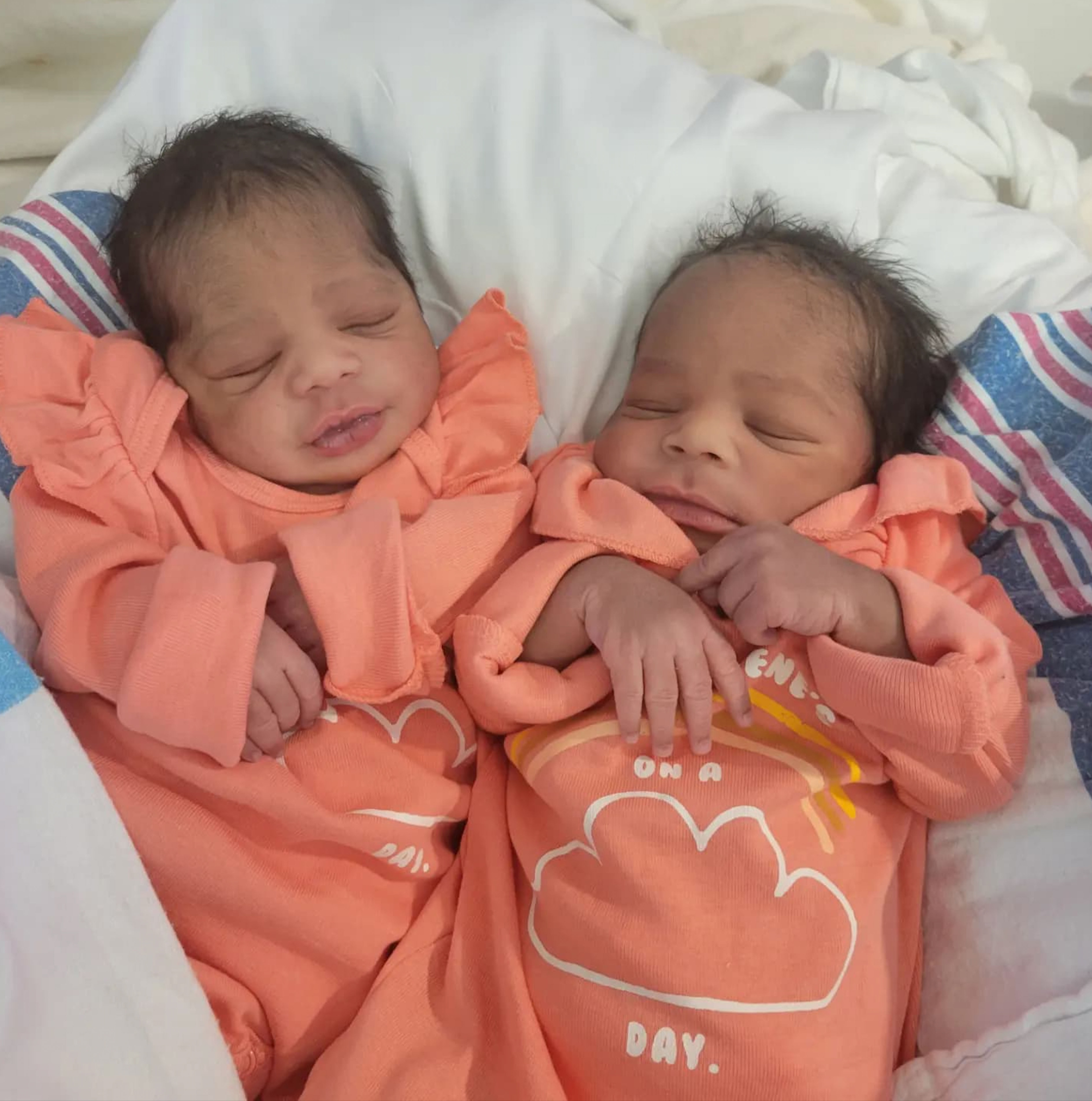