A LOVING dad has generously paid off his ex-girlfriend's entire mortgage as a sweet birthday surprise, leaving her shocked.

Shaun Nyland revealed the surprise on TikTok as he filmed the reaction of his ex-partner Cat – the mother of his child. 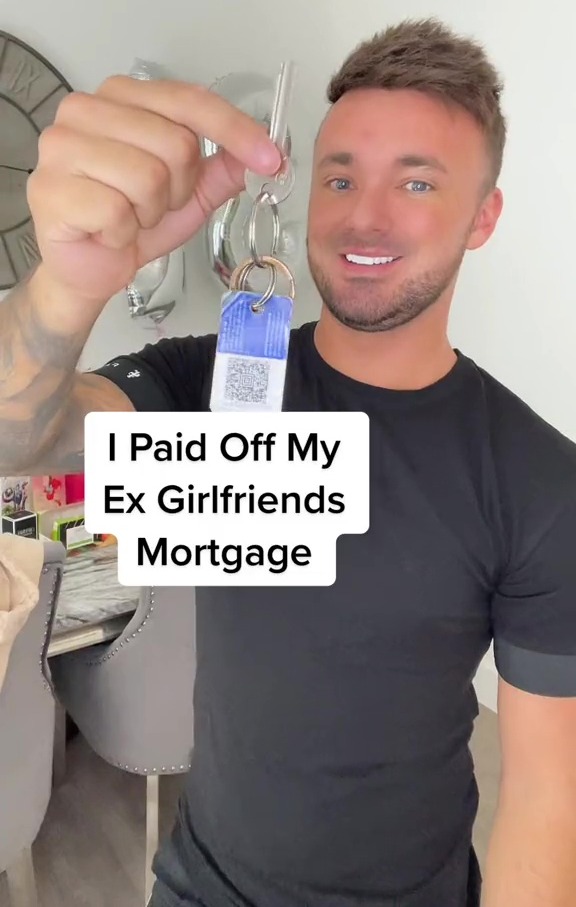 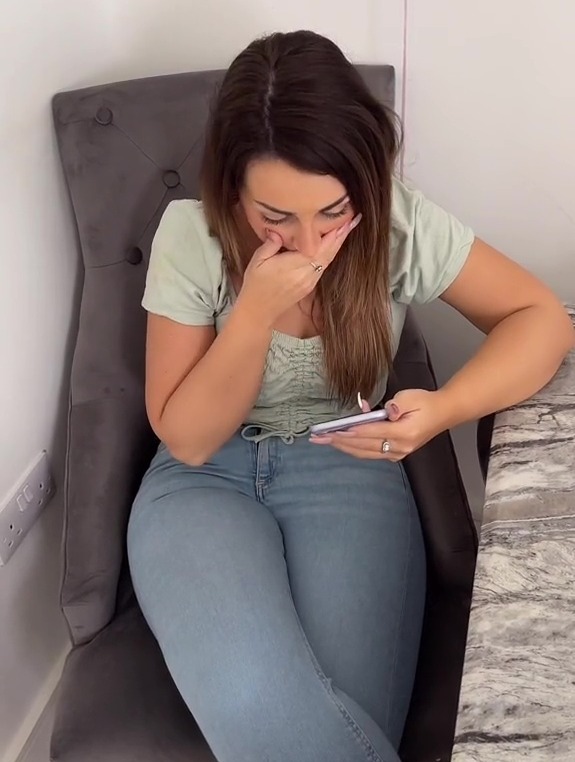 The pair were together for seven years and share a three-year-old son, Leo – but after trying to make their relationship work, parted ways in April this year.

In a clip on TikTok, which has racked up 4.3million views, Shaun is seen throwing Cat, 31, a set of keys, with her asking, "why are you giving me these for?"

Shaun explains: "It's your birthday today, I want you to have the best birthday ever.

"And look, I know we're not together anymore, and I've been so proud of you, you're the best mum ever, so I did something. I rang up the bank, I paid off the entire mortgage. This house now belongs to you." 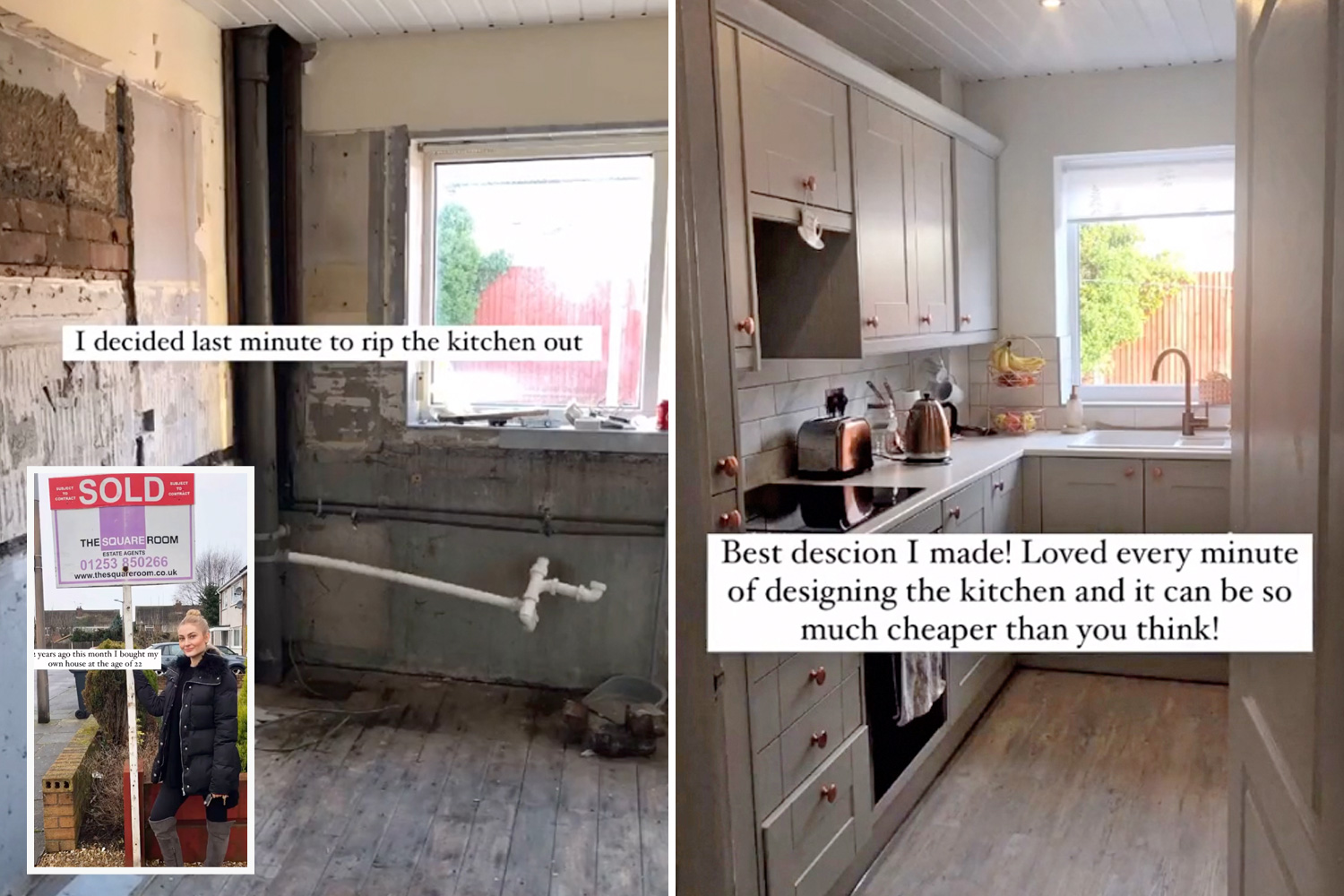 I secretly bought my parents their dream home – mum was in tears, I’m only 20

Naturally, Cat remained sceptical, insisting he was "winding me up".

But, he assures her: "I promise you, this house belongs to you. I rang the bank, paid it off, you own this house. "

People who saw the clip were just as shocked, with many praising Shaun for his generosity.

"Now that is a true gent respecting your baby mother and keeping a roof over your baby's head. Take my hat off to you mate, proper dad," one person wrote.

With another adding: "Now this is how you co-parent."

But many questioned why Shaun would do such a thing considering he and Cat were no longer together, which lead to a series of follow-up clips.

In a second clip, he explains: "At the end of the day, my ex-girlfriend gave me the best gift any man could ask for by bringing Leo into this world and I know it was tough for Cat to try and live the same lifestyle we lived but by herself.

"Honestly guys, I'm still shaking right now. I'm just so grateful that I've been fortunate enough to be able to do this, not just for Cat, but also for my baby so that he's got a roof over his head for the rest of his life guaranteed, and I just think if you can do that then why wouldn't you. It was a no-brainer for me."

While it's not known what Shaun does for a job, he revealed that he "made major breakthroughs with work" which put him in a position to be able to pay off the mortgage.

He explained that he and Cat spent seven years together and had a long history, so the relationship ending was "hard to accept".

After agreeing "things weren't working" they decided to split earlier this year, but they remained living in the house together to see "if we could fix things".

"But things didn't improve and I eventually moved out in April," he revealed. "We left on good terms and stayed friends. I was totally heartbroken."

At that point, the doting dad said he'd "worked hard on myself physically and mentally so I could be the best I could be for my boy," and he eventually "found myself again".

He said: "I had to make sure that she and Leo were secure I'm so glad I was fortunate enough to do this."

Cat, who has her on TikTok page with 1.6million followers, also shared a video revealing the "best present ever."

She said: "Yesterday was my 31st birthday and I had the surprise of my life. My ex paid off my entire mortgage." 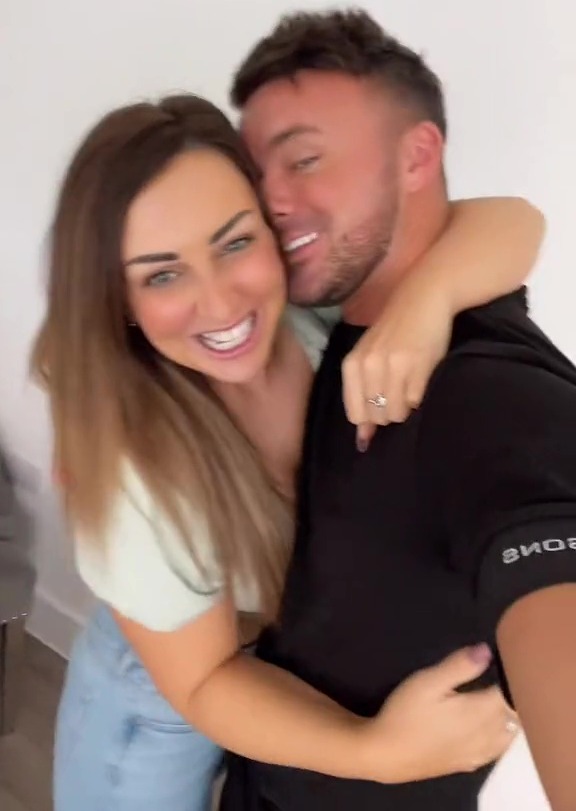 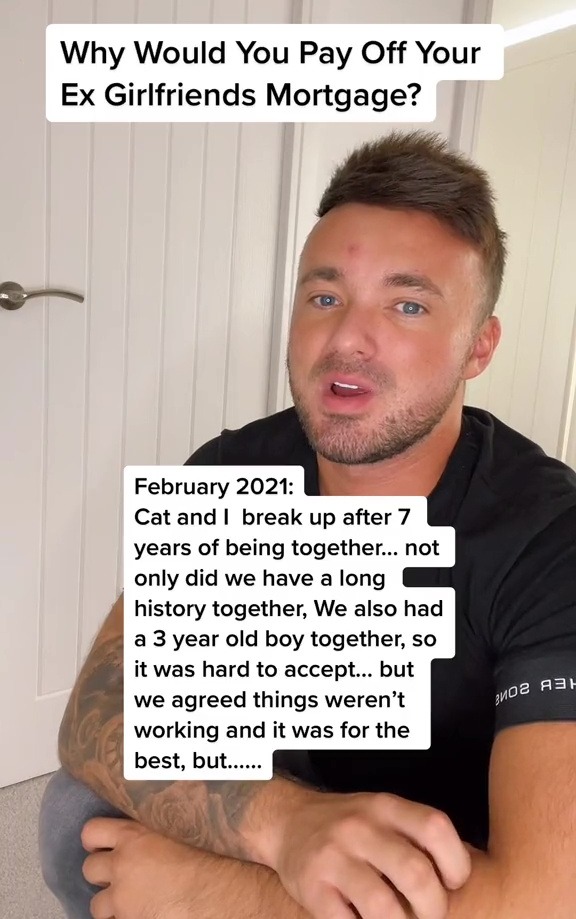 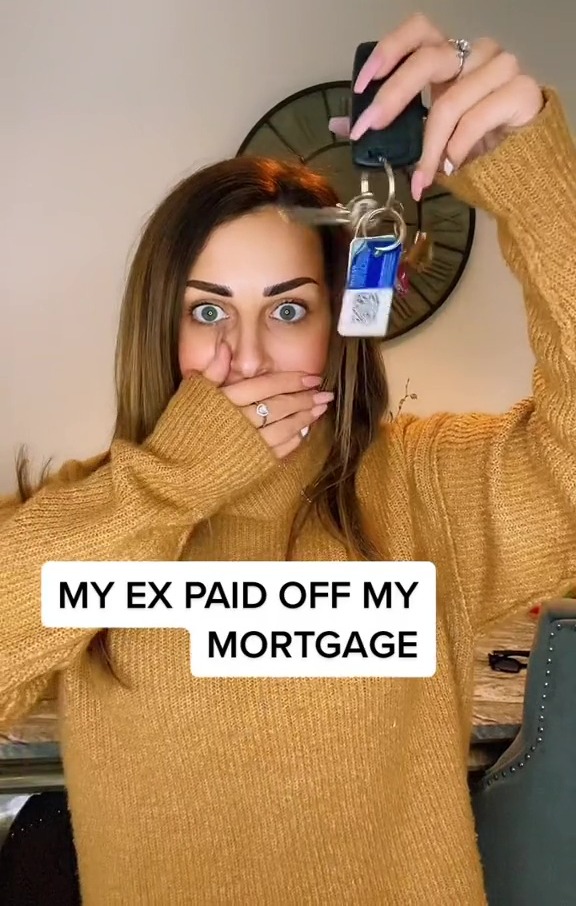 Fashion hits and misses for March 2020

Kate Spade Surprise Sale: Take Up to 75% Off Everything

What John Stamos Regrets About The Beach Boys' 'Kokomo' Video

Bring It On! Alyssa Milano, Tony Danza Reuniting for ‘Who’s The Boss’ Revival