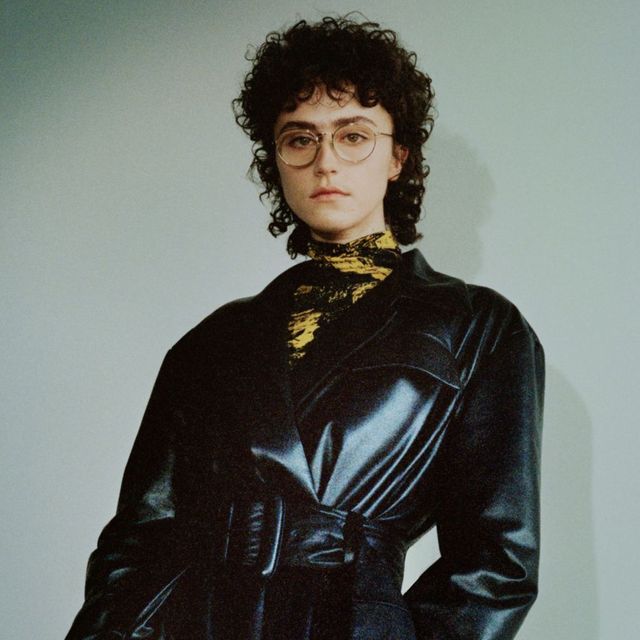 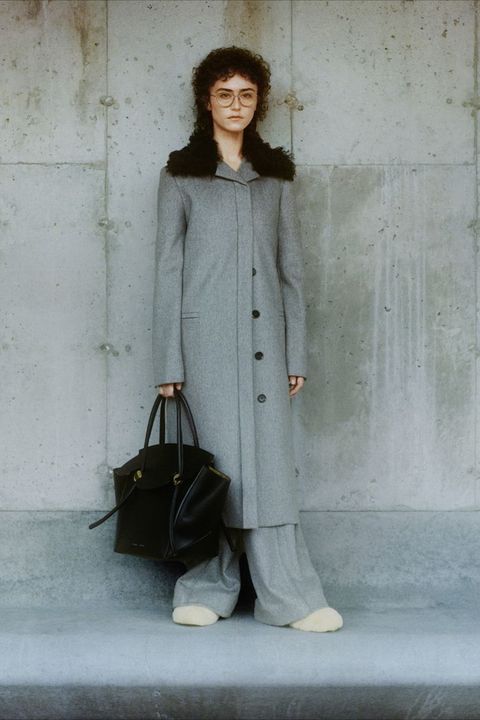 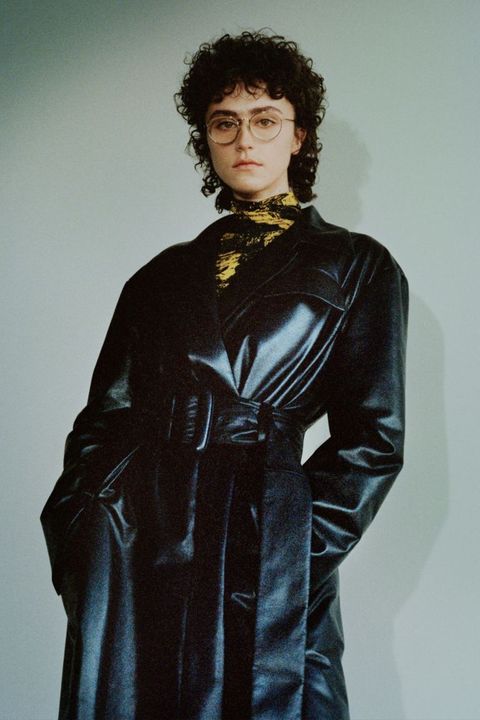 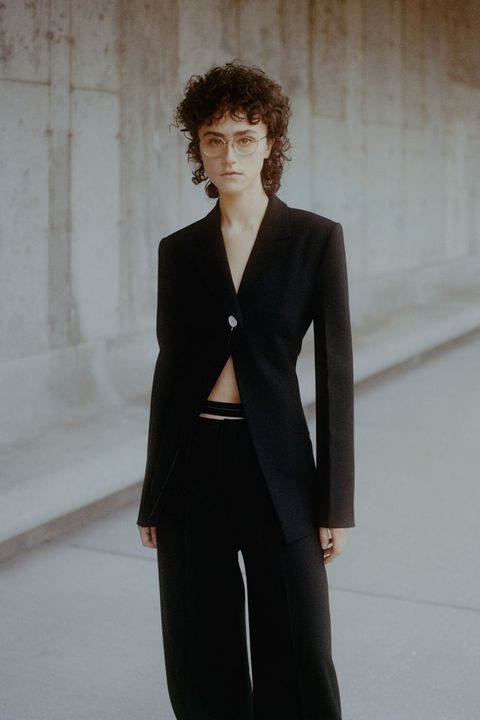 The collection was “created to comfort, inspire, and empower the modern-day woman,” the brand said in a statement. Hence, the mix of sharp, structured tailoring with soft, inviting knitwear. The range is now available to pre-order on proenzaschouler.com until March 18.

Emhoff, a student at Parsons School of Design, became an unexpected style star at the presidential inauguration last month. Equal parts quirky and fashion-forward, she dressed in a Miu Miu tartan coat with crystal shoulder embellishments and a pilgrim collar, layered over a Batsheva dress.

More than a week later, The New York Times reported that she had signed with IMG Models. “I was pretty surprised when everything with IMG was happening because when I was younger, I never saw that as being part of my timeline,” she told the Times of her new modeling gig.

She added, “As someone who, like a lot of young girls out there, had self-confidence issues, it is intimidating and scary to go into this world that is hyper-focused on you and the body.” Emhoff explained that she changed her mind about modeling when she saw the diverse array of models today and wanted to be “part of that change.”

The world is seeing more of Emhoff now that her stepmother has made history as vice president. She and her older brother, Cole Emhoff, also made occasional appearances on the campaign trail to show their support. In a video message during the 2020 Democratic National Convention, she told Harris, “To my brother and me, you’ll always be Momala, the world’s greatest stepmom.”

Best Leap Day Sales From A to Z

Vaccinating the UK population will take more than a year, experts warn

CNN Brazil reporter is robbed of her cellphone on live tv

Lancaster protester held on $1 million bail is a sorority girl