THE Queen is sympathetic to Price Harry's situation and his desire to step out on his own because of her experience with younger sister Princess Margaret, who struggled in her shadow, a royal historian claims.

Both the Duke of Sussex, 35, and his late great aunt were forced to take the back seat while their older siblings stood front and centre, with the Queen, 93, being understanding of the problems that would cause. 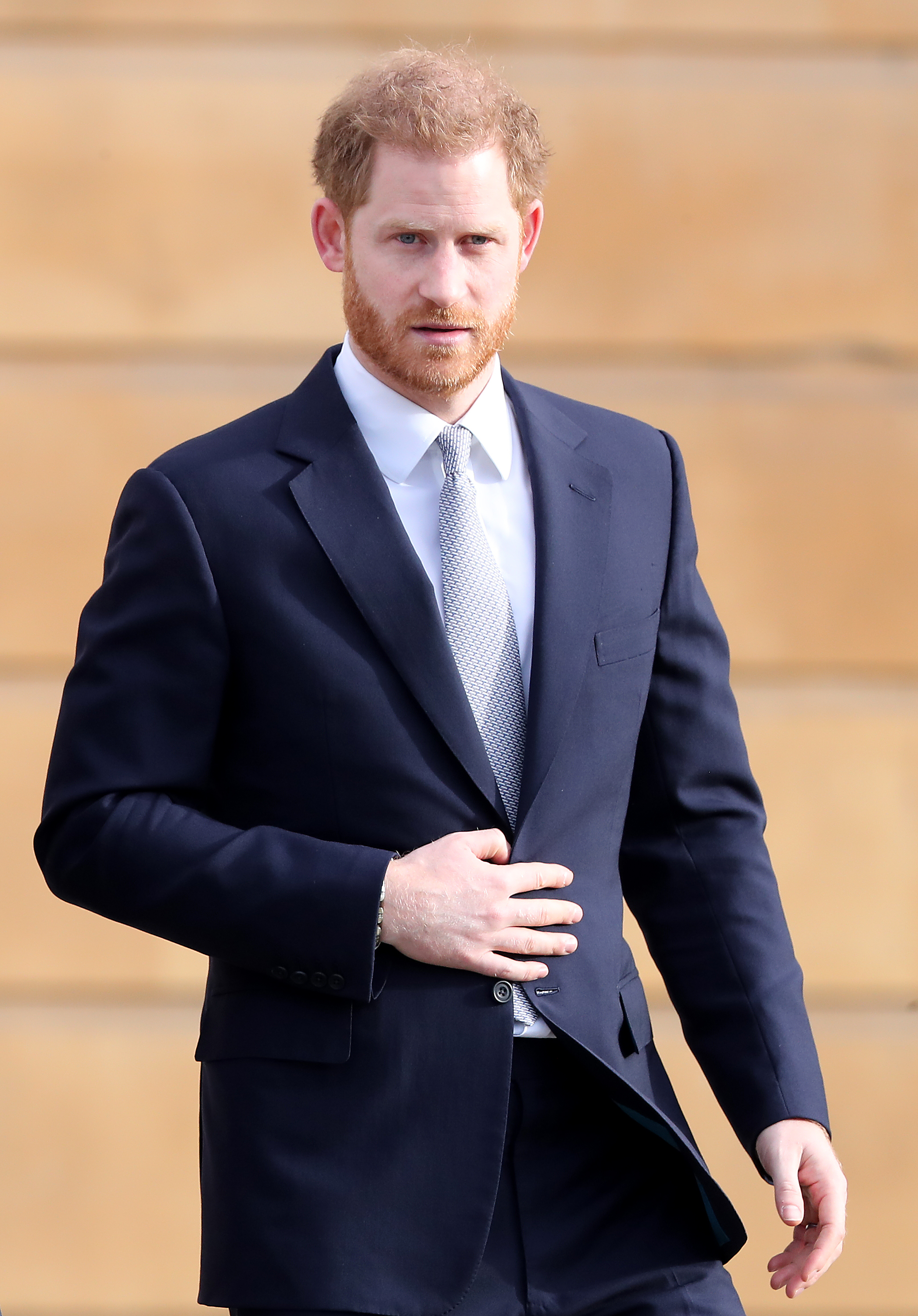 Speaking to People, royal historian Robert Lacey said: "She has a particular sensitivity to what Harry has been going through because of her closeness to Margaret and seeing the same dramas and tensions played out two generations ago".

Growing up, Harry and Prince William were very close, but have reportedly drifted apart recently.

Robert, who was the historical consultant on hit Netflix series The Crown, spoke of the younger-sibling syndrome, and claimed it is "an enduring problem",  insisting that the "system has not found a way of giving them the recognition that they need".

While Harry has formed a close bond with William and Kate's three children, the historian detailed  issues that arose between the Queen and her sister Margaret when she had her own children, therefore pushing Margaret further away from the throne. 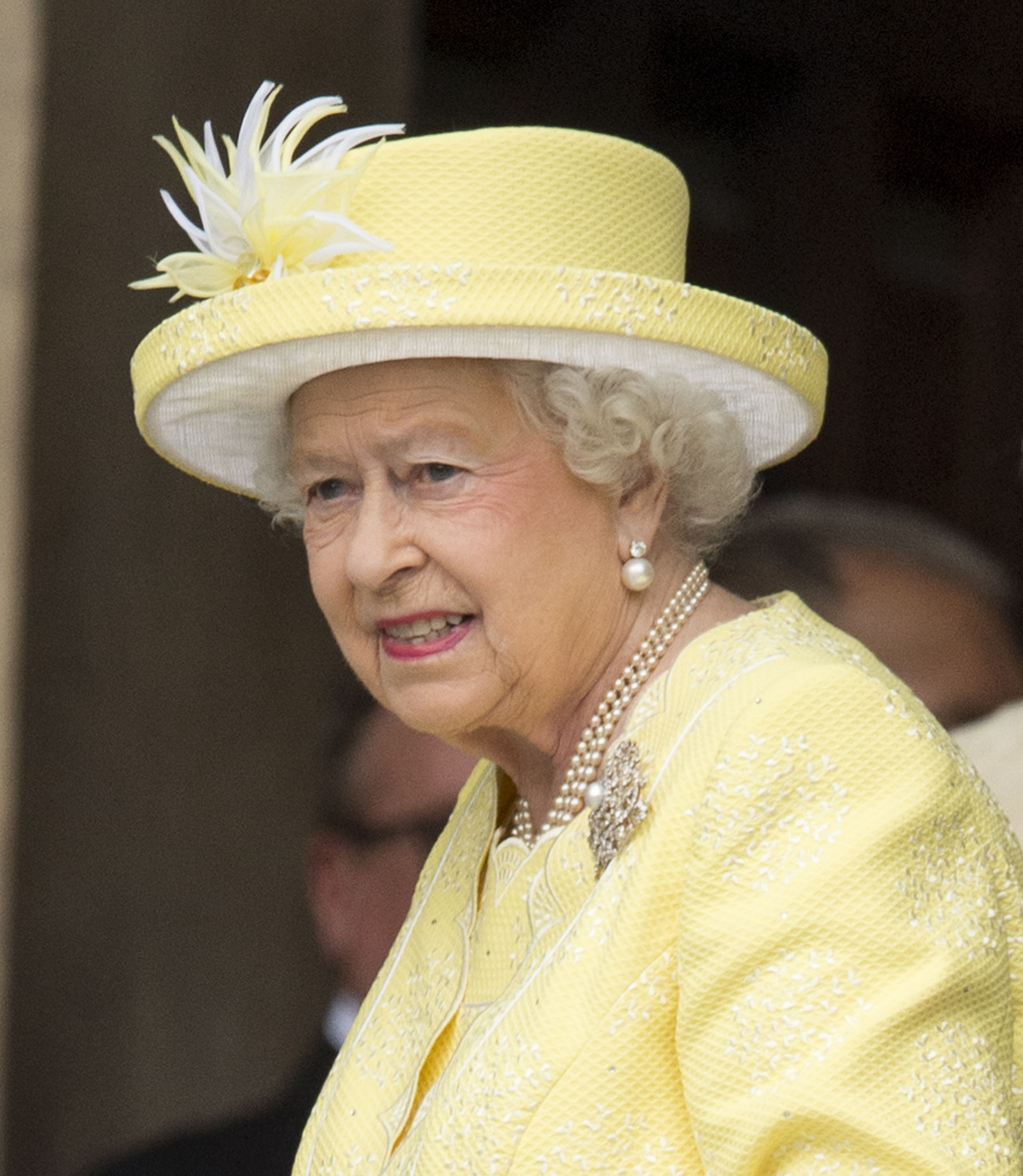 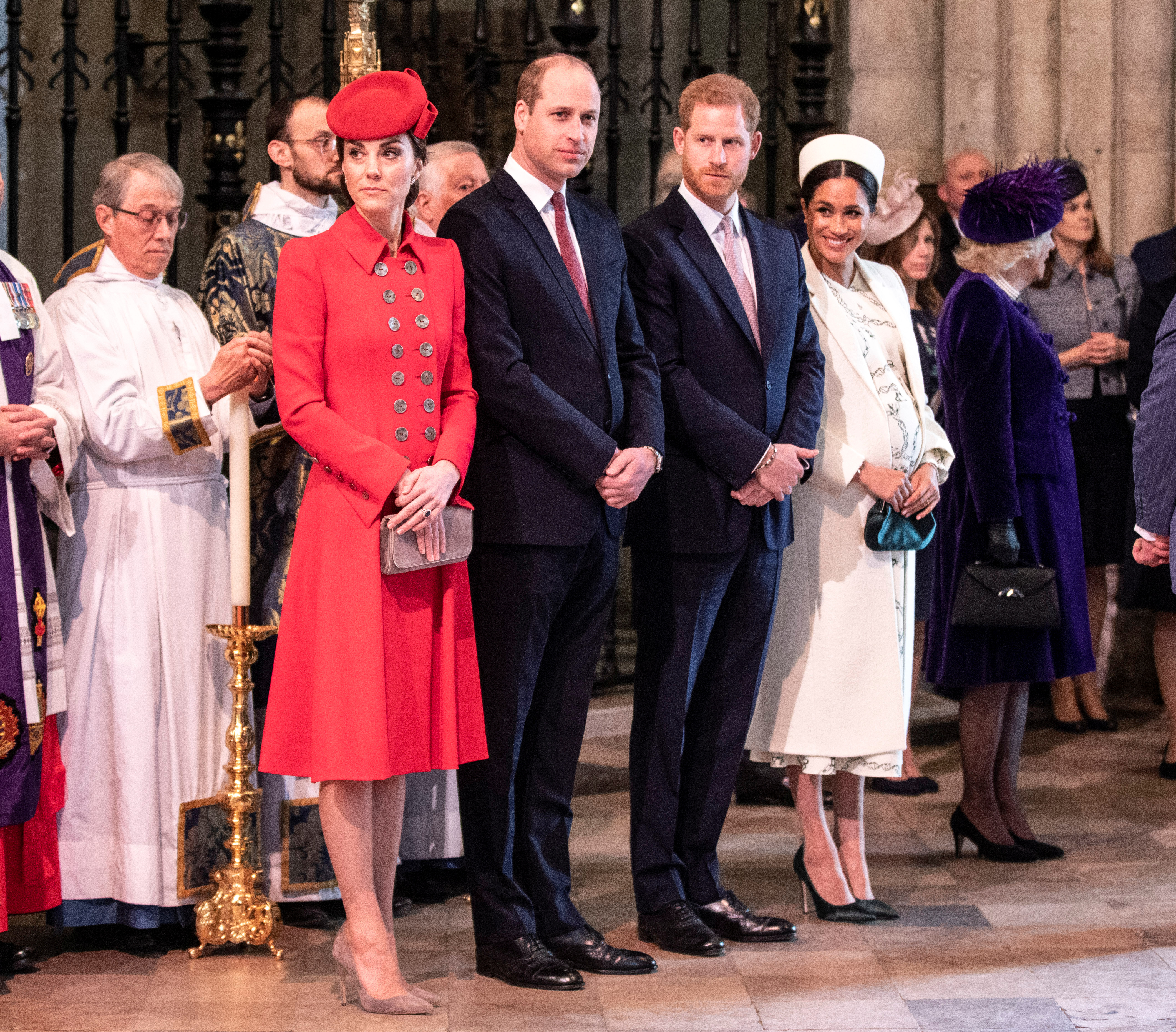 He said: "Until Elizabeth produced heirs, Margaret was a possible future Queen. It is a family situation of conflict that goes back over generations."

Much like Harry, who lost his mother Princess Diana in 1997,  Margaret lost her father at a young age which saw her sister Elizabeth take to the throne, but not without shifting the relationship with her sister.

Speaking of Harry and Meghan's decision to step down as senior members of the royal family, Robert said "the Queen will be very disappointed" with his decision to leave royal life because "her job is to survive" and protect the monarchy.

Royal biographer Ingrid Seward also told People that the Queen "won't dwell on the exit" and  explained that she is "very pragmatic" but has" left the door open for Harry" to return.

Harry and Meghan's new arrangements will be reviewed in a year, with Ingrid adding, "the year of review was with Harry in mind". 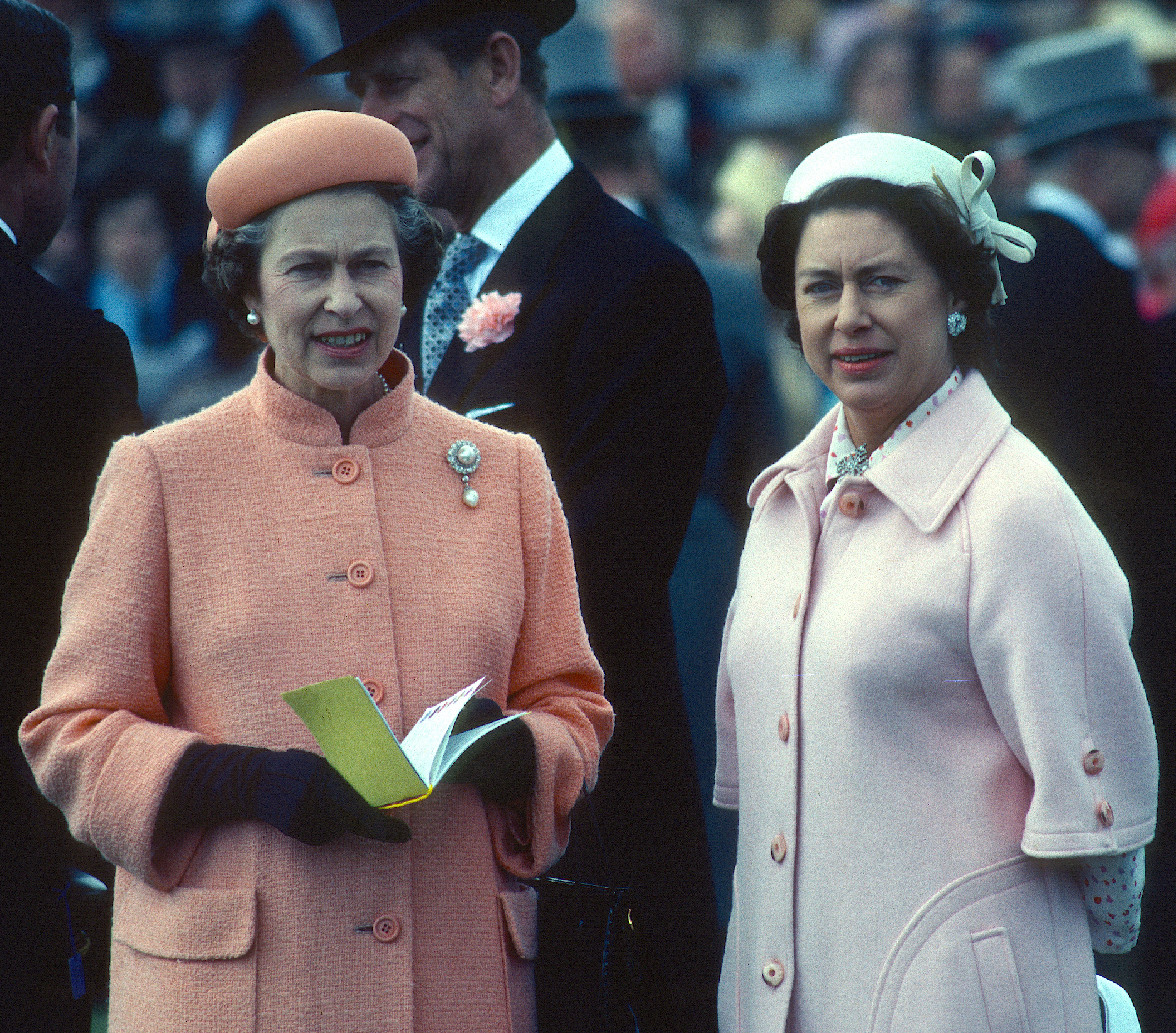 In other royal news, Helen Mirren said that Meghan Markle and Prince Harry were ‘absolutely right’ to step down from the royal family.

And The Queen wants Meghan Markle and Prince Harry's exit to be done and hates discussing it, an expert has claimed.

Plus Meghan Markle's "healthy Californian habits" are "rubbing off" on Prince Harry as he adapts to life in Vancouver.

How to style key spring/summer 2021 trends for winter

23 Exciting Ways to Wear Leather This Season — You'll Never Get Bored of These Ideas!