VEGAN and veggie meals sold at fast food chains are more likely to give you a heart attack than regular meat burgers, a probe has revealed.

Leading cardiologist Dr Aseem Malhotra analysed meals then ranked them in order of which is worst for your ticker. 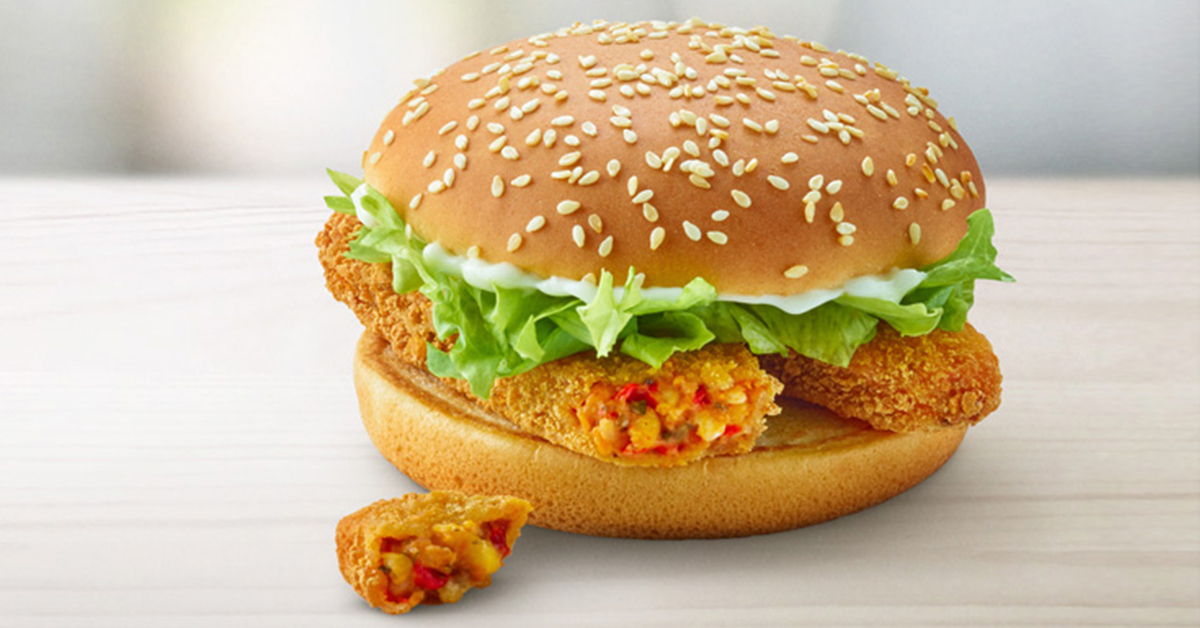 The top four were all VEGAN or VEGGIE.

Dr Malhotra warned people not to be fooled into believ­ing vegan or veggie is always healthy as the meals are still “ultra processed”. 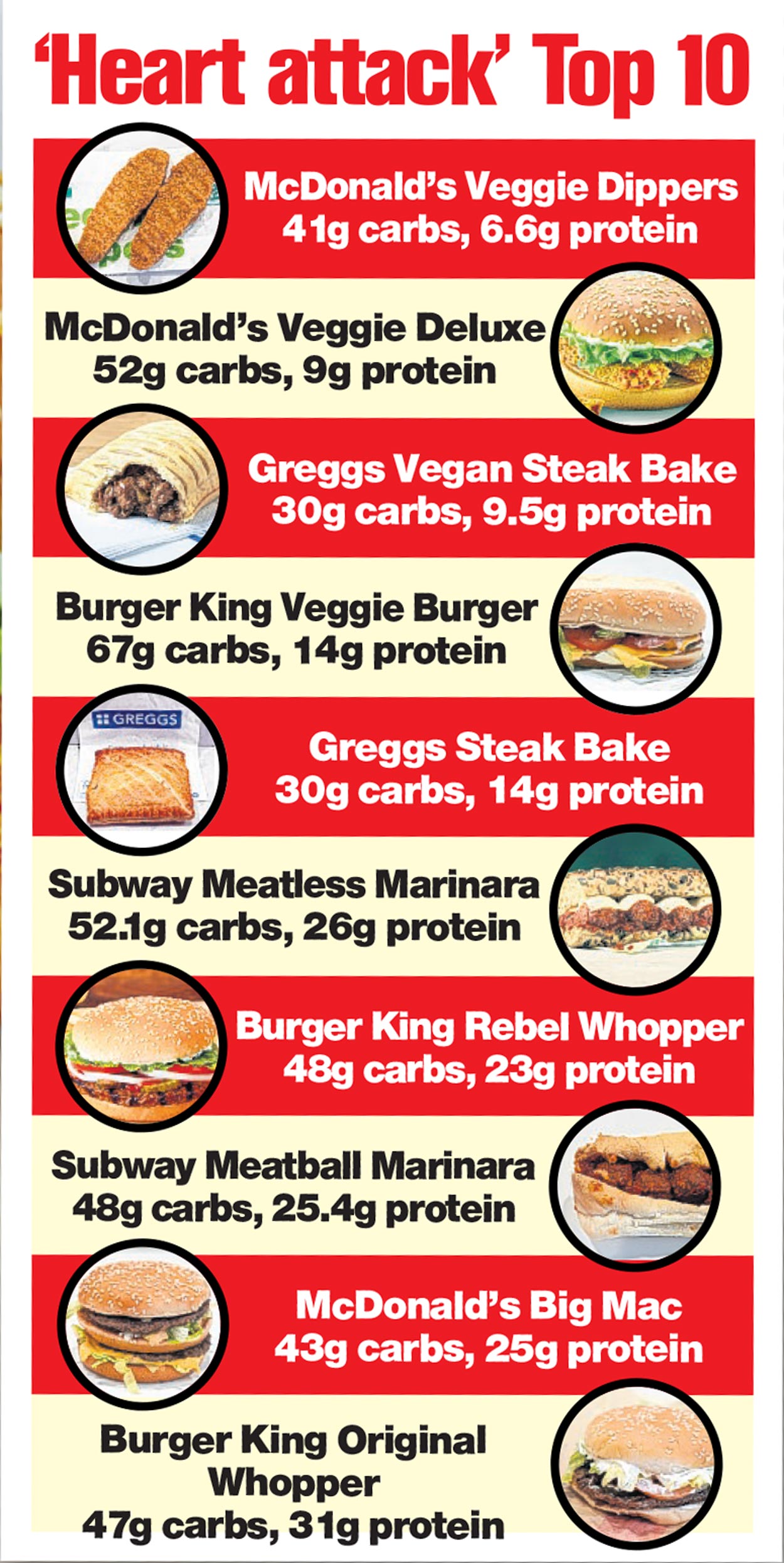 High levels of sugar and salt were also found in many of the meals, plus “toxic oils”.

Dr Malhotra said: “I was surprised to find that the top four burgers most likely to give you a heart attack were all vegan or vegetarian.

“The ones that were least likely to cause heart disease were your regular burgers, such as the Big Mac.

“The vegan diet is becoming more and more popular in Britain as people think they are being healthy, but as this investigation shows, that is not always the case.” 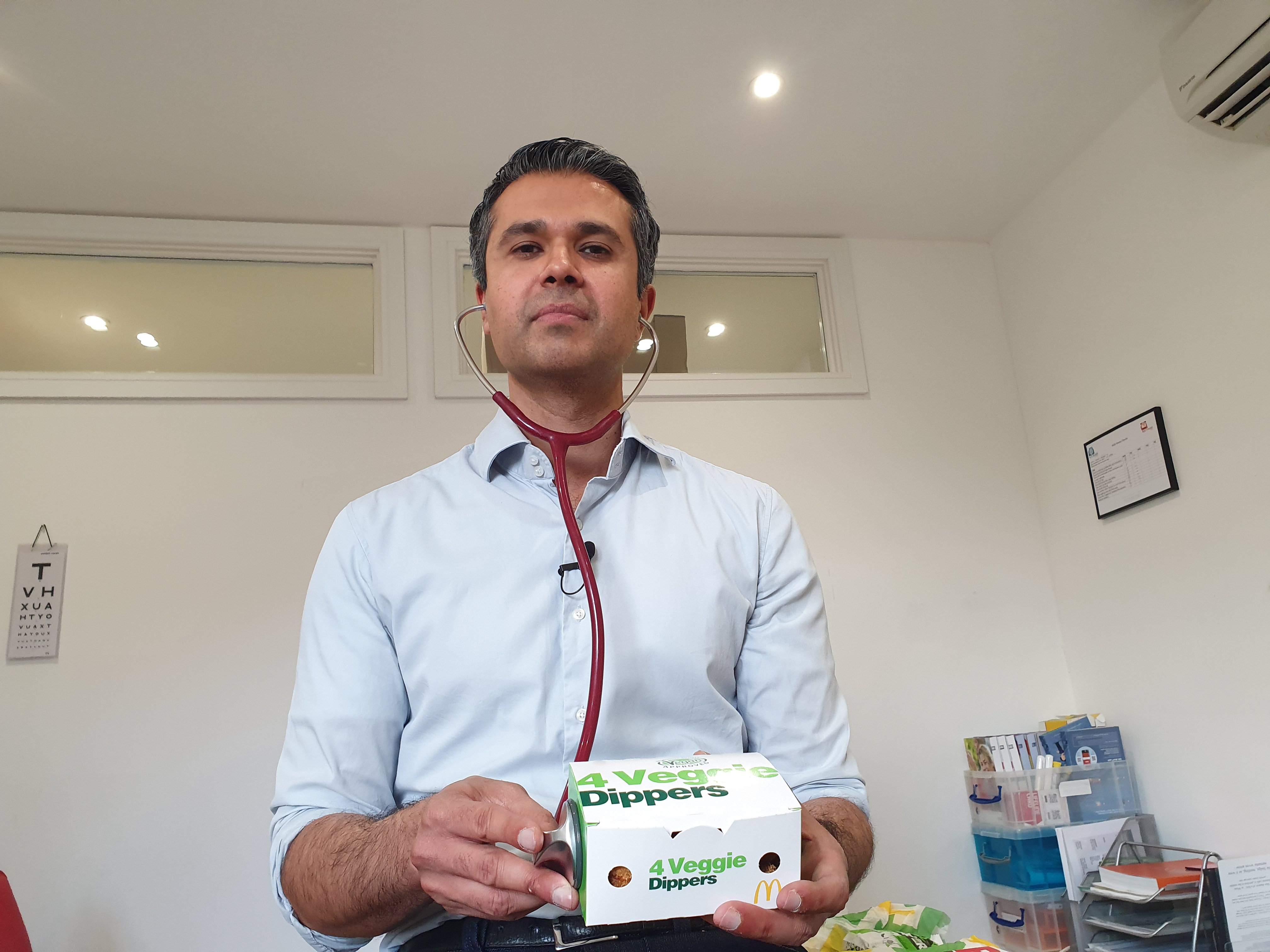 The number of vegans in the UK has quadrupled in the past five years, with 600,000 now on a meat and dairy-free diet.

Dr Malhotra said: “The problem with these meals is that they are ultra processed foods that are no better for you than a regular fast-food meal. They may be even worse.

“The Greggs Vegan steak bake is worse for your health than the origin­al Steak Bake, and the meal that contained the most salt was the Burg­er King Vegan Rebel Whopper.”

Dr Mal­hotra looked at the the ratio of carbohydrates to protein “and in nearly every case, the vegan ones are worse when it comes to keeping your heart healthy,” he said. “The higher the level of refined carbo­hydrates, gener­ally, the worse for your health.

“The ones containing higher levels of protein would offset the damage a bit as this would reduce the body’s response to the glucose in them.

“In many cases though, it was the traditional meat burgers that had higher levels of protein so this made them healthier than the vegan alternatives.”

Protein reduces the rate of absorp­tion of the glucose from the refined carbohy­drate, reducing the body’s insulin response.

Insulin resistance related to high insulin levels is the number one risk factor for a heart attack.

Dr Malhotra also pointed to high levels of sugar and salt in many of the meals, and “toxic oils” — industrial vegetable or seed oils, such as sunflower, soybean or corn — which can pose a risk to health.

Dr Malhotra — who carried out the analysis for The Sun and AllHailKale.com added: “You can be a healthy vegetarian or vegan (but) if you go for processed options like these then it is not a very healthy way to eat and you are even more likely to suffer heart problems.”

Azmina Govindji, a registered dietitian and spokesperson for the British Dietetic Association, said: “If you eat a vegan or meat burger once in a while, choose the one you enjoy most. If you regularly reach for a vegan option thinking it’s automatically going to be better for you, think again.”

Prince Harry, Meghan Markle, and Baby Archie Video-Called the Queen for Her Birthday

How to talk to children about racism: 'This isn't just an issue for Black mums'