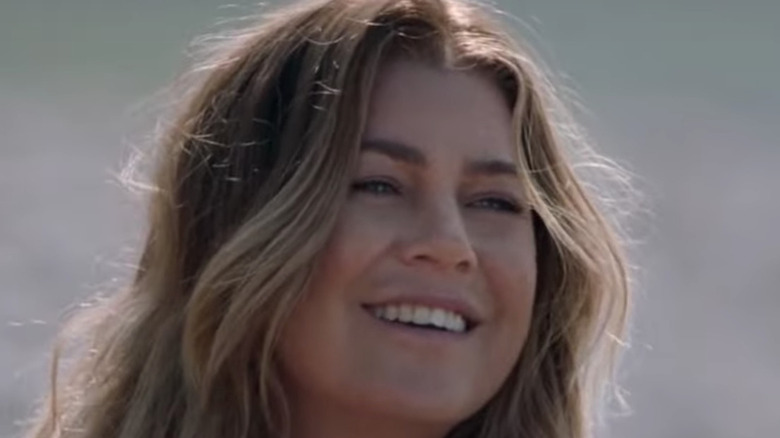 If you’re a diehard “Grey’s Anatomy” fan, you’ve watched 17 seasons of your fave doctors at Grey-Sloan Memorial Hospital go through some of the most intense storylines.

You’ve seen many doctors come and go, but Meredith Grey is forever. On this most recent season, viewers watched Meredith (played by Ellen Pompeo) struggle for her life after contracting COVID-19 (via Hello! Magazine). With her character still suffering from lingering symptoms, the fate of everyone’s favorite “Pick me. Choose me. Love Me” doctor is up in the air as far as Season 18 goes.

Dr. Miranda Bailey (Chandra Wilson) wants her to take over the residency program, according to Entertainment Weekly, which would start a new chapter for Meredith on the show. Though, things are still up in the air and no one knows what’s in store for Season 18 other than creator Shonda Rhimes and showrunner Krista Vernoff. Once the finale airs on June 3, 2021, fans will have to wait until the fall for the next season. That gives you plenty of time to re-watch your fave episodes all over again and maybe even shop some of your favorite looks from the show!

When Meredith's not in scrubs, she's got a comfy chic style 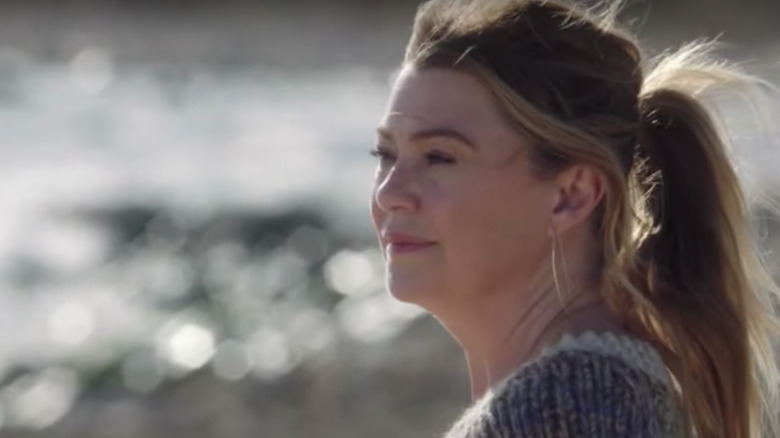 You may be one of those fans who throws on “Grey’s Anatomy” whenever you need something to watch. It’s the drama you’ve marathon-watched before, but you may not have gone through the show specifically looking at the fashion.

While the doctors on “Grey’s” can be seen sporting scrubs most of the time, there are moments when characters like Meredith Grey get to show off their individual style. You may even be a fan of what’s in Meredith’s closet, which is why you’ve got to check out Worn On TV to see the exact clothing items used in the show.

Worn On TV does a great job at pinpointing specific outfits from different episodes, and providing links for you to shop those looks for yourself. If you really loved the chic white button down Meredith wore on the beach from Season 17, Episode 10, you can find an exact match at Shopbop for $176. If that’s out of your price range, you could always shop for styles that are inspired by Meredith’s fashion sense. TV Style Guide suggests that if you’re going for just a Meredith look, you’ll want to stock up on some comfy tees and a go-to black jacket. If you’re trying to recreate a specific outfit from past seasons, you could always check out Shop Your TV which has outfits worn by the show’s star and sorted by the episodes the styles appear in.

Margiela's Tabi is Reimagined as a (Sort of Affordable) Reebok Sneaker

Up to 40% Off American Apparel at Amazon's Holiday Dash

'The Young and the Restless': Amanda's Search For Her Birth Mother Has Fans Captivated

The Handmaid’s Tale Season 4: Everything We Know