Mark Blum, an actor known for his roles in Desperately Seeking Susan and Crocodile Dundee, died from the novel coronavirus. He was 69.

The Playwrights Horizons, an off-Broadway theater group, was the first to confirm the news of Blum’s death on Thursday, March 26. At the time, the organization shared several pictures of the New Jersey native along with an emotional message.

“With love and heavy hearts, Playwrights Horizons pays tribute to Mark Blum, a dear longtime friend and a consummate artist who passed this week,” the Playwrights Horizons wrote via Twitter on Thursday. “Thank you, Mark, for all you brought to our theater, and to theaters and audiences across the world. We will miss you.” 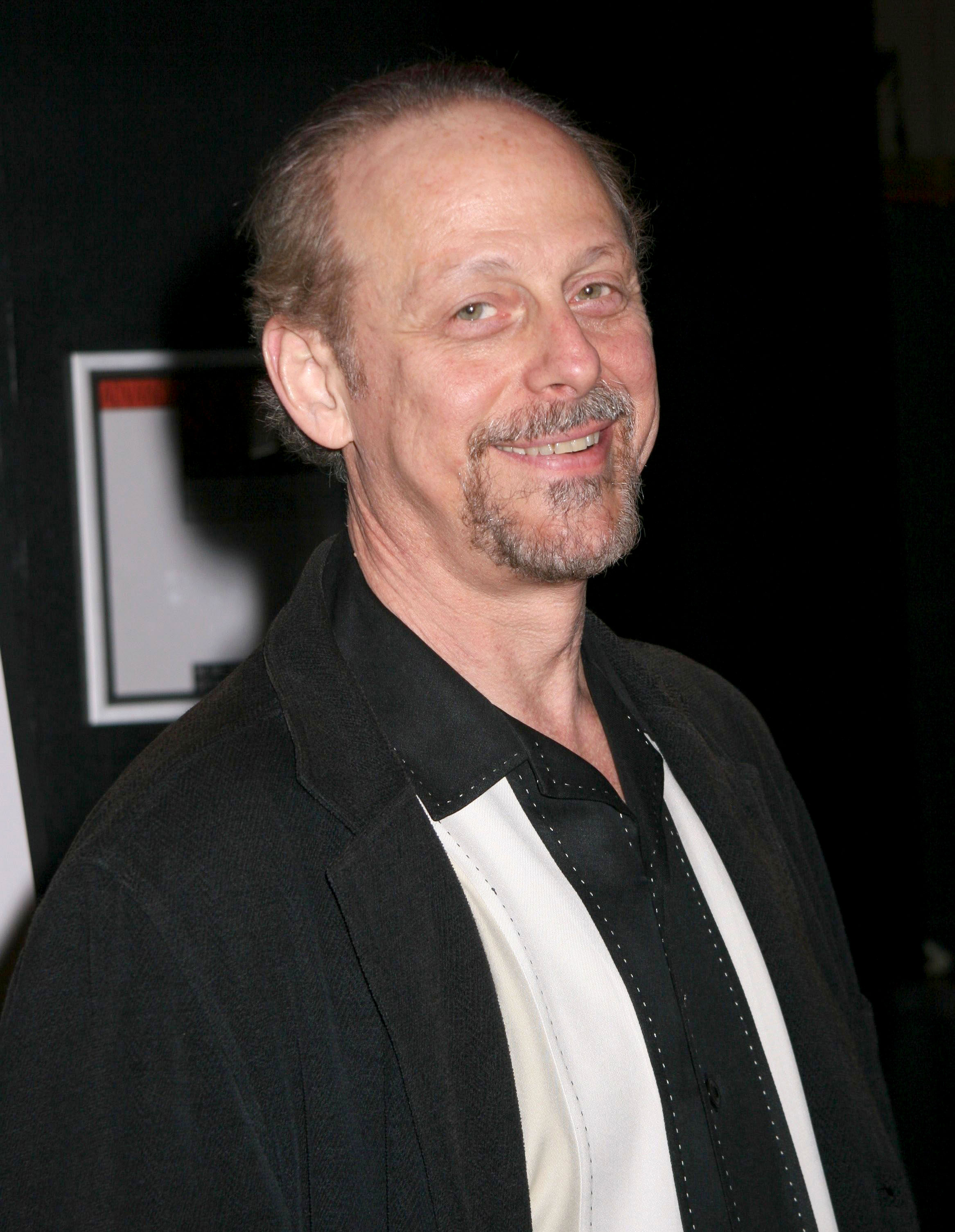 Rebecca Damon, the SAG-AFTRA executive vice president, also spoke out in response to Blum’s passing. In her statement, she noted that Blum was a “friend and former board member” of SAG-AFTRA. “Mark Blum has passed away as a result of complications from the coronavirus. Mark was a dedicated Screen Actors Guild and SAG-AFTRA board member serving from 2007-2013,” she tweeted on Thursday.

Blum began his acting career in the 1970s. He most notably starred in Desperately Seeking Susan in 1985, where he played Rosanna Arquette’s onscreen husband, and in Crocodile Dundee in 1986, in which he appeared as Paul Hogan’s nemesis. His many other acting credits include shows such as Mozart in the Jungle and Capital News, and films like Just Between Friends and Blind Date. In 2018, Blum had a featured role on Netflix’s You as Mr. Mooney. 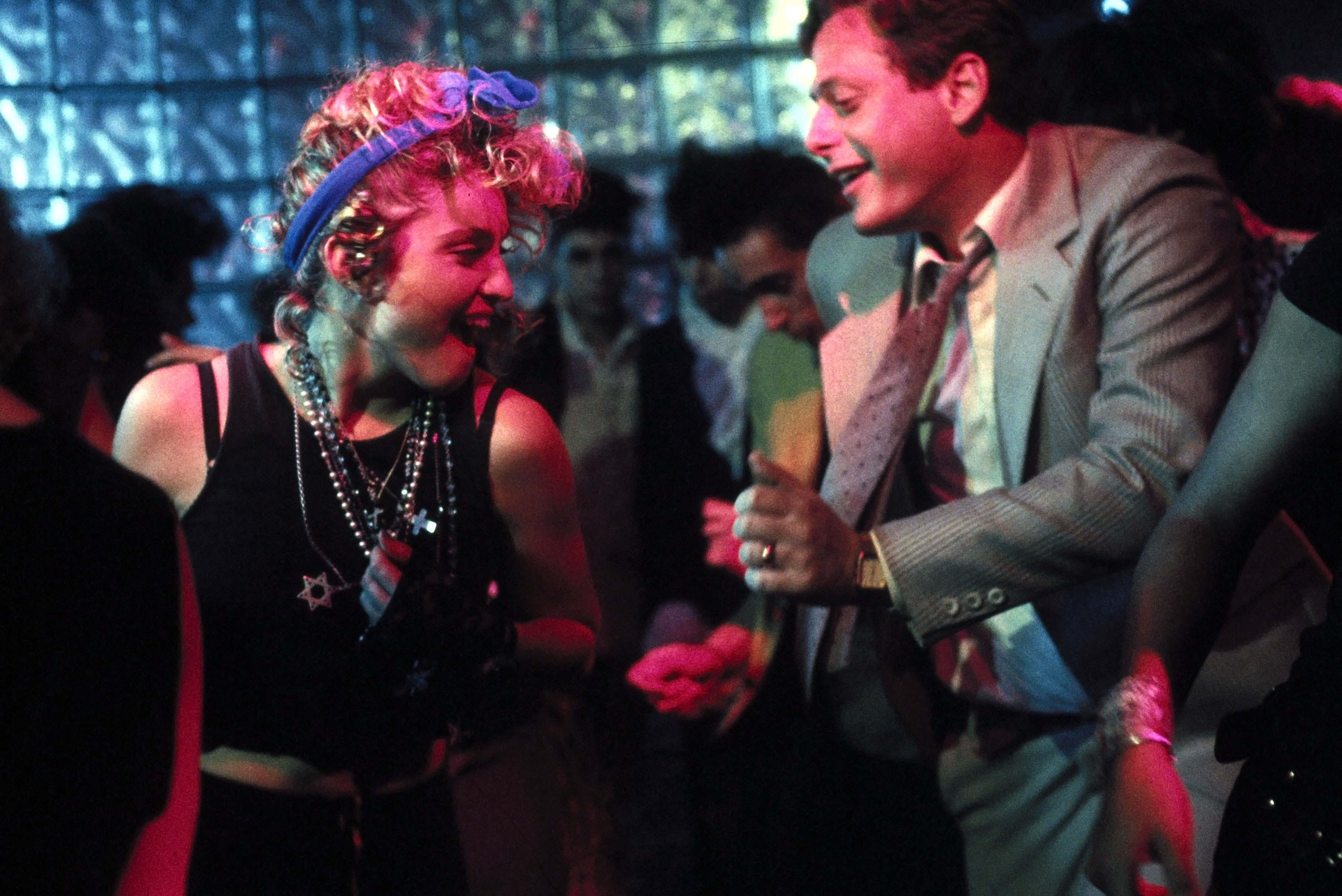 Aside from his work in film and television, Blum established himself within the theater scene. He’s appeared in several Broadway productions, including Neil Simon’s Lost in Yonkers and Richard Greenberg’s The Assembled Parties. In 1989, his efforts in the Playwrights Horizons production of Albert Innaurato’s Gus and Al made him an Obie Award winner.

Arquette, 60, responded to the news of her Desperately Seeking Susan costar’s passing via Twitter. “Sharon Waxman informed me of this very very hard news today,” she wrote. “I’m so deeply sad for his family and for his fans. He was a wonderful actor and a very good and kind man. May you Rest In Peace and power mark. God bless you.”

COVID-19, which originated in Wuhan, Hubei province, in China, has surpassed more than 500,000 cases worldwide and resulted in over 23,000 deaths. Tom Hanks, Idris Elba and Kevin Durant are among a list of other stars who have contracted the illness.

Given the constantly evolving nature of COVID-19, Us Weekly wants our readers to have access to the most accurate resources. For the most up-to-date coronavirus information, guidance and support, consult the CDC, WHO and information from local public health officials. If you’re experiencing coronavirus symptoms, call your primary care provider for medical advice.

Caelynn Miller-Keyes Opens up About Her Ethnicity and Family Heritage

Jeff Bezos Drops $10 Million on the House Next Door