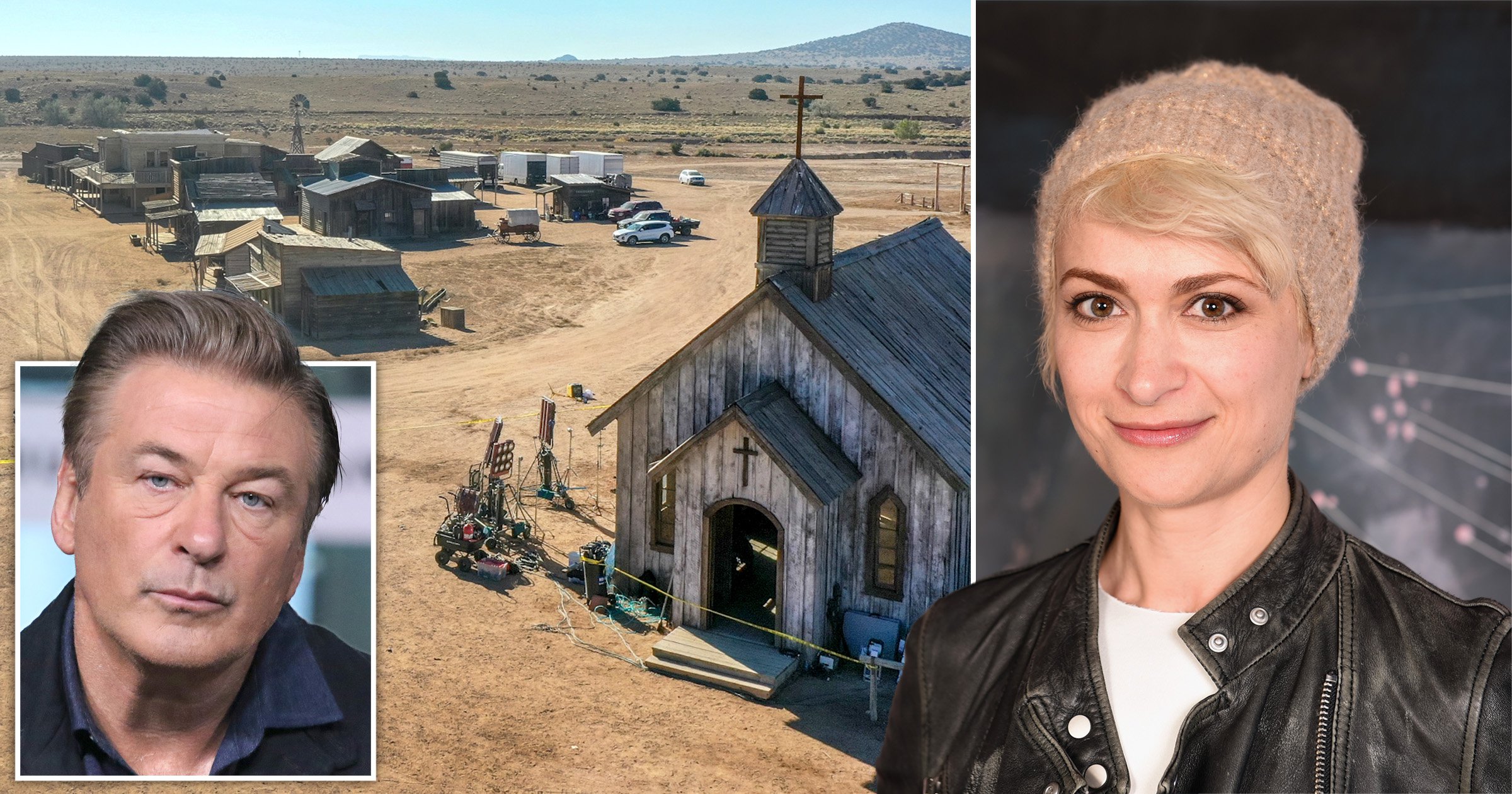 Alec Baldwin has shut down claims that Rust movie crew were ‘overworked’ and had experienced ‘unsafe conditions’ on set before the fatal shooting.

The 63-year-old actor accidentally shot and killed cinematographer Halyna Hutchins, 42, on the movie set in New Mexico on October 21. He had fired a gun not realising there was a live round in it after reportedly being told it was ‘cold’.

Following the tragic incident, reports emerged that some crew members had walked off set in the days before due to being unhappy with the working conditions. It was alleged the staff were frustrated over long hours and low pay.

However, a member of the costume department has slammed these claims and argued the working conditions were fair.

It’s unclear what original comment Davis was replying to but she wrote: ‘I’m so sick of this narrative.

‘I worked on this movie. The story being spun of us being overworked and surrounded by unsafe, chaotic conditions is bulls**t.

‘We never worked more than a 12.5 hour shoot day. That was once. Most days were under 12. The day Halyna died we had come off of a 12 hour turnaround after an 11 hour shoot day. We had (including camera) gotten off by 6:30pm.’

She continued: ‘We had just had a 56 hour weekend right before that. No one was too tired to do their jobs.

‘This is all provable by daily time sheets.’

It was previously alleged that, after crew members were told production would pay for their hotel rooms in Santa Fe near the shoot, they were later told they would have to make the 50-mile drive from Albuquerque each day.

Addressing this, Davis said: ‘The camera crew HAD hotels. They just didn’t feel they were fancy enough. NOT that they were unsafe. You can’t tell me that 6 big men felt so unsafe in their hotel but were fine sleeping in their cars in parking lots (which never happened) like they also claimed.’

Baldwin recently broke cover in Vermont, where he has been staying since the incident, to speak to photographers about his relationship with Hutchins.

He described the filmmaker as his friend and said they went for dinner with director Joel Souza, who was also injured, at the start of the shoot.

Rust is a 19th century western following 13-year-old boy, Lucas (Brady Noon), who is left to fend for himself and his younger brother following the death of their parents in 1880’s Kansas.

The boy goes on the run with his long estranged grandfather, infamous Western outlaw Harland Rust (Baldwin), after he’s sentenced to hang for the accidental killing of a local rancher. However, their desperation to escape is heightened as Harland already has a bounty on his head.

Baldwin served as producer while also starring in the film but production has been suspended and he said it’s unlikely to resume.

The police investigation into the shooting is ongoing and no charges have been filed so far.

Eric Andre claims he was racially profiled at Atlanta airport

Driver who picked up Harry Maguire says officers identified themselves

Disney World to reopen restaurants and entertainment areas this month