The United States can join together and do amazing things, like vote Donald Trump out of office.

But no matter what we do, we just can’t seem to collectively rid ourselves of Florida Man! Or, in this case, Florida Woman!

This time, it’s Victoria Larson, who fans of The Bachelor know as the brunette villain of the contestants, having given herself the nickname “Queen Victoria” on the show. But there’s nothing royal about the old mugshot of hers that has re-circulated online this week! Uh-oh!

As it turns out, Matt James‘ now-28-year-old suitor was arrested for shoplifting at a Publix supermarket in Tallahassee, Florida (it’s always Florida) back in 2012. According to the official police report obtained by E! News, Larson was nabbed and booked on July 3, 2012 after being caught stealing more than 25 items from the store, including groceries and makeup.

A witness apparently saw her place items in a reusable shopping bag inside her cart, but when it came time to pay, she went to a self-checkout station and only scanned the items in her cart, and not the ones in the bag. Sneaky! And completely illegal!

Cops were called when Victoria was trying to leave, and though she refused to ‘fess up, her actions were apparently caught on surveillance cameras. That was enough to get her arrested, and she was taken to the Leon County Jail, where this mugshot (below) was snapped to commemorate the whole incident: 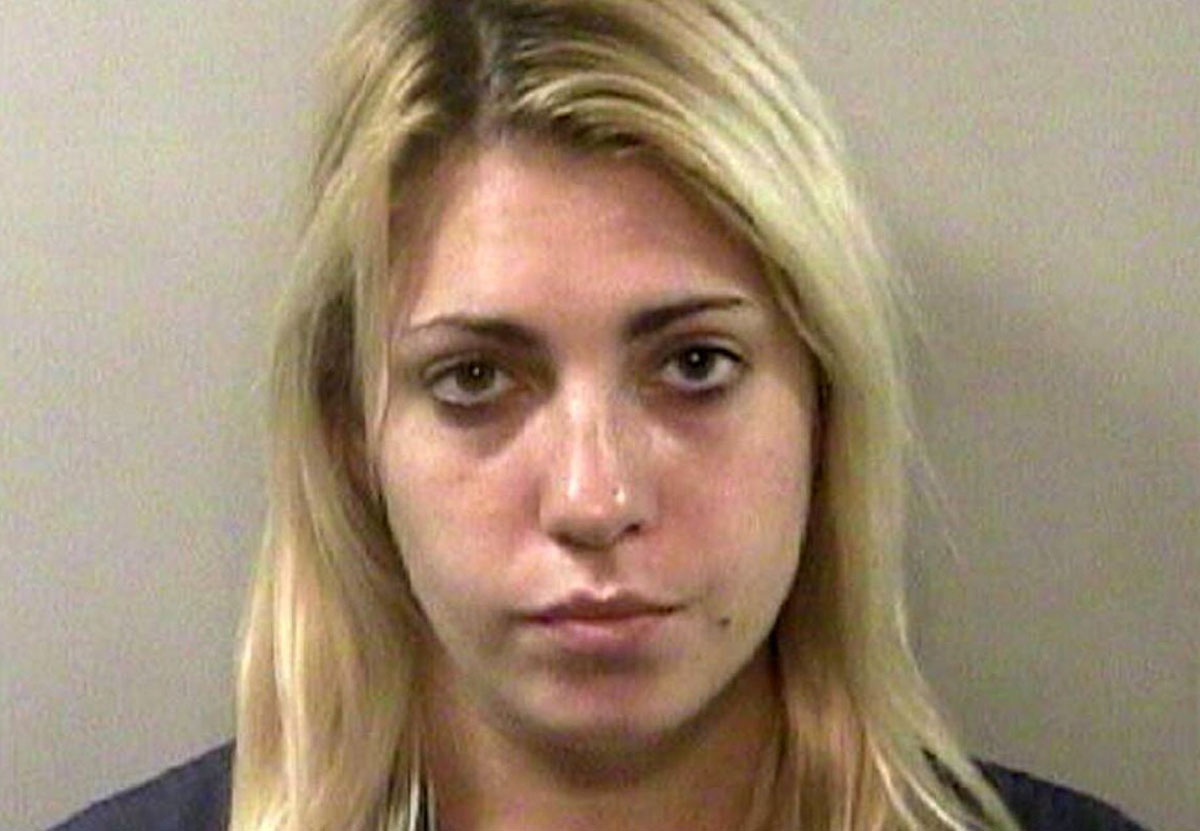 Definitely not the brunette drama queen we’ve come to know this season on The Bachelor, is she?! The dyed blonde hair is a LOOK!

Anyway, according to the court report, Larson stayed in jail for two days before making her $1,000 bail, and eventually entered a plea of no contest when she got her day in court. Since she’d spent the two days in jail initially, a judge ordered her to six months of probation as punishment. It appears she’s been clean and clear ever since then…

Now, the reality TV star owns her own spray tanning and pilates business. So maybe she’s made good over the last nine years?! Still… nothing like an almost-decade-old mugshot to come and f**k up your national TV debut! YIKES! BTW, after the mugshot was first revealed this week, Larson took to Instagram on Friday morning to post a very interesting message to her followers, as you can see (below):

What about your reactions here, Perezcious readers? What do U think of “Queen Victoria” on this season of The Bachelor, anyway?? Did U like/love/hate her before the mugshot reveal?

Sound OFF with your take down in the comments (below)… 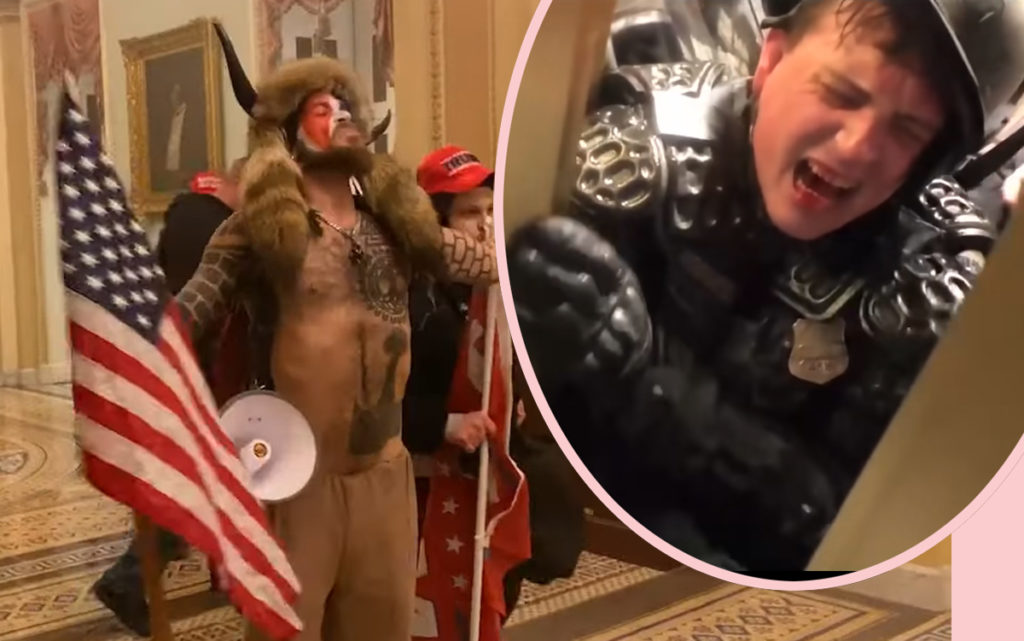 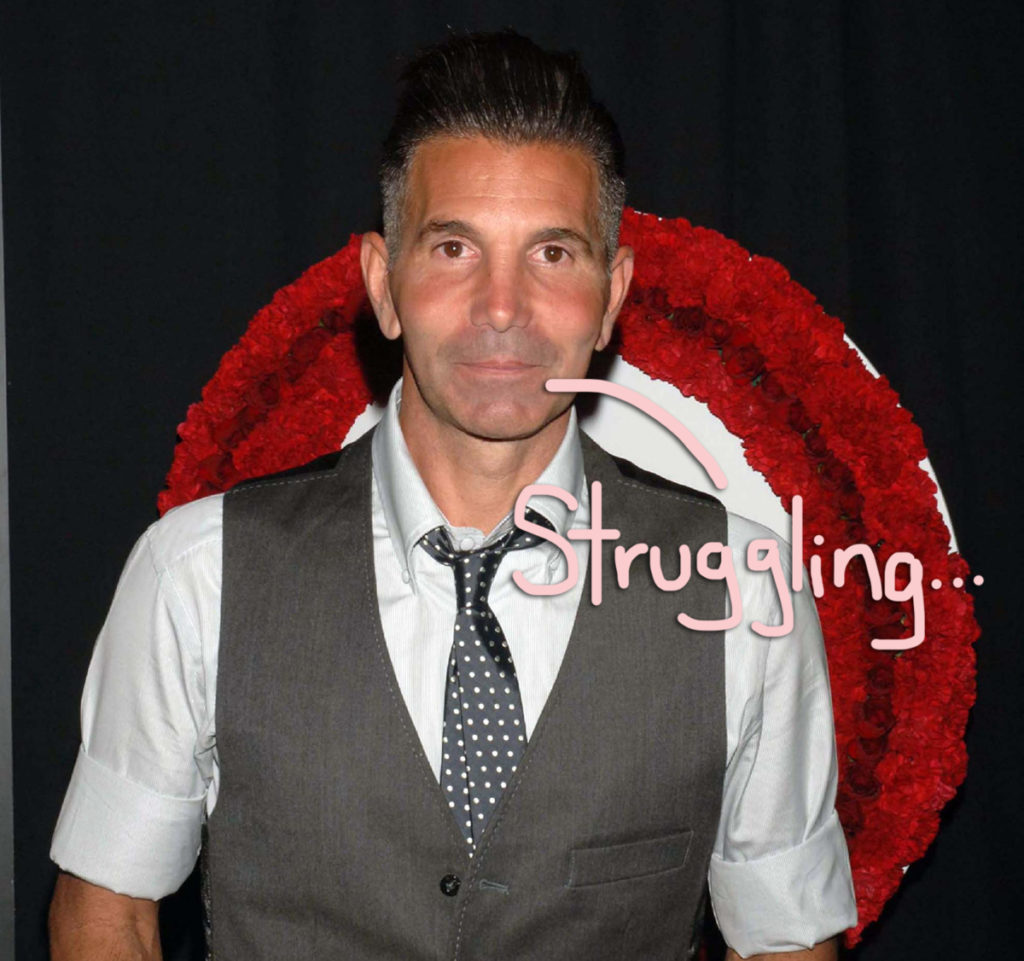 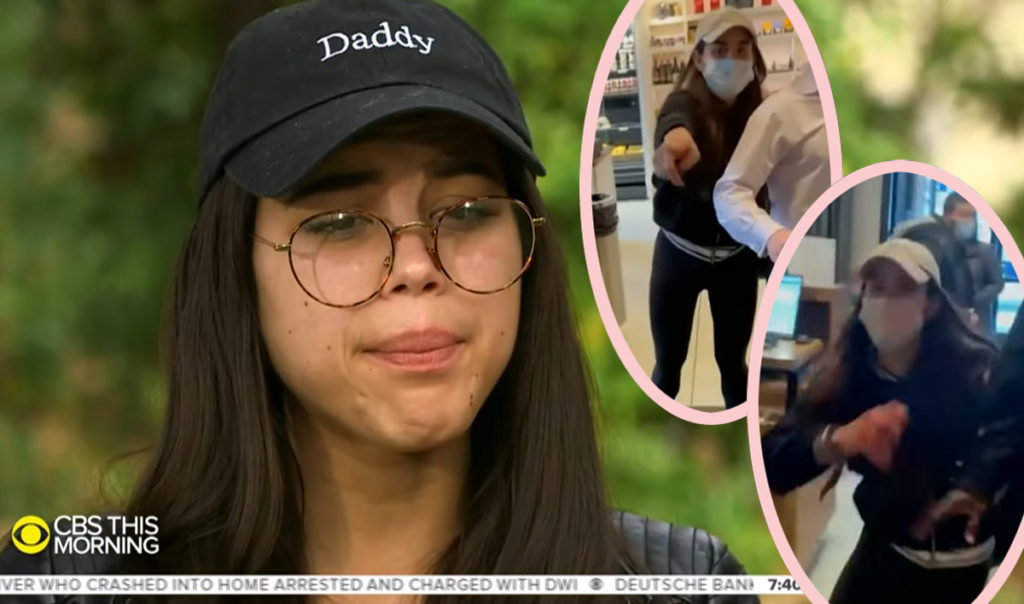 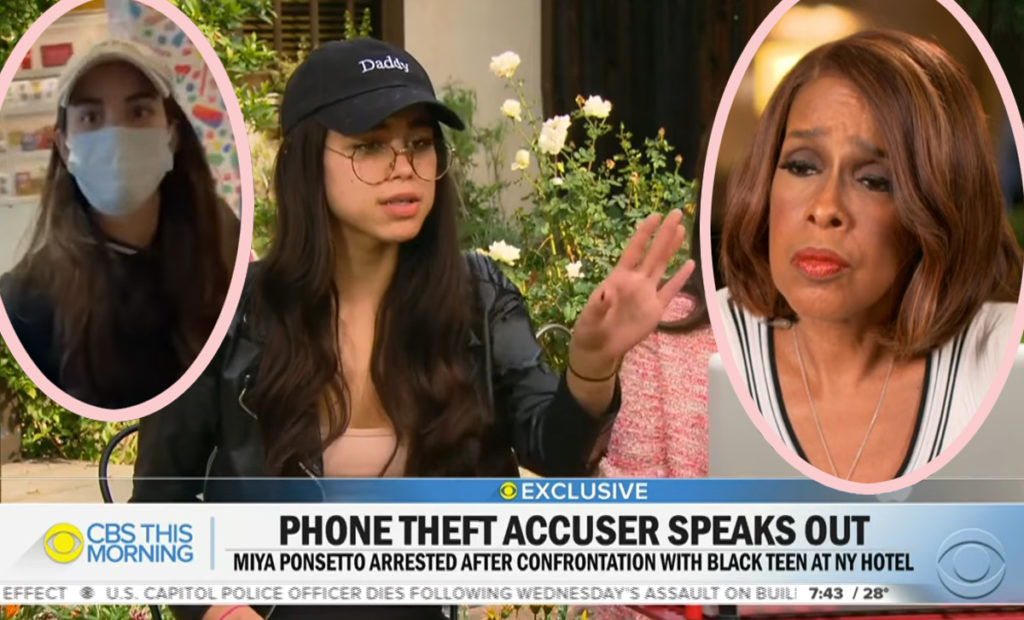 The truth about Karen and Mike Pence’s marriage

Troops get back the medals they lost for being gay