TMZ’s report that Gigi Hadid’s mom Yolanda claims Zayn “struck” her last week after an alleged dispute has sparked Zayn to publicly comment twice (and “adamantly” deny striking her), and Gigi and Zayn to break up again for now. The Hadid family has yet to release any direct statements about the news, but Gigi’s younger sister Bella and brother Anwar had subtle responses amid the fallout. Daily Mail notes that both Bella and Anwar unfollowed Zayn in the wake of the incident and new breakup. The report came shortly before TMZ broke the news that Zayn pled no contest to four charges of harassment against Gigi and Yolanda. 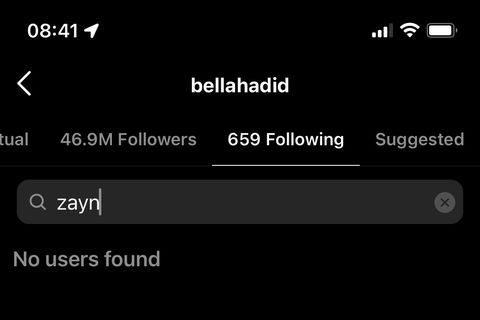 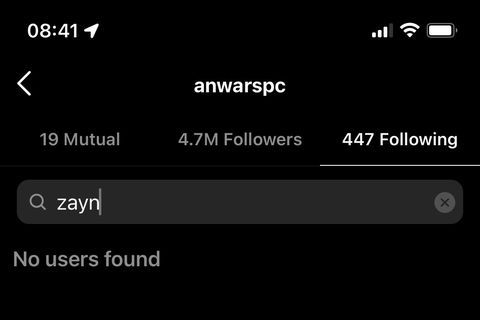 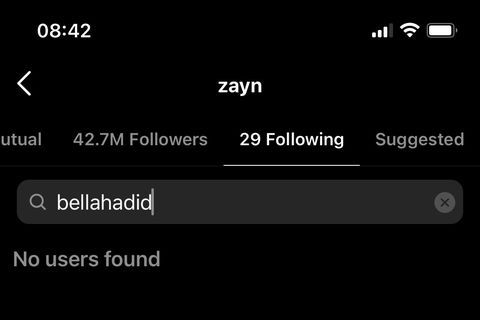 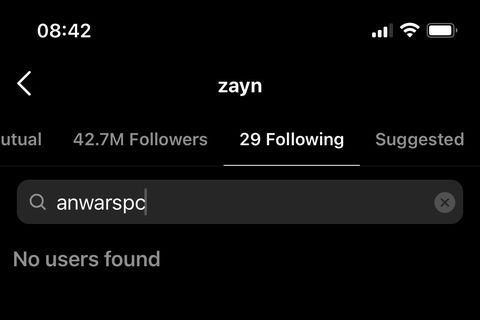 Gigi and Zayn have dated on-off for nearly six years. They welcomed their daughter Khai in September 2020 after rekindling their relationship at the end of 2019.

A source told Entertainment Tonight of the breakup, “Gigi and Zayn broke up after the incident with Yolanda. The two have been co-parenting but they are not together. They tried to make things work for their daughter, but it wasn’t working out.”

That source added that Gigi knew space was needed given the conflict between her mom and on-off partner. “She’s doing her best but Khai is and will always be her #1 priority,” the source said. “Gigi’s tried and tried to mediate [Yolanda and Zayn’s] relationship but they just don’t see eye-to-eye. She realized it was healthier for her to not be with Zayn right now. It was ultimately her who ended the relationship.”

A rep for Gigi released a brief statement after reports of Zayn and Yolanda’s alleged dispute came out: “Gigi is solely focused on the best for Khai. She asks for privacy during this time.”

Tiger Woods In ‘Good Spirits’ After Having 2nd Surgery Done On Leg Post-Crash: It Was ‘Successful’

Michael Stipe Performs 'No Time for Love Like Now' From Quarantine