Is it a mid-life crisis? A trick of the light? Don’t worry, folks, it’s just a mild hair transformation he had to undergo for his new film, The Last Duel. The flick will feature performances by other notable actors, including Jodie Comer, Adam Driver, and Matt Damon. Affleck will be playing a 14th century medieval Frenchman, which is, like, really impressive because who knew that these guys had access to L’Oréal hair dyes back in the 1300s? 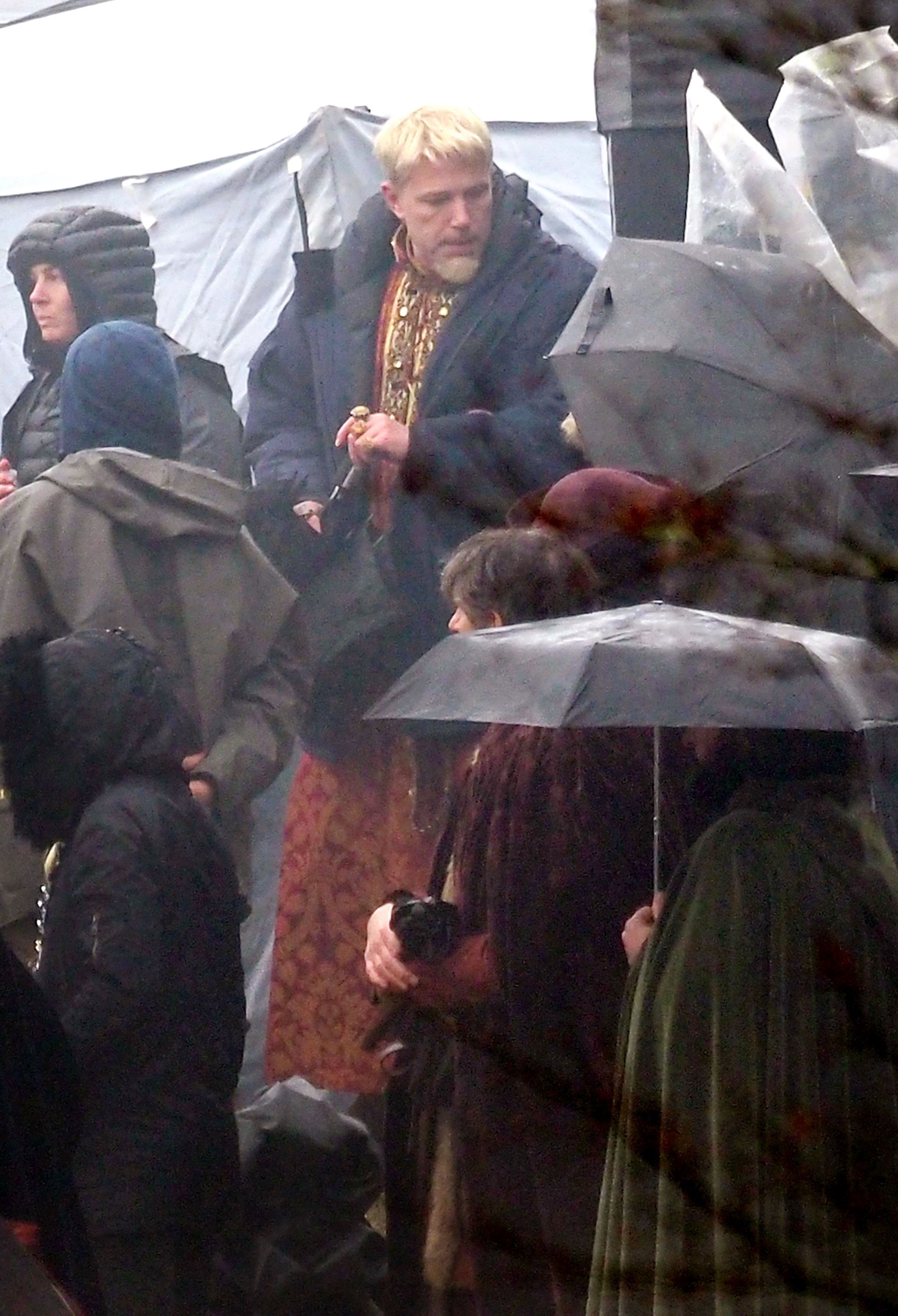 Life as an actor is never a lonely one. In this case, Damon and Driver also got some, um, questionable makeovers.

The movie, which will be directed by Ridley Scott, is based on Eric Jager’s book, The Last Duel: A True Story of Crime, Scandal, and Trial by Combat, according to ET. Affleck and Damon also co-wrote the screenplay, marking the first time they’ve written together since their 1997 Oscar-winning film Good Will Hunting.

You can catch more of Affleck’s blond ‘do in all its silver screen glory on Christmas day, when the movie hits theaters.

So, Ben, tell us. Do blonds really have more fun?

Danny Dyer suffers heartbreak as his grandmother dies from pneumonia

Missing Calif. College Student Is Found Dead in Shallow Grave, and 2 Suspects Have Been Arrested

Sophia Abraham: I’ll Follow You on Social Media … If You Pay Me 25 Grand!