Magician, Ben Hanlin, 33, has suffered from a nasty injury while practicing his and professional skater, Carlotta Edwards’ routine for Dancing on Ice’s semi-final. The pair were going through the complicated lift that they were planning to showcase on Sunday.

Her blade dragged all the way down my arm and just cut my arm open.

While the pair wanted to impress the judges, it didn’t all go to plan as Ben’s arm was slashed by his professional partner’s razor-bladed skate.

Ben explained what went wrong in training to The Sun.

He said: “The idea was I grab her leg and her hand, she essentially jumps at me and spins her leg through the gap and then lands.”

The Tricked presenter continued to explain how the blade cut his arm open. 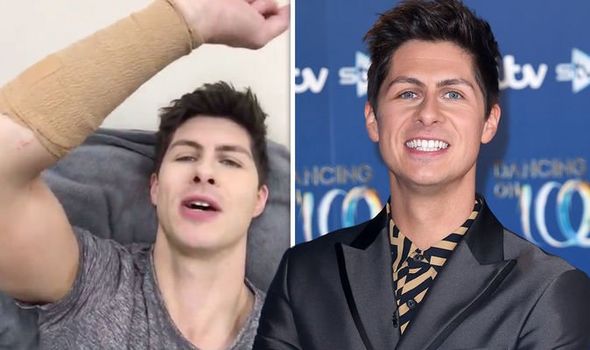 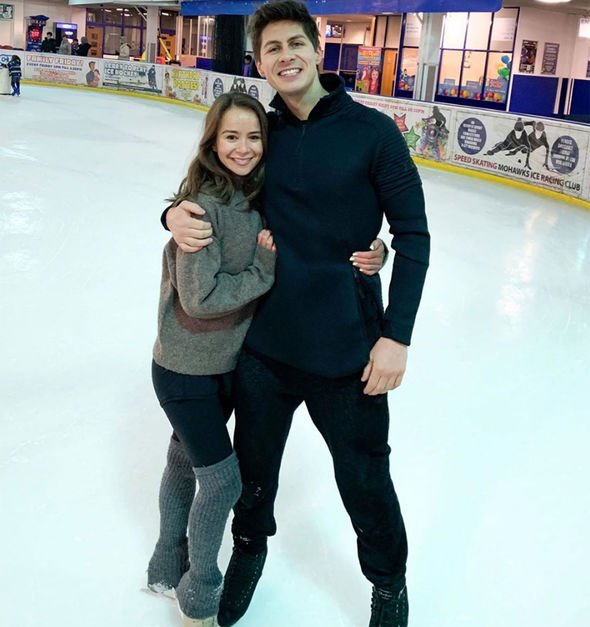 “And that is exactly what happened. She ended up jumping into my arm, and her blade dragged all the way down my arm and just cut my arm open.”

It has been reported that Ben didn’t require stitches, but is to remain bandaged up until his arm properly heals.

The Dancing on Ice star tweeted a video of himself showing his arm to his fans. 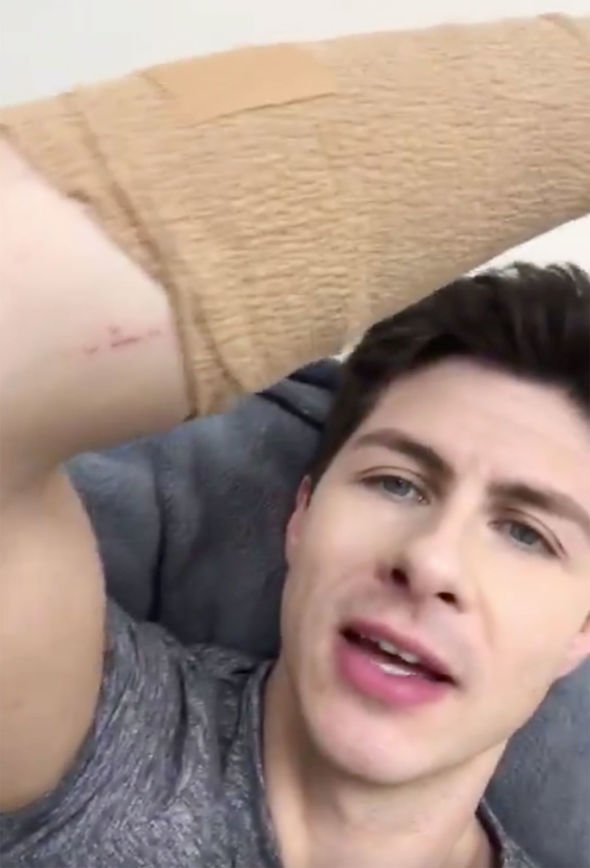 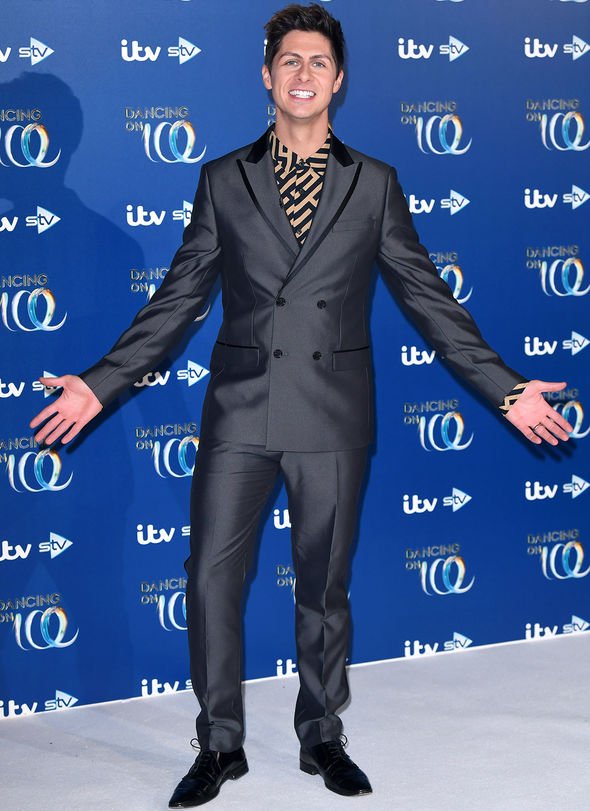 Soon after the presenter announced his injury, fans immediately responded and said they hope he gets well soon.

One fan said to Ben: “Ouch! It’s easy to forget that ice skating blades are sharp and potentially dangerous! Hope it starts feeling better soon, and I hope you can get through your performances (definitely easier said than done, though) x”.

Another responded to his video with: “Oh no! Hope you both okay….sounds nasty!”, while one asked if he is able to skate tomorrow in the semi-final.

Alongside Ben, Paralympic sprinter, Libby Clegg, Diversity’s Perri Kiely, and Joe Swash will be battling it out tomorrow night to take home the trophy as the winner.

Last week, viewers saw Libby and her professional partner Mark Hanretty, and Coronation Street star Lisa George and her partner Tom Naylor battle it out in the bottom two.

Lisa said her goodbyes to the show as she was announced as the seventh celebrity to go.

On Friday, the Dancing on Ice bosses revealed they have medical staff and emergency procedures ready for the semi-final while the cases of the coronavirus are continuing to rise.

There are now 23 cases which have been tested positive for the coronavirus and there are fears that the virus could spread to the studio which is based in Hertfordshire.

Dancing on Ice’s associate creative director revealed that they have to be “one step in front” and that there are procedures in place for the rest of the series.

“There is hand sanitiser everywhere and procedures have been put in place to protect the cast and crew, so I know they’re all over that.”

‘The Umbrella Academy’: Is David Castañeda Dating His Co-Star?

Japanese Olympic official dies after jumping in front of train

Disneyland set to reopen with limited capacity on April 30