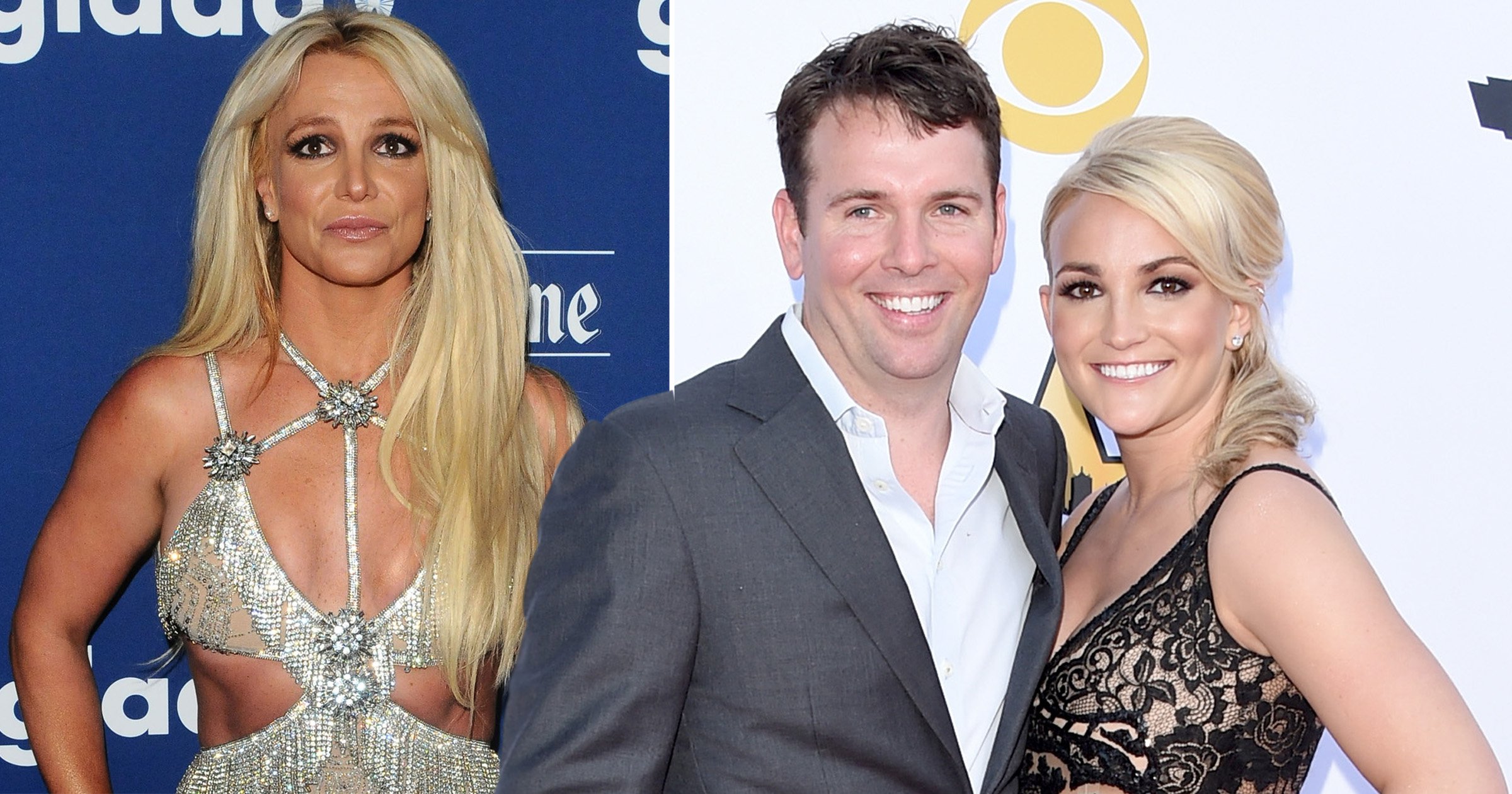 Britney Spears’ brother-in-law is the latest to speak out in the aftermath of her devastating court testimonial, in which she described the conservatorship she’s been under since 2008 as ‘abusive’.

Since the global chart-topper publicly spoke about her unhappiness over the ‘traumatising’ mental health-related order for the first time, which has put her father, Jamie Spears, in charge of her personal affairs and finances for the past 13 years, Britney has also taken to Instagram to apologise to her fans ‘for pretending like I’ve been ok’.

The #FreeBritney movement and her fans have been stalwart supporters of the singer throughout, and many of the star’s colleagues and friends also took to social media in an outpouring of love for Britney as she laid her true feelings bare, including ex Justin Timberlake and fellow music icon Mariah Carey.

As her ex-husband Kevin Federline spoke out through his lawyer about wanting Britney to be ‘happy and healthy’ for their sake of their sons, Sean, 15, and Jayden, 14, Jamie Watson has spoken directly to the press from inside the family unit.

Jamie, 39, has been married to Britney’s younger sister Jamie Lynn Spears, 30, since 2014, and the pair share a three-year-old daughter, Ivey.

Speaking to the New York Post, he stated: ‘I can assure you her family loves her and wants the best for her. I wouldn’t be around people who weren’t.

‘Who wouldn’t want to be in support of Britney?’

In her statement to the court, Britney declared that she ‘would honestly like to sue my family’ and accused them of ‘not do[ing] a goddamn thing’ to prevent the way her conservatorship has seen her treated, although it was not specified which family members in particular Britney was referencing.

Britney’s mother Lynne, 66, is said to be ‘a very concerned mother’, according to her lawyer, having heard her daughter’s testimony, while her ex-husband and Britney’s father Jamie Spears, 68, said in a statement read out in court by his lawyer Vivian Lee Thoreen that he was ‘sorry to see his daughter in so much pain’.

Britney’s court-appointed lawyer is said to be discussing with the singer the issues of formally filing for termination of the conservatorship following the hearing, as well as the introduction of a private counsel to represent her.

The next court date is set for July 14 for a hearing regarding the estate’s accounting documents.

Wendy Williams: My Husband Cheated on Me All the Time! And I Knew It!

Bob the Drag Queen, Eureka O’Hara and Shangela Laquifa Wadley on the Power of Pride