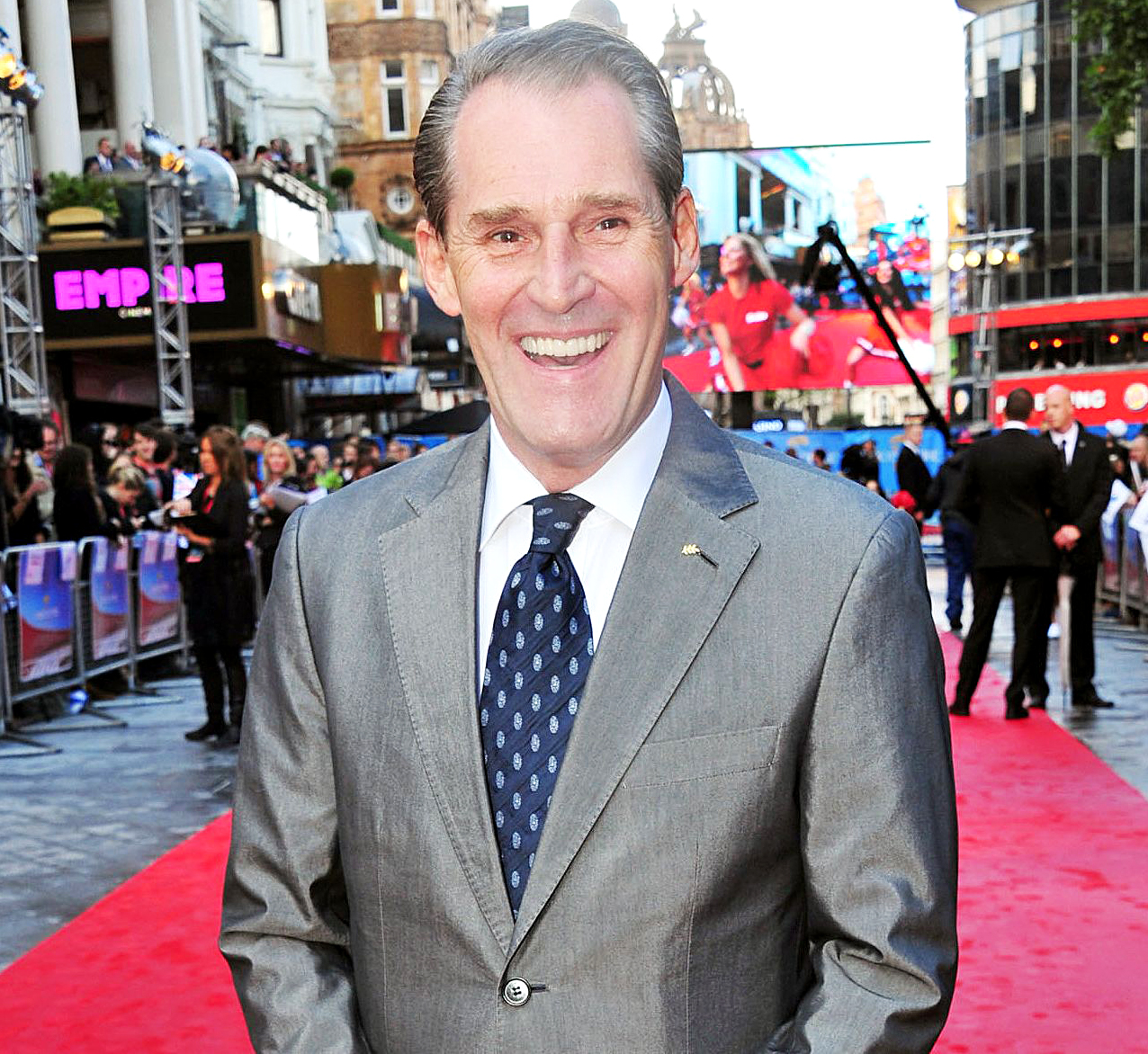 Actor Ben Cross died on Tuesday, August 18, after battling an unknown illness. He was 72.

“I am utterly heartbroken to share with you that my darling father died a few hours ago,” the British star’s daughter Lauren announced via Facebook. “He had been sick for a while but there was a rapid decline over the past week.”

She added: “I just wanted you all — his most loyal and loving fans — to hear it from us first. Thank you for all your support over the years. He really enjoyed interacting with you. ?.”

Most Shocking Celebrity Deaths of All Time

“I can confirm that very sadly Ben passed away suddenly today in Vienna following a short illness,” his rep confirmed to Us Weekly. “He is survived by his wife, Deyana, and two children, Lauren and Theo.”

The rep added that the London native had just finished filming The Devil’s Light and will soon be seen in Netflix’s Last Letter From Your Lover.

Deadline reported that the late star, who began his acting career in 1972, had been in Vienna to film a movie.

“We just lost a member of our @seriespandora family,” Mark A. Altman, showrunner of CW’s Pandora, wrote via Twitter on Tuesday. “Ben was an incredible actor and a delight to work with. He will be greatly missed by all of us.”

Actress Mariel Hemingway also mourned the loss of the star and penned an Instagram tribute in his honor. “RIP #bencross. We worked together on Steal the Sky For HBO IN 1988,” she wrote. “We worked in Jerusalem together. It was right after having my first baby @dreelouisehemingway #goodpeople #beforehistime #movies #hbo @hbo.”

Cross studied at the Royal Academy of Dramatic Arts in London and was seen on stage as Roxie Hart’s lawyer in Chicago in 1978, before being cast in Chariots of Fire in 1981.

Some of his other major film credits include A Bridge Too Far, Live Wire, Solomon and playing Sarek (the father of Zachary Quinto’s Spock) in 2009’s Star Trek.

His career successes spanned to television as well, with roles on The Citadel, Dark Shadows and Banshee.

These Guys Shared What It Really Means to Be Mentally Healthy

Step Aside Duolingo, BTS Is Here to Teach ARMY Korean with the Series 'Learn Korean with BTS'