David Tennant, 49, is well known for his portrayal as the Doctor in Doctor Who but David is back on our screens tonight as Broadchurch returns to ITV. While David is known for his acting career on screen, what is known of David’s marriage with wife Georgia?

David is seen to keep his private life out of the spotlight. However, he has previously opened up about his wife Georgia.

David and wife Georgia have been married nine years after they tied the knot in 2011.

The pair met while Georgia acted alongside David in an episode of Doctor Who in 2008. Georgie played the Doctor’s daughter in the episode, and is – in a twist of fate – the daughter of fifth Doctor Peter Davison. 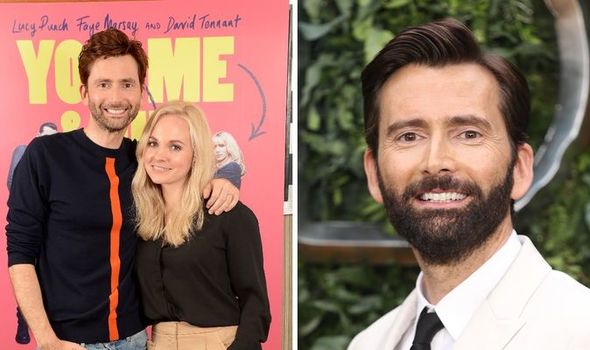 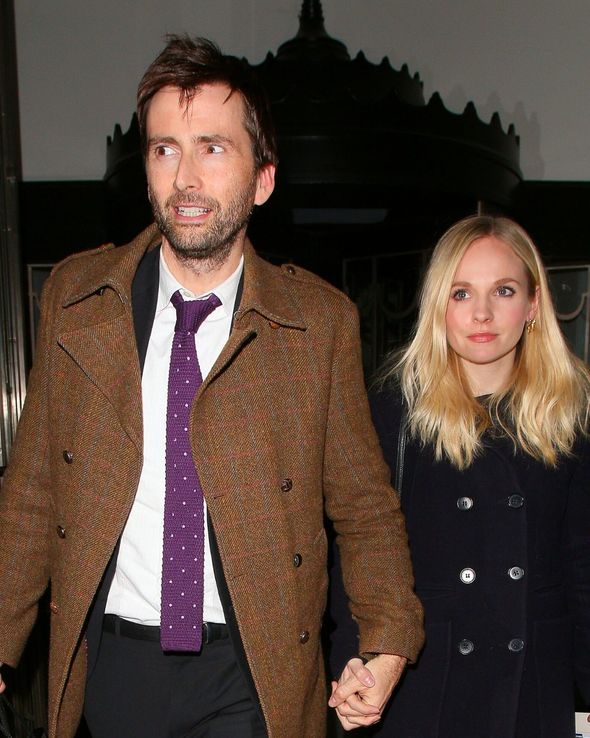 David previously revealed he proposed to Georgia on Christmas Day, which is also her birthday.

While on the Jonathan Ross Show Christmas Special last year spoke of how he popped the question.

David told Jonathan: “I wrapped up a big box in Christmas paper and there was another box inside that and another inside that. She didn’t get it. It was weird.

“She was going through [the boxes] by box 10, she still hadn’t figured out what I was doing. 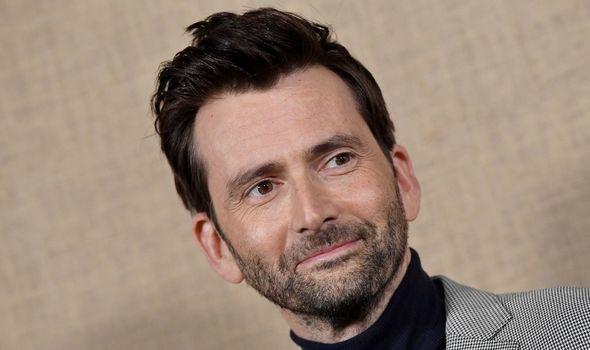 “It was great, she opened the last box, and it worked! She said ‘Yes’, thankfully.”

He went on to say with their children it’s hard to celebrate Georgia’s birthday, but they always find a way.

David went on to say: “We stay up just past midnight on Christmas Day when all the kids are in bed, and we’ll have a five-minute birthday celebration.

“Then you’re like, the kids are going to get up in 20 minutes, so we need to get some sleep!”

David and wife Georgia have four children together.

When the couple got married, David also adopted Georgia’s 17-year-old son from a previous relationship.

Talking about his family to Jonathan David said: “[I have] five [children now] it’s quite a lot, it’s a sofa full! 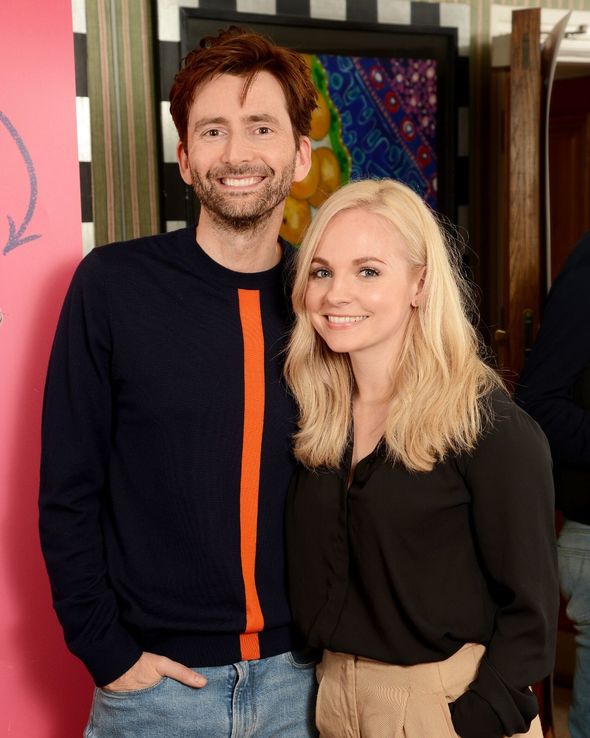 “It is great. It’s a lot of work but there’s nothing like it really.”

He also spoke about their youngest, who was born late last year.

David said: “The baby is nine weeks old now, so you’re just getting that thing where you look and get a smile back.

“You’d give up any night’s sleep for that.”

'Stranger Things': David Harbour Admits That There's 'Drama' Behind the Scenes: 'We are a Very Dysfunctional Family'

Coronavirus Preston lockdown: When will a vaccine become available?