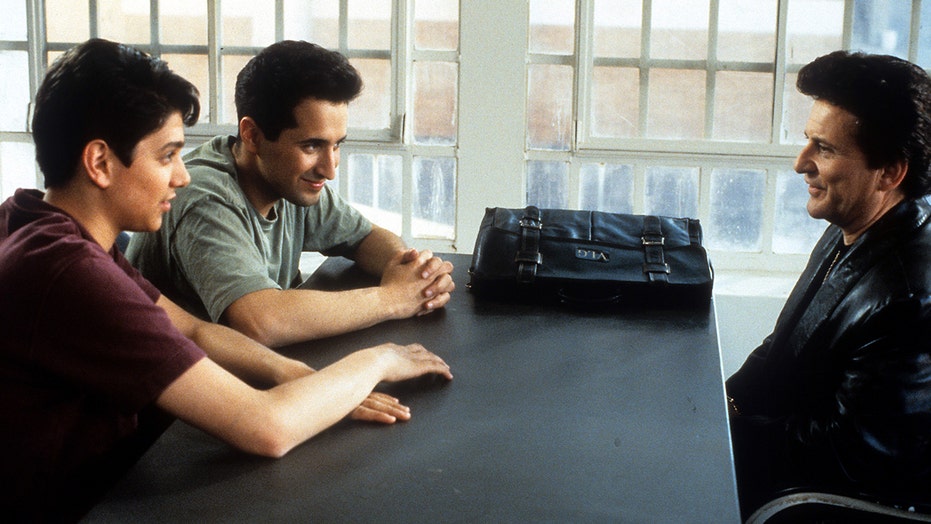 Defense attorney Bruce Castor was compared to the inept lawyer from the movie “My Cousin Vinny” following his opening argument in former President Donald Trump’s second impeachment trial before the U.S. Senate.

The former president was reportedly upset with his defense team’s showing on Day One after Castor’s rambling 45-minute opening was panned online by viewers, politicians and legal experts alike.

The performance was derided as directionless and viewers made hay out of a moment in which Castor commended House impeachment managers on a job “well done” despite being there to defend Trump against them.

“We changed what we were going to do on account that we thought the House impeachment managers’ presentation was well done,” he said at one point. 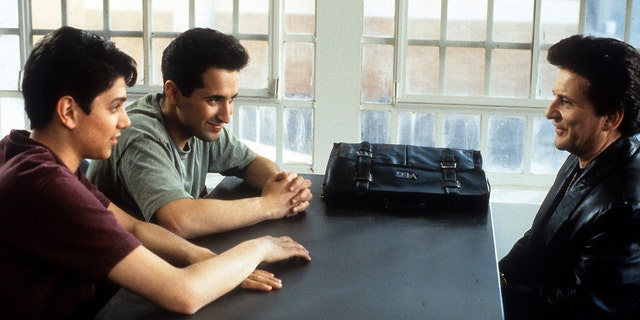 The unorthodox showing led many to compare Castor to Joe Pesci’s character from the 1992 comedy about a relatively small-time New York lawyer who travels to rural Alabama to defend a family member in a murder trial.

“#MyCousinVinny: Jamie Raskin gave beautiful opening remarks that included the facts of the case, video evidence and a personal account of being in the room at the time of the attack.  Trumps lawyer Bruce Castor started with ‘The two yutes,'” wrote one user, referencing a line from the movie.

“Oh this makes my day! #MyCousinVinny is trending in #Politics Trump’s case,” wrote another. “Oh lawd!”

“Beat description of Castor … Mr. Gambini would have fared better. #MyCousinVinny,” another wrote.

“Just home from work and the fact that #MyCousinVinny is trending tells me all I need to know about the trial going on.  I don’t even have to click on it, I am that sure that’s why it’s trending….” someone else wrote.

“It’s never a good sign when your lawyers are arguing for you in front of the world and ‘My Cousin Vinny’ starts trending,” another viewer wrote.

“Comparing bruce castor to Vinny is nonsensical ~ Vinny was clever and competent,” someone else wrote.

The online comments became so widespread that the film began trending on Twitter for a good portion of the day following Castor’s arguments. However, its traction on Twitter was somewhat boosted by the fact that Feb. 9 happens to coincide with Pesci’s 78th birthday.

“Can we stop comparing the impeachment trial to My Cousin Vinny? Let’s not do Joe Pesci like that on his birthday! #MyCousinVinny  #ImpeachmentTrial,” one savvy commenter noted.

This isn’t the first time that the “Irishman” and “Home Alone” star’s 1992 comedy has been brought up in a political context recently. In November of 2020, Trump’s personal lawyer Rudy Giuliani quoted the film at a press conference, calling it one of his favorite law movies.

BTS Condemn Anti-Asian Violence And Discrimination: 'We Will Stand Together'

Monica Doesn't Remember the Lyrics to Brandy's Favorite Song of Hers

Prince Charles Speaks Out About Coronavirus Diagnosis: I'm on the 'Other Side of the Illness'