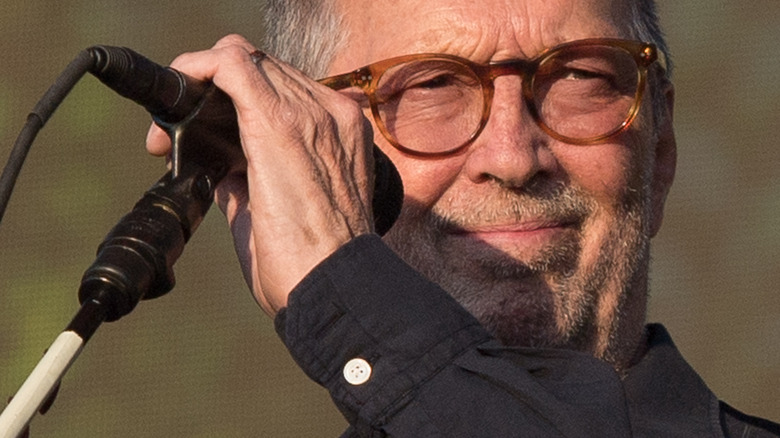 The COVID-19 pandemic has not only produced new variants that are more contagious and severe than the original outbreak, but it has also managed to divide Americans even further than they were when the crisis first began. On one end of the spectrum are those who believe that widespread vaccination and continued precautions are a greater-good measure to lower the rate of serious illness and create a herd immunity. On the other end are those who believe that mask mandates and vaccination requirements go against their fundamental rights to personal freedom and choice. Many are also wary of the vaccine for various reasons and have refused to take it.

Social media is filled with opinions on both sides of the issue, including many from Eric Clapton. The legendary guitarist and Cream frontman did receive the COVID vaccine in February, but he says he experienced severe symptoms, including finger numbness and pain that left him unable to play guitar (via Billboard). The symptoms did subside (and there is no definite proof that the vaccine caused them), but Clapton now considers mask and vaccine mandates “propaganda” being pushed on the public. He recently expressed those sentiments in a new single called “This Has Gotta Stop.”

The song doesn’t mention COVID or vaccines directly, but the references are clear: hands becoming immobile, authorities who “wanna claim my soul.” Clapton sings: “I’ve been around / Long long time / Seen it all / And I’m used to being free / I know who I am / Trying to do what’s right / So lock me up and throw away the key.”

Eric Clapton's song has evoked both cheers and sneers 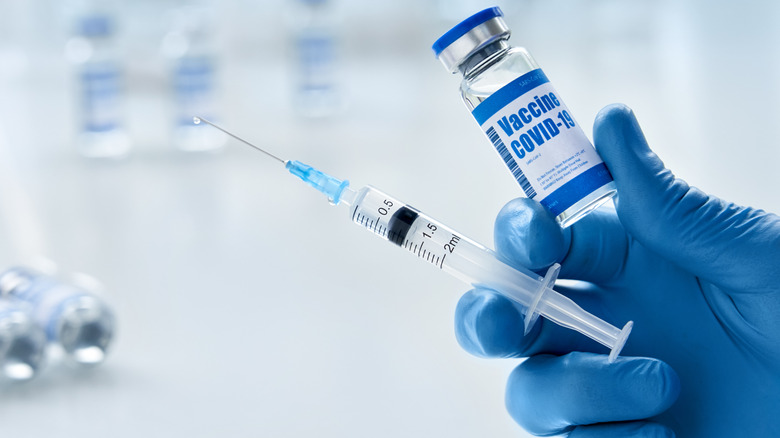 The music video for Eric Clapton’s song (seen here on YouTube) presents animated images of a hapless crowd fixated on their cell phones and TV, being shouted at through megaphones and manipulated like marionettes. It garnered more than a million views in the first day after its release, along with plenty of varying opinions.

The thumbs-down on Twitter included jokes related to the song title. Other comments included one from a former fan who sighed, “I take all my adoration back. You’re on the wrong side of history, and it’s breaking my heart.” An especially angry fan tweeted from a hospital where she nearly did not get a bed because so many other patients were there being treated for COVID. “SHAME ON YOU,” she wrote. Another commenter brought up the point that Clapton has been suffering from a nervous system condition that causes numbness and tingling of the extremities for several years. “You talked about your incurable peripheral neuropathy back in 2016. It didn’t come from the vaccine & you know it.”

Supporters came to Clapton’s defense, too. One said, “I’m old enough to remember when rock was about saying no to The Man, and that’s all Clapton’s doing here.” Another called out an apparent double standard: “Hypocrisy? Basketball players and other sports figures can use their platform to sound off but Eric Clapton can’t?” Yet another fan stood by him and his music, telling Clapton to ignore the haters: “You’re a hero, man. …People support your message!”

'COVID-19 Closed My Kids' School 2 Weeks Ago. These 3 Rules Have Helped Us Survive.'