A true friend. Mark Wahlberg addressed rumors that his friend Tom Brady will be leaving the New England Patriots ahead of the 2020-2021 NFL season.

“I don’t know what he’s doing,” the actor, 48, admitted during his Thursday, February 27, appearance on Jimmy Kimmel Live!

Despite being as in the dark as every other Patriots fan, Wahlberg wished Brady, 42, well as he makes his decision. “I think he has an idea of what he wants to do, and I want him to do whatever’s best for him and his family,” he told host Jimmy Kimmel. “He’s brought us so much joy. I’ve taken my sons to games and spent time with him.” 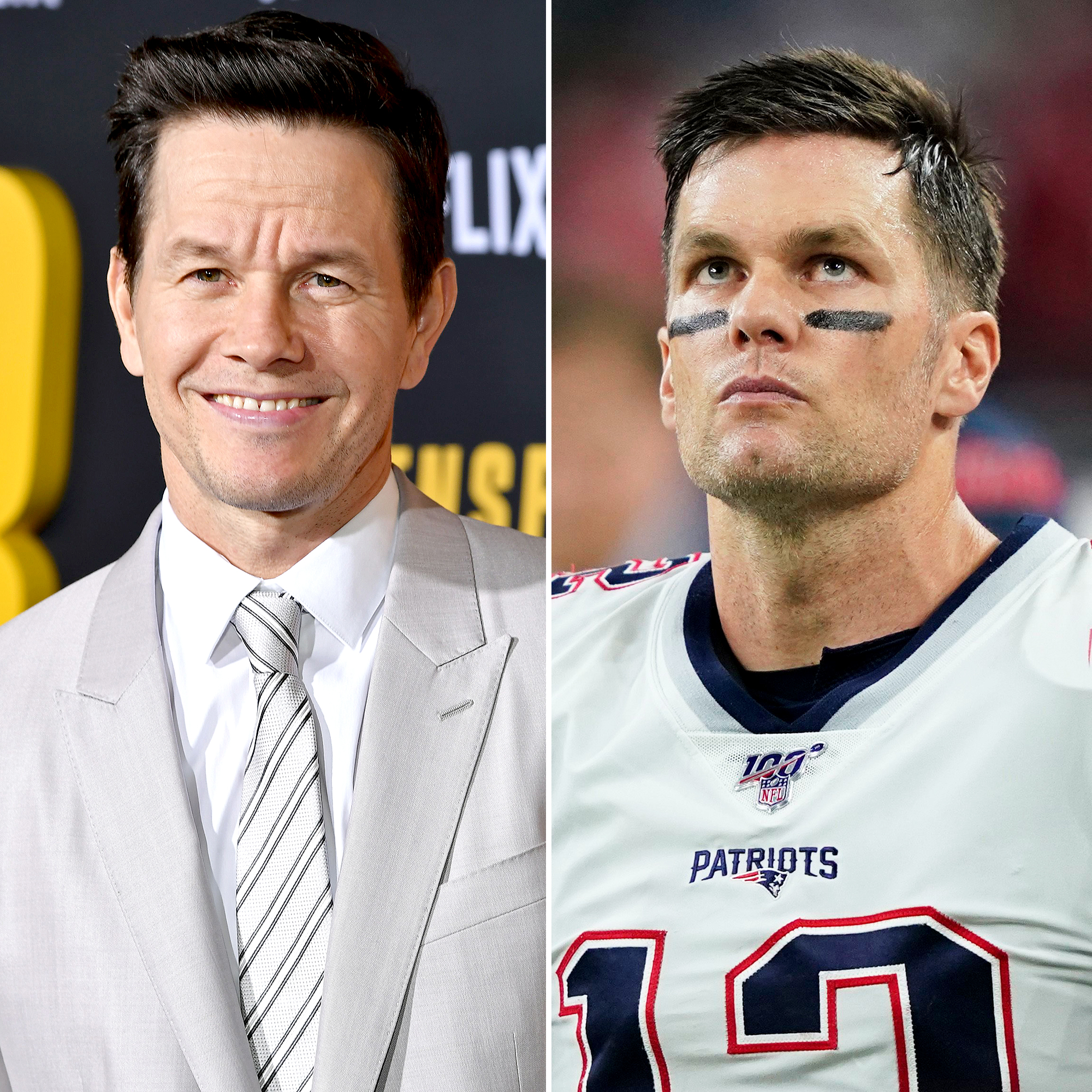 The Spenser Confidential star would prefer for the athlete to continue his run with the team, though. “I think it would be nice [if he stayed], but again, if he wants to go elsewhere, I root him on wherever he goes,” he explained.

Wahlberg noted that “hopefully the Patriots will be smart enough to pay” Brady his desired salary. If not, he could see him moving to the Tennessee Titans, Las Vegas Raiders or Los Angeles Chargers. “He’s gonna want to go somewhere where he can win,” he acknowledged.

Kimmel, 52, then asked whether the Oscar nominee would let the quarterback stay at his house if he landed in L.A. “If he needed a place to stay, I would, but I don’t think he’s hurting for rent money,” he said with a laugh. 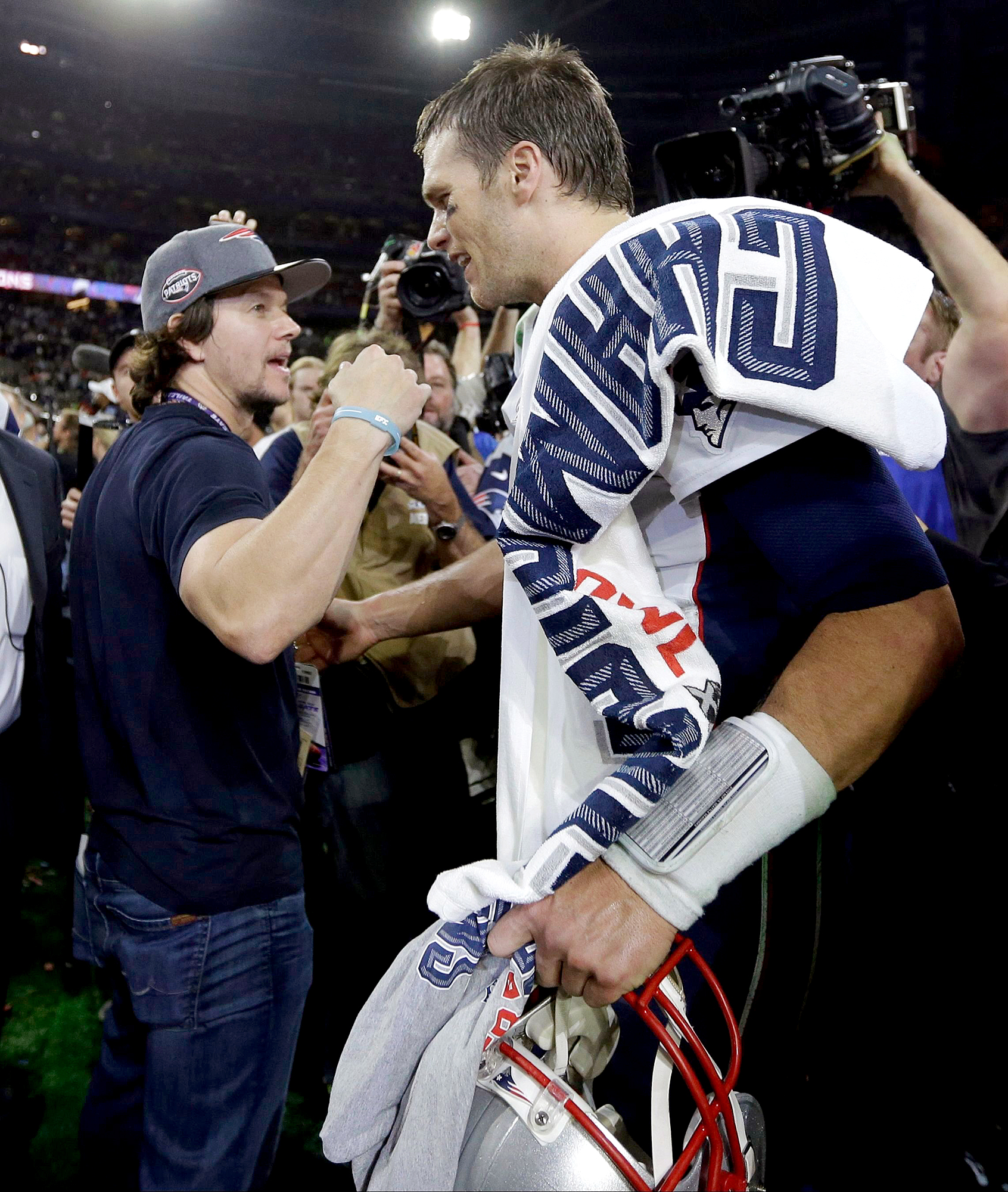 Brady’s future with the Patriots is up in the air, as he is expected to become a free agent. He is rumored to be exploring his options to play elsewhere after his 20-season run in New England.

His wife, Gisele Bündchen, spoke out about the anticipated move during a Thursday Instagram Q&A. “Well, I would love to know where I’m going to be living this year, but I don’t know that yet,” the supermodel, 39, confessed. “But hopefully somewhere nice and wherever my husband is happy playing, so we’ll see.”

The couple, who tied the knot in February 2009, are parents of son Benjamin, 10, and daughter Vivian, 7. Brady also shares son Jack, 12, with ex Bridget Moynahan.

Who Is Married At First Sight: Unmatchables Contestant Chaz?

Who was Friday Night Dinner star Paul Ritter and what was his cause of death?