TV Chef Gino D’Acampo’s restaurant chain has been bailed out by Iceland boss Sir Malcolm Walker after facing losses even before lockdown struck.

According to The Sun, the 44-year-old chef reported substantial losses of almost £3 million earlier in the year for it’s My Restaurant group.

Soon after that, Boris Johnson introduced UK-wide lockdown, presenting the business with even more difficulties. 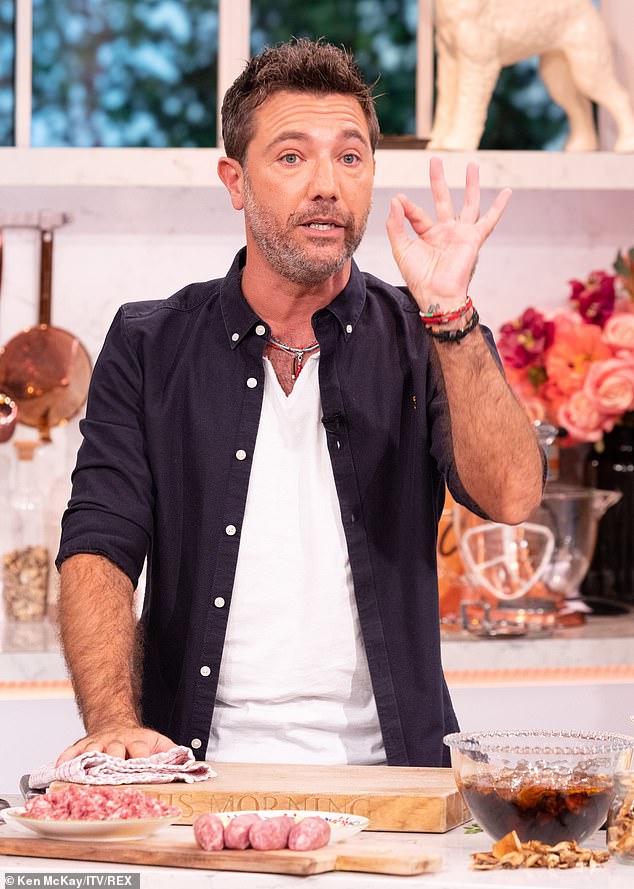 But now Sir Malcolm Walker, the founder of frozen food chain Iceland, is supporting the chain with a loan that was registered earlier in October.

Sir Malcolm is worth an estimated £265 million, and it is thought the loan is worth several millions of pounds.

Gino himself is said to be worth around £8million.

According to Gino’s website, his Gino D’Acampo restaurant chain is now made up of eight eateries spread all across the country.

Everywhere: Gino now has eight restaurants across the UK, including this one in Manchester

They are now listed as being part of the Individual Restaurant Group, which is run by Iceland bosses.

Gino’s states that he is planning a worldwide restaurant chain, in spite of his recent difficulties.

A statement on the company’s accounts says: ‘The company mission is to open further restaurants both owned and in partnership with other operators in the hospitality sector.’ 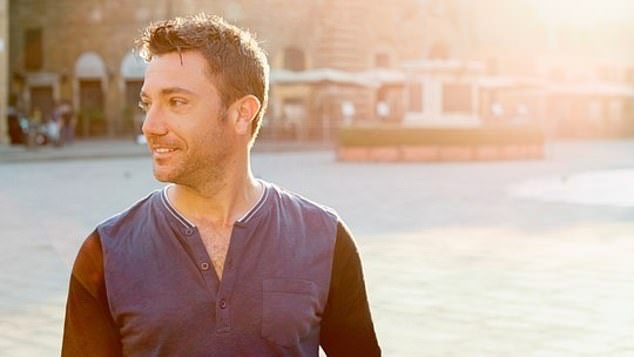 Ambitious: The TV chef – pictured on his Italian Escape TV programme – has international expansion plans for his chain

‘Gino D’Acampo with his ever-increasing international reach plans to open restaurants on a worldwide basis.’

The accounts reveal the group made sales of £12.4 million, but losses were £2.9 million.

Gino’s team also added that since reopening after lockdown, sales had picked up, but that they were worried about ‘challenging and uncertain times ahead’ with the new lockdown.

Gino’s chain is among several that have extended their Eat Out to Help Out deals into October.

Gino writes on his website that his restaurants are ‘bringing a real taste of Italy to the UK – with delicious Italian food, prosecco bars, summer terraces, game rooms and amazing private dining spaces.

‘Top quality, well-sourced & seasonal ingredients are used to showcase Gino’s favourite recipes, serving real Italian food as it should be.’ 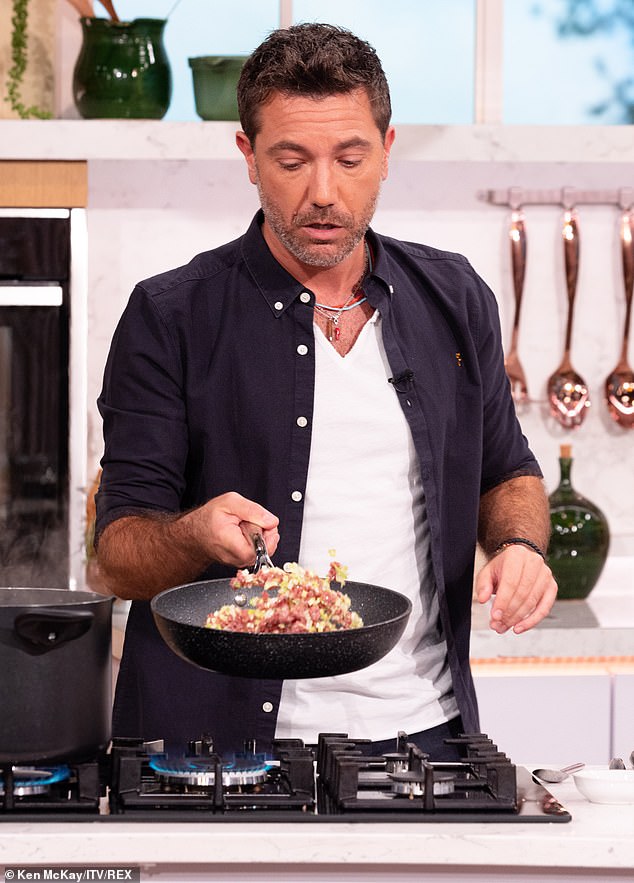 Much-loved: Gino is a popular TV chef that regularly offers cooking demonstrations on This Morning

The Kardashian-Jenners Will Create Content for Hulu in a New Multi-Year Deal!