Emmy voters may give an involuntary shudder while poring over potential nominees in the documentary categories. They abound with tales of mass murderers and eldritch crime: John Wayne Gacy, the Manson Family, the Night Stalker Richard Ramirez, the Australian serial killer known as the Night Caller, and the Golden State Killer.

Most of those series fit neatly within the true crime niche, but I’ll Be Gone in the Dark represents an exception. Yes, the HBO docu-series explores how Golden State Killer Joseph James DeAngelo was ultimately apprehended after decades eluding identification. But it does so through the perspective of gifted writer and amateur detective Michelle McNamara, who became obsessed with tracking down the mysterious killer and gave him his memorable three-word moniker. 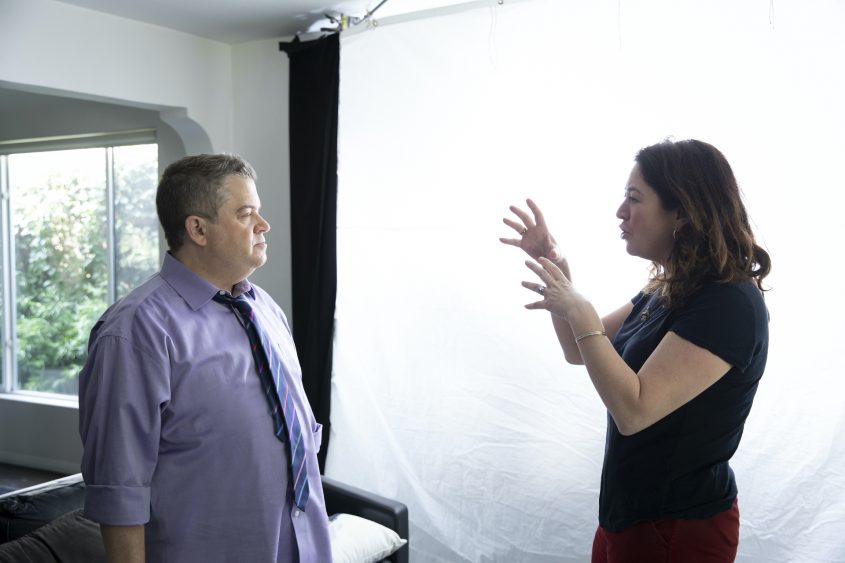 Oscar nominee Liz Garbus executive produced the series through her Story Syndicate production company. She is one of four directors credited on it, along with Myles Kane, Josh Koury and Elizabeth Wolff.

“Liz and I, and the other directors, and the whole filmmaking team really pushed back about the label of this being a true crime series,” Wolff tells Deadline. “We didn’t want to be pigeonholed into that.”

McNamara died suddenly in 2016 in the course of writing I’ll Be Gone in the Dark, her book detailing her effort to solve the case of the Golden State Killer. An autopsy revealed she suffered an accidental overdose of prescription drugs, including Fentanyl and Xanax, medications she apparently became dependent upon as she coped with encroaching deadlines and the burden of immersing herself in such grim material. McNamara is listed as an executive producer of the series, as is her widower, actor-comedian Patton Oswalt.

“I thought from the beginning, ‘This is a story, this is a portrait of an artist as a young mom. How are we telling the story of one woman’s desire for a creative outlet and to build a career as a writer, while also managing the pressures of her home life and her own past?’ Within that is this second story, which is the story of the Golden State Killer,” observes Wolff, also a producer of the series. “I don’t think I would have taken this project on had it not had this layer of the Michelle story, that allowed us to explore so much more than just the evil crimes of a sick man.” 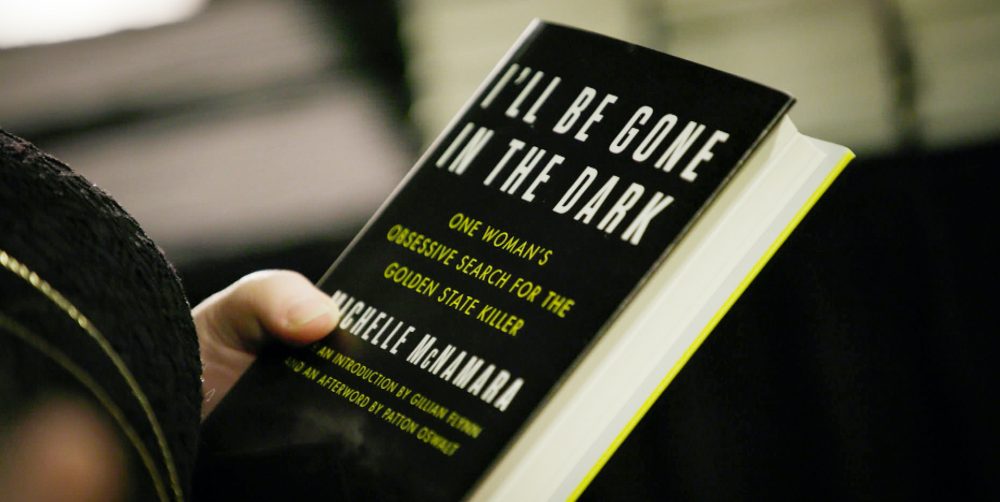 McNamara earned her book contract after publishing a lengthy piece on the Golden State Killer in Los Angeles magazine in 2013. At the time, authorities knew little more than that an unknown assailant had committed 50 rapes and 13 murders from 1976-86, terrorizing a swath of California.

In her magazine piece, McNamara wrote, “I’m something of a DIY detective… If this coldest of cases is to be cracked, it may well be due to the work of citizen sleuths like me (and a handful of homicide detectives) who analyze and theorize, hoping to unearth that one clue that turns all the dead ends into a trail—the one detail that will bring us face-to-face with the psychopath who has occupied so many of our waking hours and our dreams.”

McNamara never identified DeAngelo as the killer before her death, but she combed through box upon box of investigative files, worked with detectives—active and retired—who had tried to solve the case, and she pushed the need to study genetic genealogy to nail down the killer’s identity. It was that new kind of forensic technique, building a family tree through DNA profiles uploaded to sites like 23andMe, that ultimately led to DeAngelo’s capture. 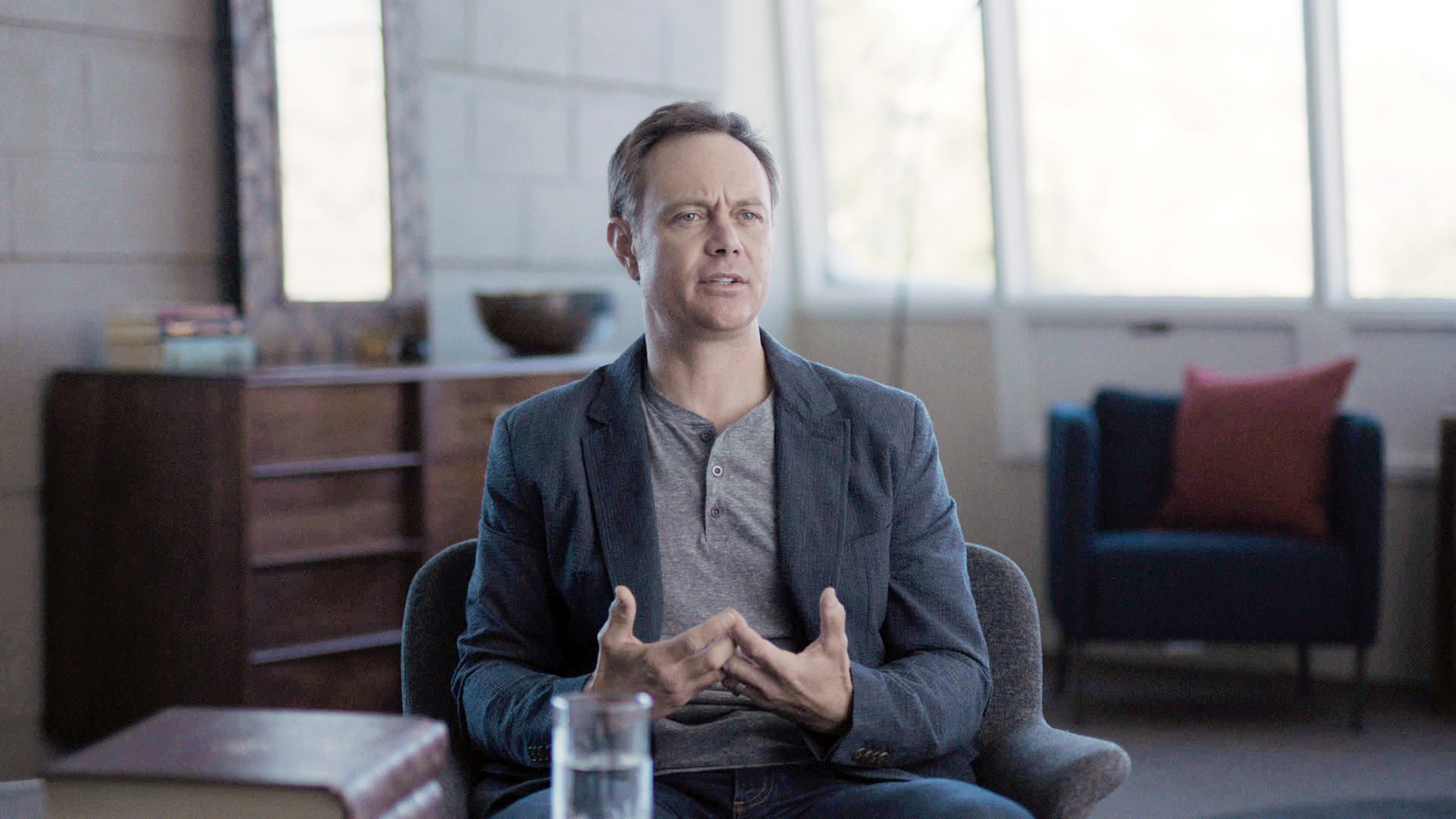 Holes did tell the Times, “Michelle and I were very close,” and in the documentary he comes off as far more appreciative of her contributions. Other law enforcement officials interviewed in I’ll Be Gone in the Dark describe McNamara as possessing first-class investigative instincts.

Asked whether she thinks the GSK case would have been solved absent McNamara’s efforts, Wolff pauses, then replies, “That is an unanswerable question, but I do think that the amount of media attention she was able to bring to this, how many eyeballs were reading about the Golden State Killer, how many people were talking about it after first her article in LA magazine, and then later her book, certainly put pressure [on law enforcement], whether or not they’ll admit to it, but certainly kept it in a spotlight enough for it to be a relevant, worthwhile case to devote resources to.”

One thing is certain, that investigating the Golden State Killer’s chilling crimes took McNamara to a sinister place from which she was unable to emerge. In an uncomfortable sense, she became another of DeAngelo’s victims. 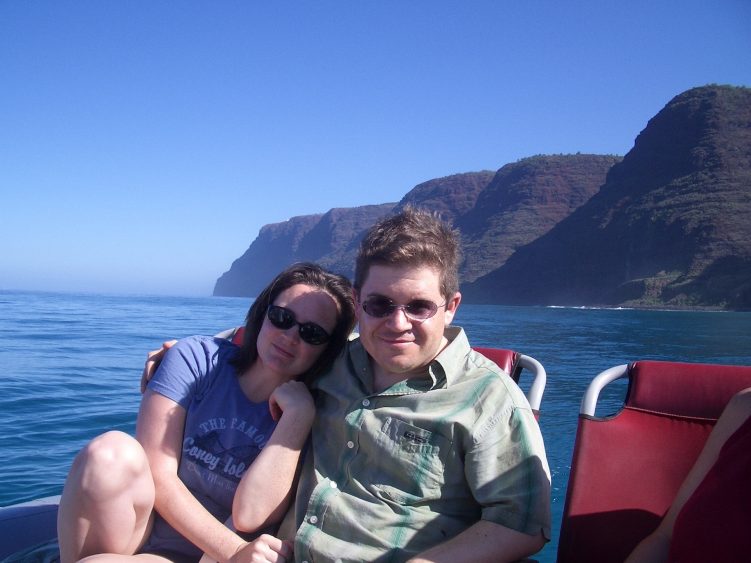 “She had overloaded her mind with information with very dark implications,” Oswalt told the New York Times in 2018, shortly before the book’s posthumous publication. “It’s so clear that the stress led her to make some bad choices in terms of the pharmaceuticals she was using.”

In making the series, the filmmakers too faced daily exposure to disturbing themes and imagery.

“From the first days of the production, we had a pretty open and honest conversation about the realities of secondary trauma, and what it would mean for so many of us to dive into the deep end on murder, rape, but also Michelle’s psychological story,” Wolff shares. “It was really, really a dark project. We would have to say, ‘Okay, I need a day. Let me work on something that’s more lighthearted,’ or, ‘I’m going to take a walk.’ Our offices were in Downtown Brooklyn, right by Brooklyn Bridge Park, and there were a lot of times where we would just say, ‘Okay, I’ll be back in an hour or two. I’ve got to go get some fresh air. I’ve got to think about something else,’ because it’s a dark place to go, and it weighs on you.”

Arlene Foster 'to quit DUP after standing down as leader'

Kylie Jenner Is in 'Full Halloween Mode' as She Decks Out her L.A. Mansion for Spooky Season

Jennifer Lopez Says She Learned How to Hustle from Her Parents