Though the upcoming season of The Bachelorette has been postponed due to the coronavirus, Bachelor Nation still has Monday nights to look forward to. The only catch? The 8 p.m. slot will be taken up by a brand-new show with a brand-new premise. The Bachelor Presents: Listen To Your Heart includes a mixture of singing, love, and the dramatic twists viewers have grown to love from the famous franchise. But with all that going on, many fans can’t help but wonder how Listen To Your Heart is actually going to work.

‘Think The Bachelor in Paradise meets A Star Is Born," ABC Entertainment president Karey Burke told Deadline. Basically, 20 musically-inclined singles (12 men and eight women) will live together in a new mansion (not the well-loved Bachelor mansion) as they search for their perfect duet partners, both in life and in music.

But finding love isn’t the only end goal for these singles. These couples will be competing in front of judges who will evaluate their duet performances. The winning duo at the end of the season will not only (hopefully) end up with their soulmate, but will also win the elusive prize package Chris Harrison has been hyping up.

Each week, the stakes will get higher, the crowds will get bigger, and the venues will get more impressive as the contestants take the stage. The duet with the least amount of performance chemistry (deemed by judges, apparently) will be sent home until the winning duo remains.

Despite the musical component, "the relationships will come first on Listen to Your Heart, and the music will come second, which means it is not like any of the current competition shows on the air," Harrison told Parade. He went on to say that unlike the franchise’s other shows, proposals aren’t the end goal for this one. Instead, finding true love and a great musical connection is what it’s all about.

The Bachelor Presents: Listen To Your Heart premieres Monday, April 13, at 8 p.m. ET on ABC. 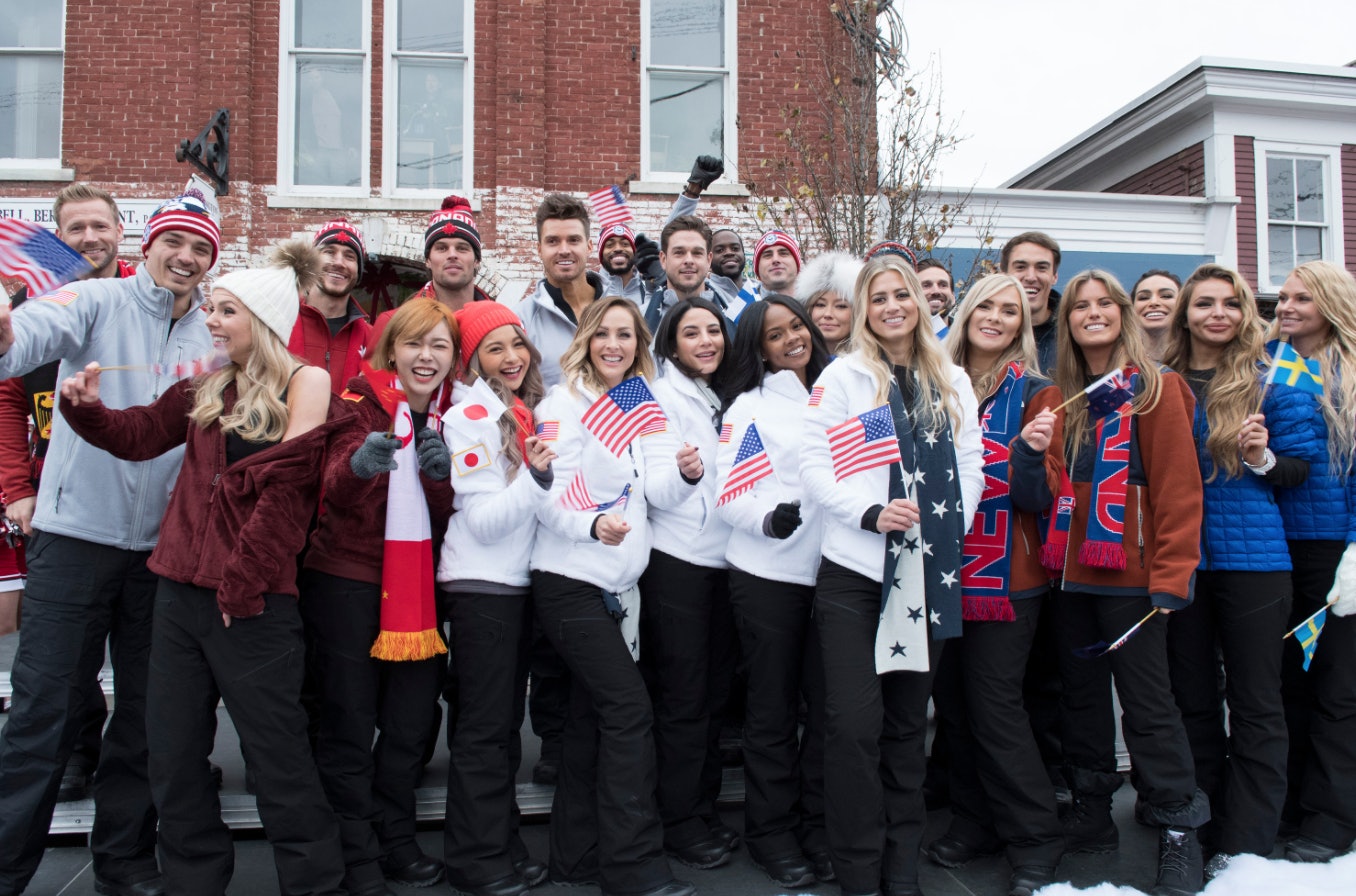 ‘The Bachelor Summer Games’ 2020 Is Canceled Due To The Coronavirus 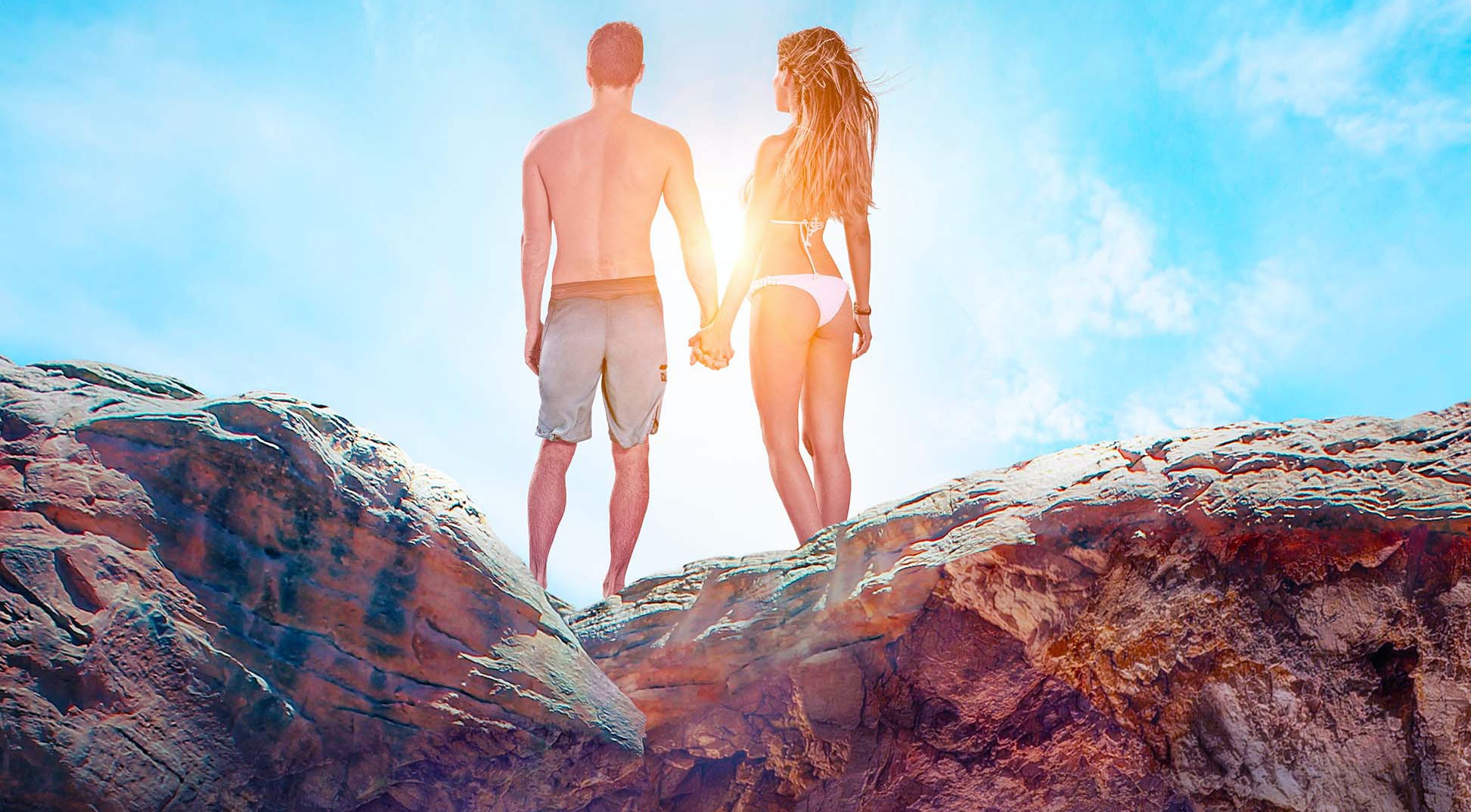 Is ‘Bachelor In Paradise’ 2020 Postponed? Here’s What We Know Amid The Coronavirus 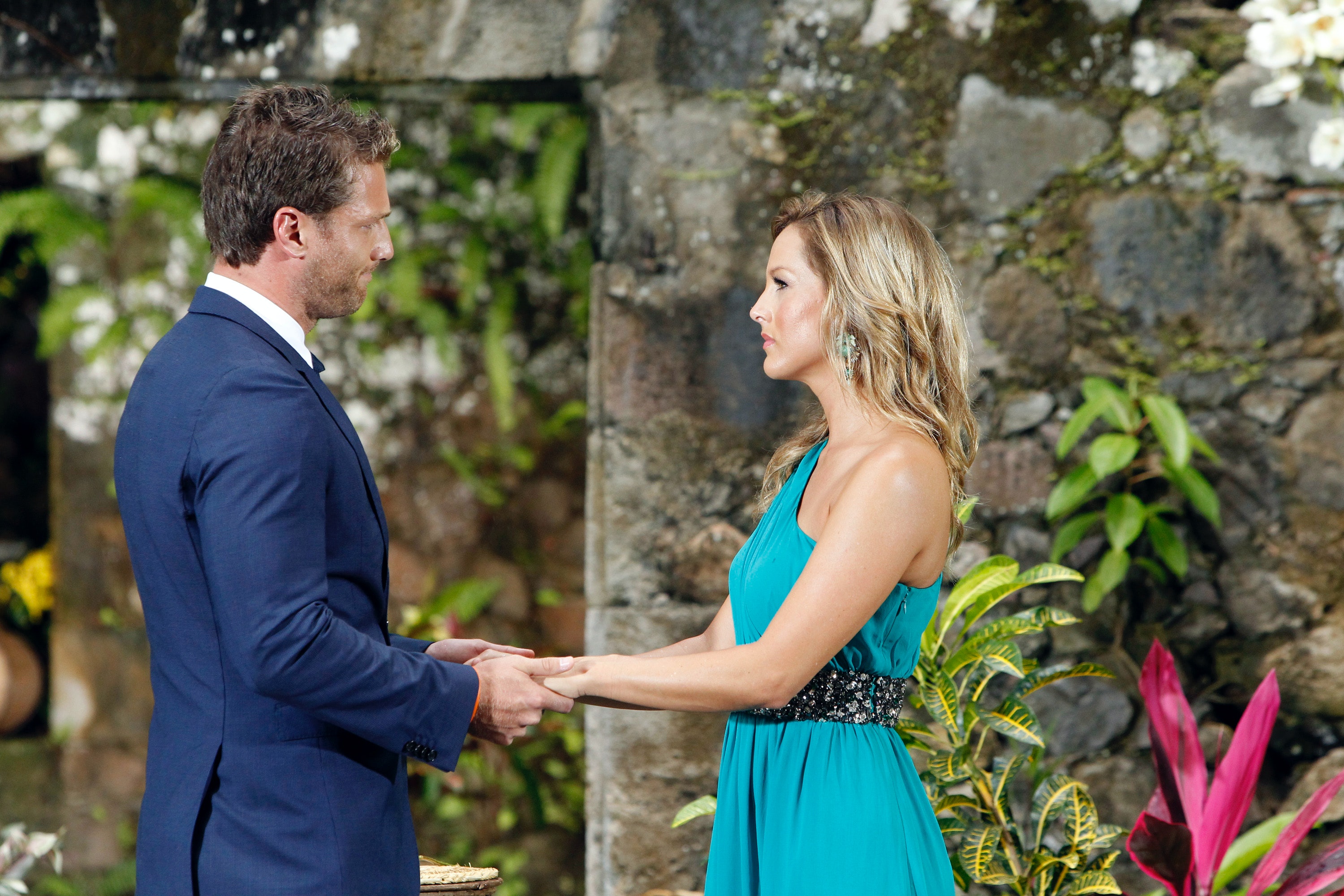 Kendall Jenner Is Totally Down to Be Beyoncé’s Personal Assistant

Britney Spears Hits Back at Trolls ‘Criticizing’ Her Posts: ‘Be Nice’

How Bill and Jen from The Little Couple actually met

Galyn Görg Dies: Actress On ‘The Fresh Prince Of Bel-Air’ And ‘Robocop 2’ Was 55