Mariska Hargitay plays the iconic Captain Olivia Benson on the hit NBC series, Law & Order: SVU. She recently paid tribute to the newest detective of the squad, Katriona “Kat” Azar Tamin (Jamie Gray Hyder). Read on to learn what Hargitay said and how fans are reacting to the sweet post. 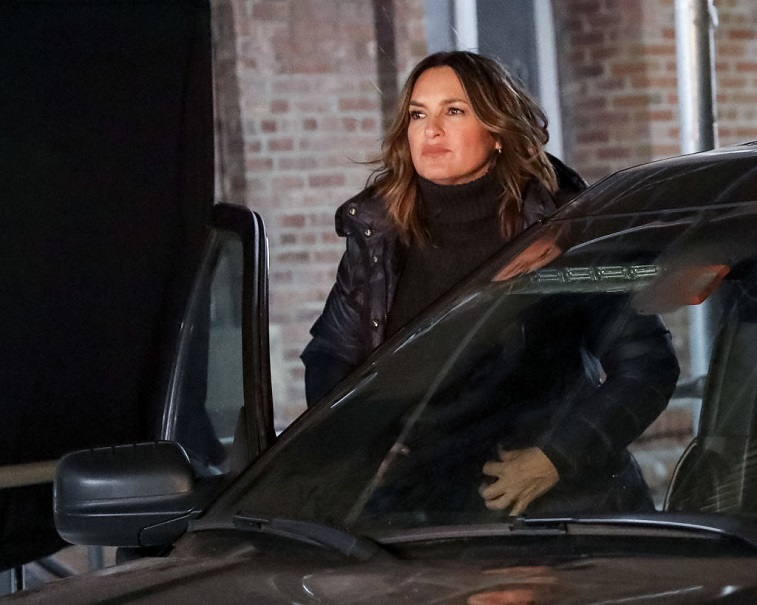 Hargitay is known to share behind the scenes images from theset of SVU with her many loyal fans. She recently shared an image ofherself and Hyder. Both women are embracing and smooching the air with their eyesclosed. It’s an epic scene that fans seem to really be gushing over.

The post also has a bunch of hashtags in true Hargitaystyle. Fans are always here for her numerous hashtags and this post is nodifferent. 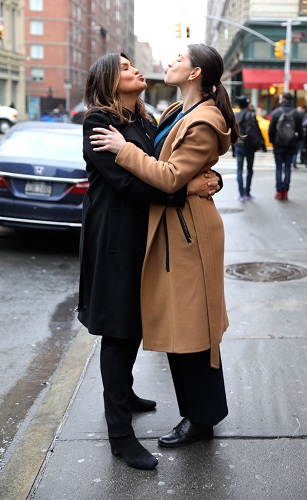 Hargitay clearly feels like the “mama bear” on the set. She’sbeen on the series since the very beginning, so it makes sense that she’d showthe newest detective the ropes. Kat brings a fresh perspective to the team that’snice to see.

Fans of the hit series can’t stop responding to the iconicimage of the two women embracing and showing each other some love.

“I adore this picture. And I love the friendship! You are soadorable! Thank you for putting a smile on my face! I need it,” an Instagramuser wrote.

People seem to really love the dynamic between the twowomen. “Mama detective and baby detective!!! Love you both!!! ♥️♥️♥️,”another user said.

One fan thinks Benson is seriously the best teacher. “Thebest teacher!!!😍 so cute❤️,” someone else wrote.

Viewers of the series love the new energy Kat brings to theshow. “Kat brings such a different edge to the show, innocent look yet feisty 😁,” anInstagram user said.

Everyone seems to love the two together. “I love both of y’all! Y’all inspire to keep pressing on every day,” another user explained.

One fan wishes they were the ones holding Hargitay. “Lol! Iwish that was me,” an Instagram user chimed in.

Others seem to agree that Hargitay is the perfect person to show this new detective the way it’s done. “No better person to teach her than the #BossLady herself! ❌⭕❌⭕❌⭕❌⭕,” someone else commented.

People can’t get enough of Hargitay’s numerous and hilarious hashtags. “I’m really #LIVing for your hashtags today!!! ❤️,” someone explained.

Viewers of SVU fully embrace Kat as the new detective on theteam. She reminds fans of a young Olivia Benson just starting out and findingher footing while fighting for survivors.