Davina McCall has spoken candidly about the effect menopause has had on her. The presenter started experiencing problems aged 44.

Speaking in the July issue of Good Housekeeping, the 53-year-old spoke of worrying a TV producer behind the scenes.

When asked what inspired her to speak out about what happened, she said it was through “frustration”.

She detailed her battled with brain fog and how she was no longer able to read the telepromoter at work.

This sparked one concerned colleague to check if she was okay, before hormone replacement therapy “changed her life”. 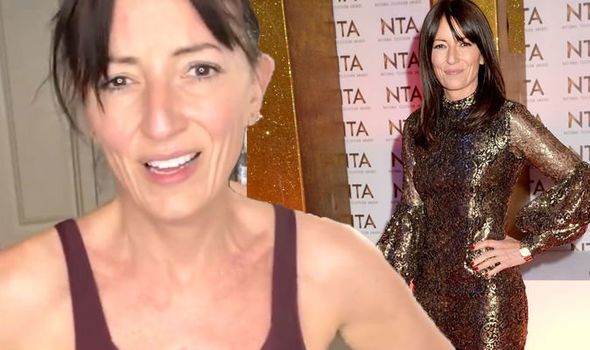 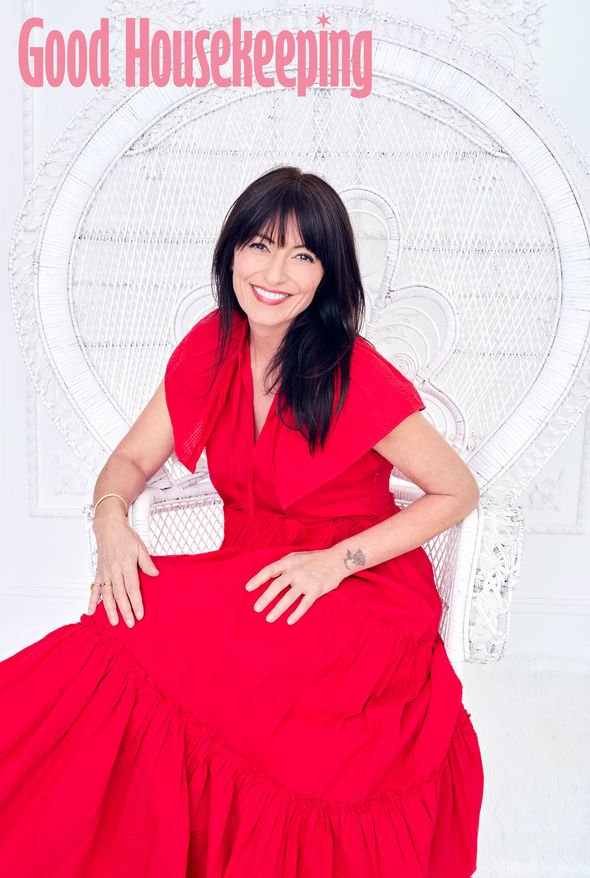 Davina commented: “I was frustrated that no one was talking about this thing that 51 per cent of the nation goes through.”

The mother-of-three said health issues sparked by the menopause had a huge impact.

She continued: “I had real brain fog; I couldn’t read an autocue.

“It got so bad that a producer asked if I was okay.” 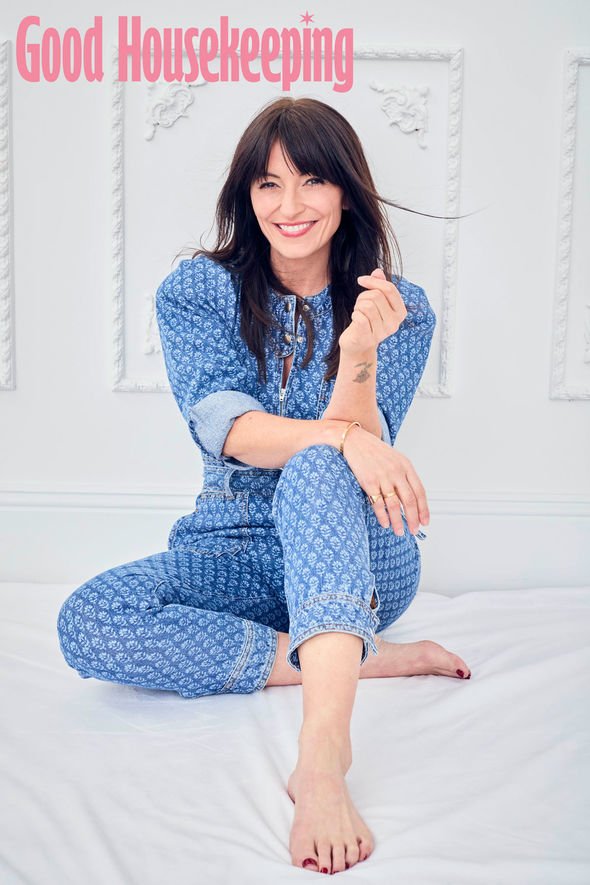 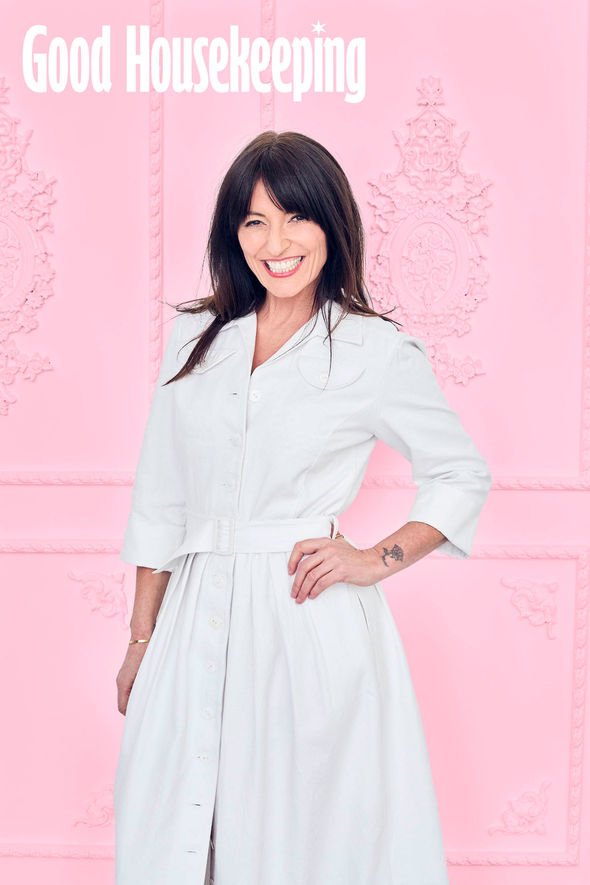 She detailed how she was would find her keys in the fridge and phone in the bin.

“I had no energy,” she stated, in the new interview with the publication.

“And I had no idea it was the menopause because there’s so little information.

“Thankfully, when I found out what was going on, I started on HRT and it changed my life. It brought me back.”

Davina has had a long-standing career on the small screen, fronting everything from Don’t Try This at Home! and Big Brother, to Comic Relief.

Since finding the right treatment for the menopause, she has continued to be a regular on television.

The Masked Singer UK, The £100K Drop and This Morning all followed.

Meanwhile this week Davina is a panelist on The Masked Dancer UK, a first on ITV. 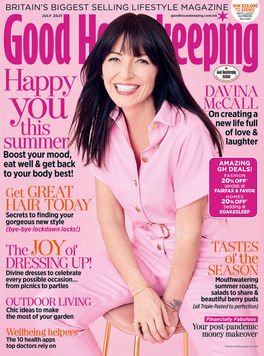 She appears on the judging panel alongside Oti Mabuse, Jonathan Ross and Mo Gilligan.

It sees famous faces hidden under outlandish constumes peform for the aforementioned names as well as the public at home.

So far Eddie the Eagle, Dita Von Teese, Louise Redknapp and Jordan Banjo have been unmasked.

Read the full interview with Davina McCall in the July issue of Good Housekeeping on sale now. It is available in all supermarkets and online at MagsDirect https://magsdirect.co.uk/magazine-category/lifestyle/good-housekeeping-lifestyle/.

‘Bachelor in Paradise’: Kenny Braasch and Mari Pepin-Solis Discuss Future Kids, Marriage, and Moving In Together

Leonardo DiCaprio Relied on 'Trimalchio,' An Earlier Draft of 'The Great Gatsby,' to Guide His Performance in the Film — 'Trimalchio Was a Lot More Overt'