When Beyoncé took the stage during the Kobe and Gianna Bryant memorial service on Monday, some may have thought it was due to her celebrity status.

But it wasn’t about her putting on a show for those at the Staples Center or viewers watching at home. It was a moment for her to honor her dear friend and support his widow, Vanessa.

From the outside, it may seem like the relationship between Beyoncé and Jay-Z and the Bryants was forged from running in the same Hollywood circles. However, they are more than just famous acquaintances. 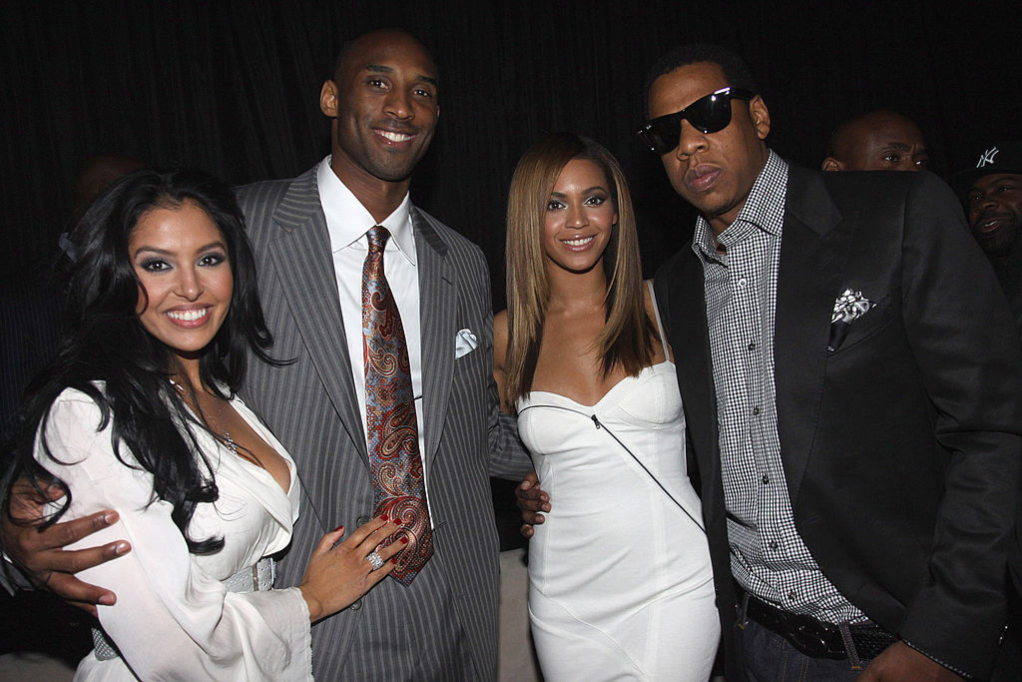 Beyoncé and Kobe Bryant were friends for decades

Back when Beyoncé was a rising teenage star as part ofDestiny’s Child, Bryant was still an up-and-coming star player for the Lakers. Atthe time, he was also trying his hand at rapping and snagged an opportunity tohop on a remix for Destiny Child’s “Say My Name.”

That same year – 1999 – Bryant also appeared in the music video with the group for “Bug A Boo.” Little do some fans know that Destiny’s Child was also featured on his 2000 album, Visions, on a track called “Baby, Baby, Baby.” Sony never released his project.

In 2019, an old video surfaced of Bryant playing a quick gameof one-on-one with Mathew Knowles, Beyoncé’s father and former manager ofDestiny’s child. It happened while he was on set for the music video, and thegirl group can be seen standing in the background.

After it went viral, Bryant shared the story behind the game and his friendship with the singers. During an interview with Fox News, he said he’d known Beyoncé and Kelly Rowland for a long time and was invited to be in the video.

Bryant added that their “careers were parallel tracking” and they were “kind of ascending at the same time.”

As people continue to remember Bryant, one of the thingsthat keeps coming up is how much he loved being a parent. If you listen to someof his interviews, he’d often share tales about his daughters and theirconversations, and the normal (and relatable) reactions he’d get when trying toteach them something.

Of course, there was his work ethic and Mamba Mentality. During a 2018 sit-down with Jimmy Kimmel, Bryant told a story about taking his girls to see Beyoncé backstage after one of her shows.

After greeting each other, he complimented her performance, and Beyoncé told him she learned from him. That gave him bragging rights!

The Carters and the Bryants hung out

Though both Beyoncé and Kobe Bryant essentially grew up in thespotlight at the same time, as married adults, they brought their spouses and familiesinto the fold. Over the years, both couples attended weddings, charity events,and other social functions together, and clearly respected each other’spersonal crafts.

Earlier this month, Jay-Z spoke during a panel at Columbia University and answered a question about Bryant, saying the loss of their friend has been very tough for him and Beyoncé.

In a tender moment during the memorial service, Beyoncé could be seen comforting a sobbing Vanessa Bryant by placing her hand on her shoulder. When it comes to genuine human bonds, the celebrity aspect doesn’t play a role.

Australia’s Splendour In The Grass Postponed Until October