Ben, 48, said their relationship attracted intense scrutiny because it coincided with the rise of the tabloid publications in the States. The former couple got engaged in 2002 after meeting on the set of mobster movie Gigli but split up in 2004. 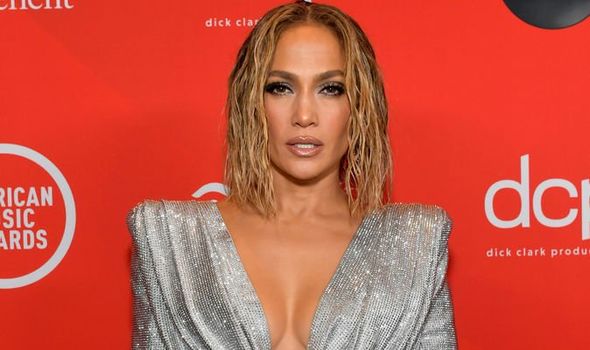 Ben said: “People were so ****ing mean about her – sexist, racist. Ugly, vicious s*** was written about her in ways that if you wrote it now you would literally be fired for saying those things.

“Now it’s like, she’s lionised and respected for the work she did, where she came from, what she accomplished – as well she ****ing should be.”

Speaking on The Hollywood Reporter’s Awards Chatter podcast, Ben added: “I would say you have a better shot, coming from the Bronx [where J-Lo was born], of ending up as like [Justice Sonia] Sotomayor on the Supreme Court than you do of having Jennifer Lopez’s career and being who she is at 50 years old today.” J-Lo is currently gracing Elle Magazine’s cover as she launches her first beauty line.

She admitted it was something she had wanted to do for 20 years. 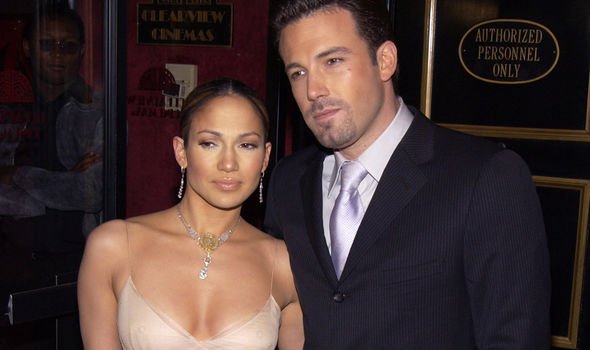 She said: “I think I had to be ready. [I had] to become more realised in myself as a woman –knowing what I needed, knowing my skin better, and getting to the point where I felt cool enough to share that with the world in a way.”

The mother of two is engaged to former baseball star Alex Rodriguez, 45, but they have had to postpone their wedding twice due to the pandemic.

Jennifer told Elle: “We had planned what we really, really wanted to do. I don’t know if we’ll be able to re-create that…

“There’s no rush. We want to do it right when we can do it.”

Timothee Chalamet and Eiza Gonzalez’s Summer Fling Is Over

Prince Philip's Cause of Death Listed as 'Old Age'