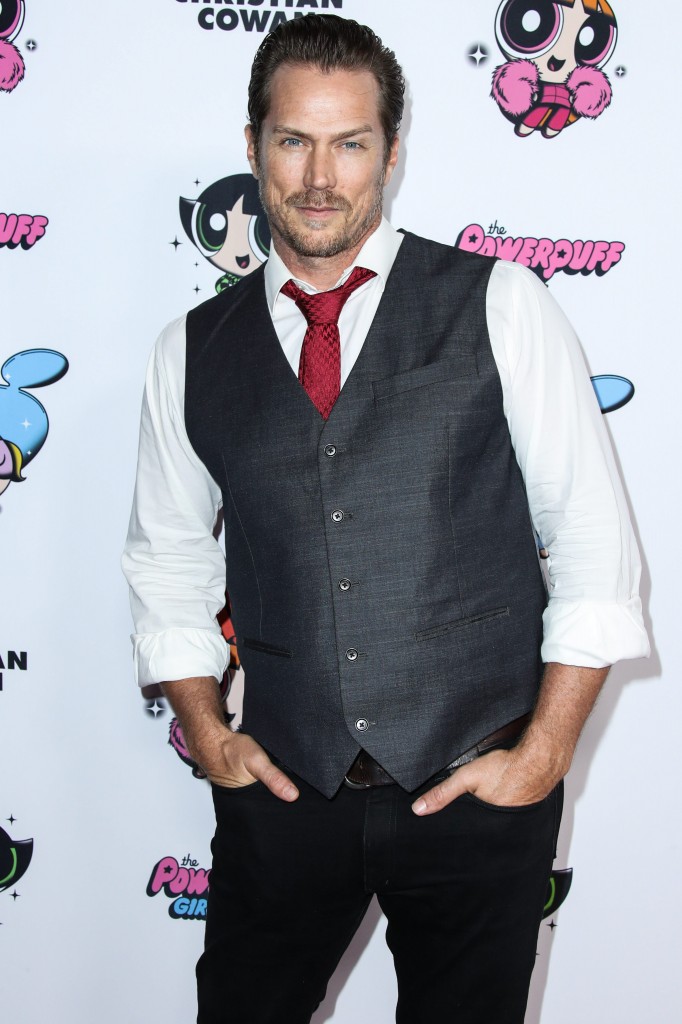 Jason Lewis is an actor. As far as I can tell, he is best known for his role as Samantha’s boyfriend on Sex in the City. I didn’t watch that series, so I am unfamiliar with him, although his IMDb also lists him on Brothers & Sisters and I liked that show. I don’t remember him in it, though. Fortunately, I don’t need to jog my memory anymore because I am striking this dude from it henceforth. Jason got his name back in the news over the weekend for shooting cats with rice and then saying he didn’t, he just shot the dirt near them. Because he’s an animal lover. Apparently, some poor kitties’ owner passed away and no one else took them in so they were left to fend for themselves. Opel Barnes, a local good Samaritan, began leaving food out for the cats, in an attempt to rescue them. However, Jason disliked the cats’ proximity to his home and began shooting at them with his pellet gun to shoo them away. When Opel confronted him, Jason defended himself by saying he’d loaded the gun with rice instead of pellets. The video is just of the two talking, there are no cats present and no shots fired so it is not triggering:

In the video, Jason told Opel she wasn’t getting anywhere because the way she’s talking to him is “unreasonable”. That’s when she accused him of shooting at the cats for no reason and he said “unreasonable” would be to shoot with pellets, not rice, like he was. Opel asked if he really thought rice wouldn’t hurt. My gawd, anything shot from a gun can cause lethal harm. People have been killed by blanks. Plus these are feral cats so once the rice hit any of them, they would not have access to medical attention and any ensuing infection could kill them. And while we’re at it, as a former Girl Scout, I feel compelled to mention that the founder, Juliette Low, went deaf in one ear from ceremonial rice tossed on her wedding day puncturing her eardrum – so yes, rice shot from a gun is harmful. Obviously, people were outraged by this video and Jason’s admission that he was, in fact, shooting cats. So he went to TMZ, of all places, to attempt an apology:

Everyone who knows me knows my love of animals. I’ve tried for months to work with a person who is coming into the neighborhood and feeding a large group of feral cats in an effort to relocate them as they have been filling the yards with fleas and waste. I made the wrong choice in shooting rice into the dirt (not toward the cats) to spook with the noise and scare them away. To fellow animal lovers that I disappointed, I’m sorry.

[From TMZ via DListed]

*Buzzer sound* I’m sorry, but that answer failed our b*llsh*t detector. I am absolutely certain that actor Jason Lewis is not some rice sharpshooter who can guarantee where those shots were landing. Especially since a pellet gun filled with rice would result in a scatter shot, impossible to accurately train on any target. Even if the rice hit the ground it could ricochet, so this SOB could have killed birds, cats and all kinds of wildlife. If he thought the noise would scare the cats, why didn’t he just find some dogs barking on YouTube and blast that through his speakers? Bang some pots and pans. If he had to shoot something, why not a spray bottle with water, like a sane person? Or, I don’t know – let the poor women get the cats in crates and into a rescue situation.

I remember some of our fosters at the ASPCA would patiently work with stays for months to get their trust enough to bring them in to foster. I doubt Jason did anything to help Opel. There are so many ways he could have aided this situation and instead, like Opel said in the IG above, he negated all her work while endangering those cats with his recklessness. I had a sand area for my kids when they were growing up. It had no cover. I had a neighbor a few houses down who left cat food out for any strays. So our little stretch was like the Miracle Mile for the feral cats in our neighborhood. My backyard hosted them every night and it wasn’t half the size of Jason’s. But I cleaned the damn sand and surrounding areas. I sprayed for fleas and ticks and I let them be. Somehow, we all survived without guns or rice. 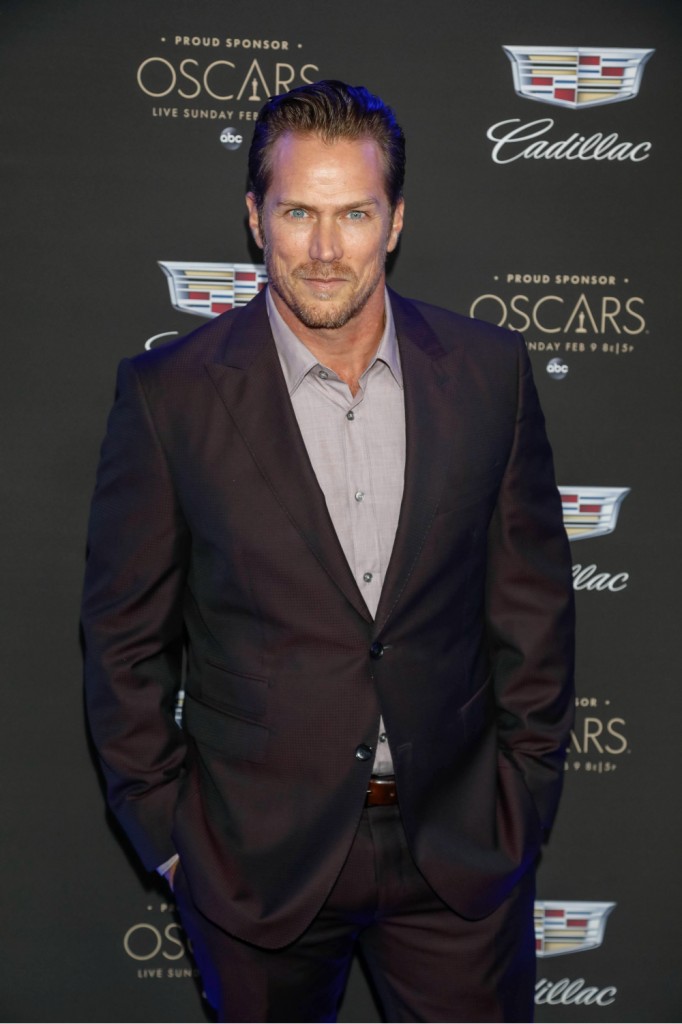 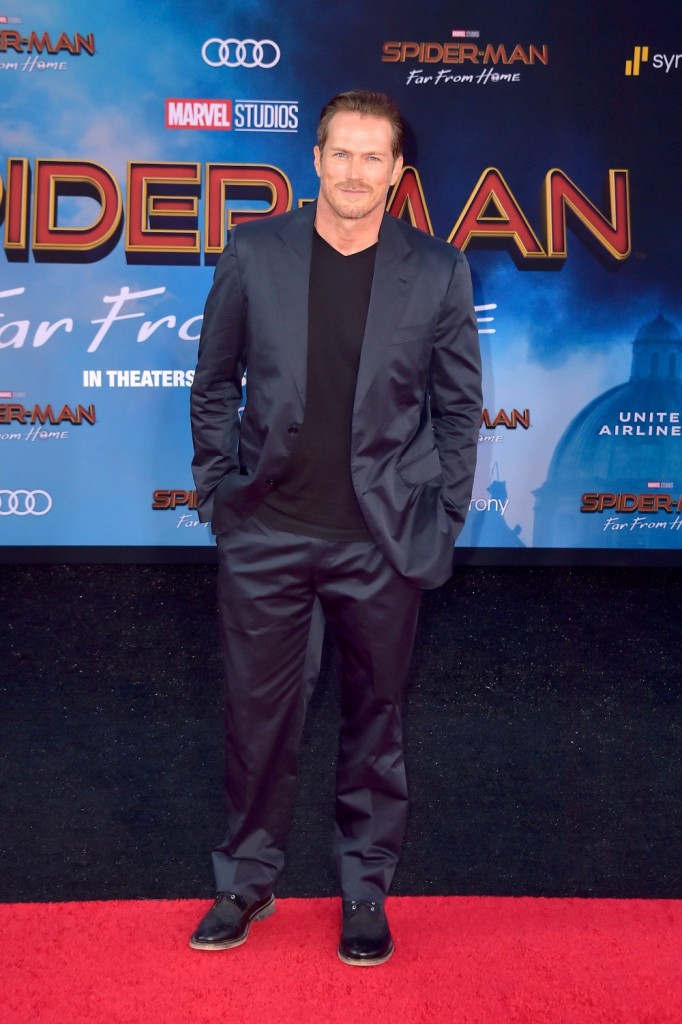 Samantha Jameson reveals the inspiration behind her soap company