The Queen & Slim star welcomed her first child with her Little Fires Everywhere hubby on Tuesday, reps for the couple confirmed to PEOPLE. It seems that all went well for the quarantined delivery, as the source also confirmed:

“Both mother and baby are happy and healthy.”

During an appearance on Good Morning America in March, the Dawson’s Creek actor acknowledged what a strange time it is to be bringing new life into the world. He shared:

“Obviously, it’s a bit stressful right now and we’re just trying to figure out how to be smart about being quarantined,” he continued. “The medical system right now is a little bit difficult, so we’re figuring it out day by day. But she’s healthy and the baby’s healthy, so that’s important.”

The 33-year-old actress had previously announced the sex of the baby in an Instagram story. Jackson later told Access Hollywood that he wasn’t surprised that he’d be having a daughter. Revealing his extended family is “85 or 90 percent female,” he joked:

“My family doesn’t really have boys, so I knew.”

A move may now be in the new parents’ future, as Turner-Smith has expressed the desire to raise her child outside the U.S., perhaps in her husband’s native Canada. She explained to The Sunday Times:

“The racial dynamics over here are fraught. White supremacy is overt. It’s the reason I don’t want to raise my kids here. I don’t want my kids to grow up doing active shooter drills at school.”

Regardless of the timing or the location, we’re so excited for these new parents! Congratulations! 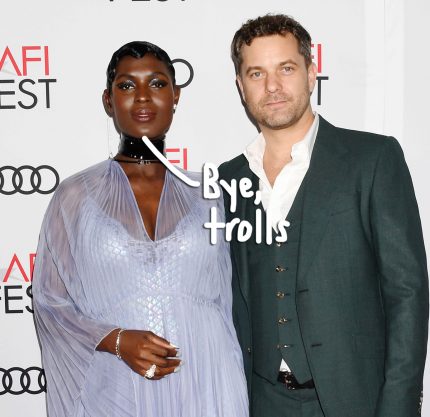 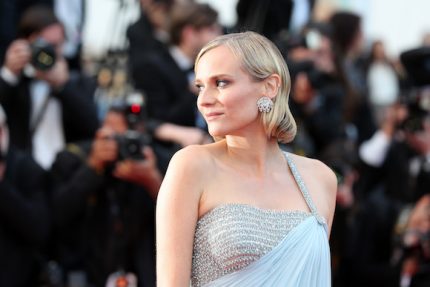 Bake Off The Professionals 2020: Contestants, judges, hosts – When is new series out?