Keanu Reeves has a lot of pull! The 2014 film John Wick, which became a franchise, was originally titled Scorn, but was changed because of the actor.

“The only reason it’s called John Wick is that Keanu kept referring to it as John Wick,” screenwriter Derek Kolstad told Comicbook.com in a new interview. “Marketing was like, ‘Dude, that’s $4 to $5 million in free advertising so far, so it’s John Wick instead of Scorn.’ I can’t imagine it being Scorn now.”

The movie, which follows retired hitman John Wick (played by Reeves) as he gets revenge on the men who broke into his home and killed his dog, was a large success. In 2017, John Wick: Chapter 2 was released, followed by John Wick: Chapter 3 – Parabellum in 2019. A fourth installment, John Wick: Chapter 4, is set to be released in 2022. Production was paused due to the coronavirus pandemic. 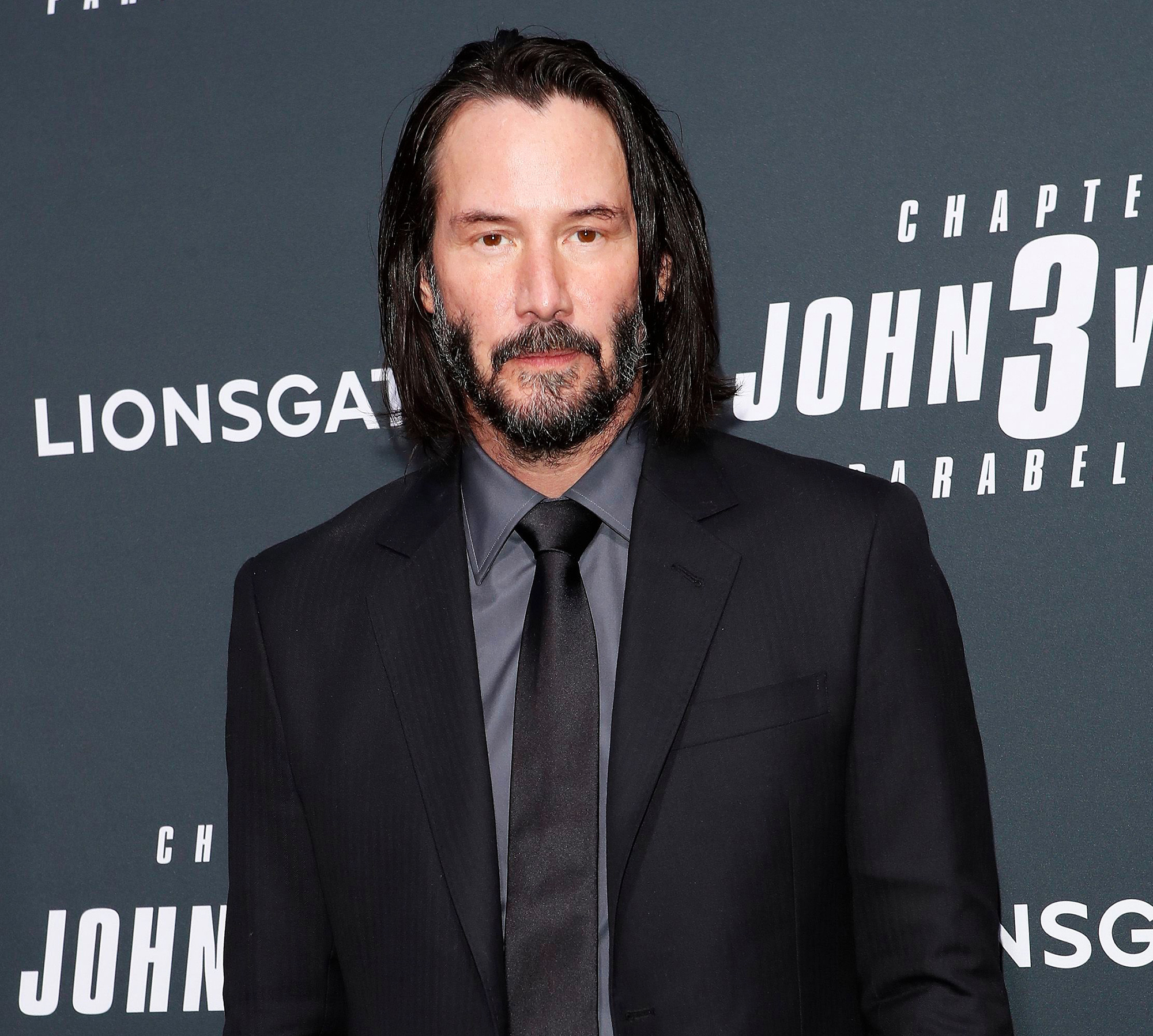 Reeves, 55, loves doing the action films and has said many times he’ll continue until he can’t anymore.

“It’s been really special. You hope people like what you do – and you hope that even more when you love what you’re doing,” he told Uproxx in 2019 when promoting the third movie. “I love the John Wick films. I love playing John Wick. I like the suffering of John Wick, and coming back and surviving.”

He noted that it is “grueling” to play the assassin, but he likes that part of it. “The time it takes, the effort, all the creative – there’s so much collaboration in the action and people working together,” the Speed star said. “It’s such a pleasure.”

He also noted that one thing was cut from the franchise, which would have helped people understand the character a bit more: one of his hobbies.

“In the first script they had John Wick described as working with old leather-bound books and book restoration,” the Matrix actor revealed. “He had a hobby and a vocation. That’s what he did. Best case, yes, his wife had passed, and that’s what he had decided to do once he got out after the impossible task, that was his vocation.”

Kris Jenner Never Did This Common Household Task Before Her Divorce From Robert Kardashian Sr.

Blind item: what recent Jennifer Aniston project made her want to quit acting?

Gillian Flynn Talks 'Utopia' Season 2 Plans: 'I Have an Entire Mythology Written Out'