Leonardo DiCaprio is a superstar actor who is known for delivering powerful performances in every film. It’s hard to imagine anyone in the business yelling at him to do better, but apparently, that’s exactly what happened as he prepared to film The Aviator.

DiCaprio’s acting coach, Larry Moss, cursed the actor out on the first day of training when he refused to pretend to fly a plane for him.

Leonardo DiCaprio never hired an acting coach until ‘The Aviator’ 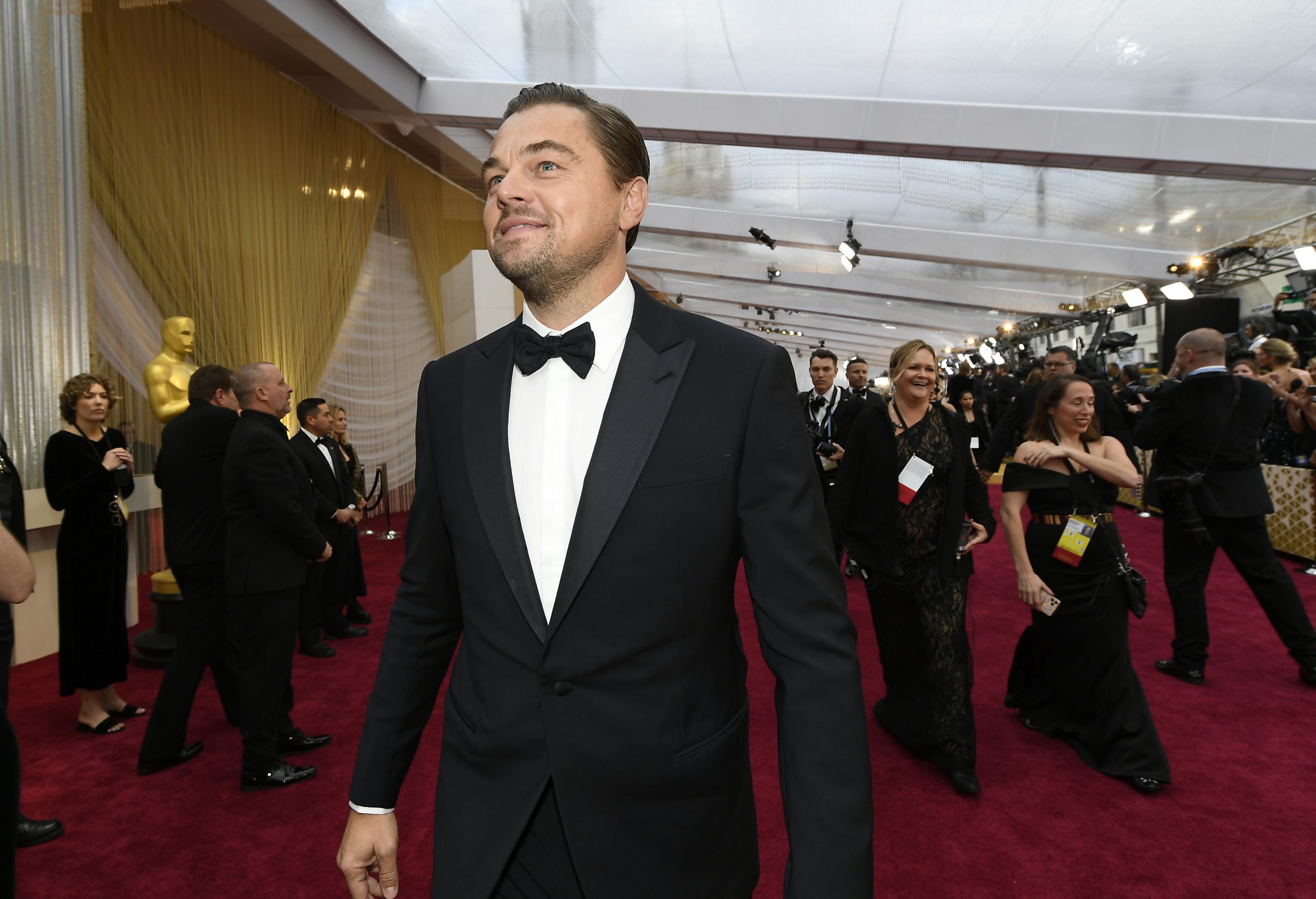 DiCaprio’s involvement with The Aviator was beyond just a starring role. He’d signed on as a producer, which made his performance in the film that much more important to him. He explained the process during a resurfaced 2014 interview with Variety.

“I never went to a formal acting [class]—it was only until, really, The Aviator, that I started working with Larry Moss, who—you know, it was the first film I had ever produced, that I had thought of, it was sort of my concept,” DiCaprio said. “And I felt like I needed to brush up on my technique, so that’s when I really started doing formal training, and he was—it was an amazing experience with him. … It was more than learning how to be a better actor, he was a life coach”

Leonardo DiCaprio didn’t want to pretend to fly a plane

When DiCaprio first met up with Moss, the two discussed the role and explored the character of Howard Hughes.

“The first day, he was like, ‘Alright, you want to go over this stuff?’” DiCaprio said. “I’m like, ‘Yeah, yeah, let’s do it.’ He’s like ‘Okay, you’re Howard Hughes, you’re in your plane. This is your cocoon, this is your sanctuary, show me how you fly a plane.”

However, DiCaprio didn’t feel like he was ready to delve into that aspect of the character at that exact moment. He was hoping the two would work on something else.

Little did DiCaprio know, Moss had a no-nonsense attitude toward preparation. Moss reamed him out, demanding the star sit down and start taking preparation more seriously.

‘The Aviator’ was a massive success

Even though Moss’ approach was a bit aggressive, it paid off. The Aviator, directed by Martin Scorsese, went on to become one of the biggest movies of the year.

The Aviator grossed nearly $214 million, according to Box Office Mojo, and was nominated for several categories at the 77th Academy Awards. It ended up winning five awards, including Best Cinematography and Best Supporting Actress for Cate Blanchett.

Joe Biden & Kamala Harris honor the 400,000 Americans who have died from Covid-19

Joe Jonas Hangs Out with Daren Kagasoff in NYC

Bruce Springsteen’s rallying cry to voters is causing a stir