Louise Minchin has spoken candidly about a big decision she made as a teenager, which is to her “eternal shame”. The BBC Breakfast host revealed it all came about as she didn’t like what she saw in the mirror.

This is to my eternal shame, but I remember one day looking at my shoulders and they were really muscly

The 51-year-old opened up in a new interview with the Radio Times, as she discussed her latest gruelling challenge.

For Sport Relief 2020, the mother-of-two took on The Heat is On for charity, which will feature in a new documentary on BBC One on Wednesday.

However, the small screen regular has been pushing herself from very young and was a keen swimmer as a child. 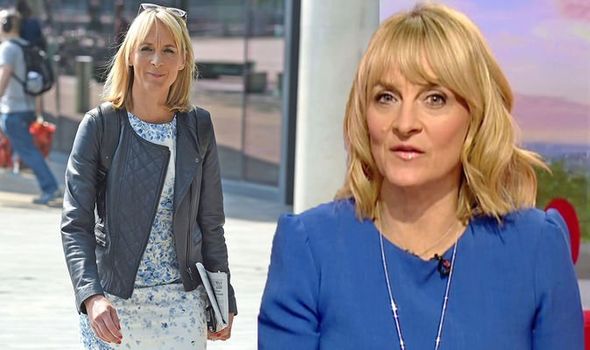 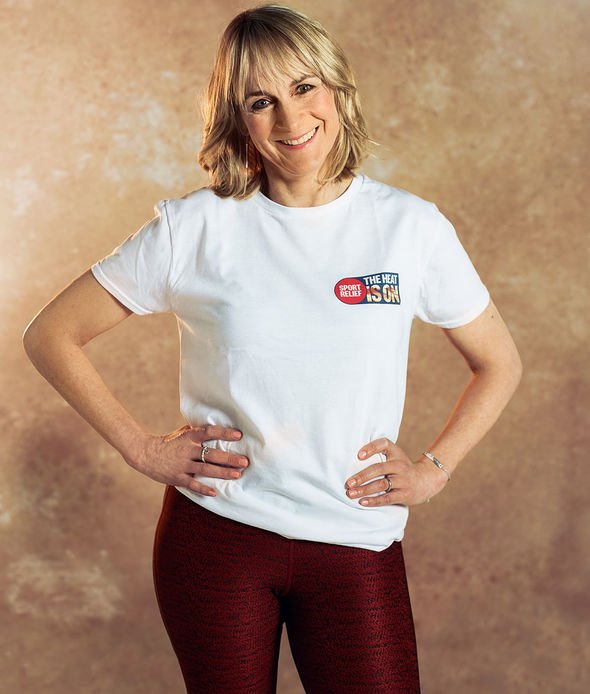 She told the publication: “This is to my eternal shame, but I remember one day looking at my shoulders and they were really muscly and I thought, ‘I don’t like the way they look.’

“So I stopped. This was a sport I loved, which brought me huge benefits at a difficult time, and I just gave it up overnight.”

Louise is now almost evangelical about the power of exercise, with her family understanding exactly.

She continued: “It’s like I’ve been given this amazing present, because it’s de-stressy: after every single bike ride, swim, run, I feel that the world is an easier place to be. 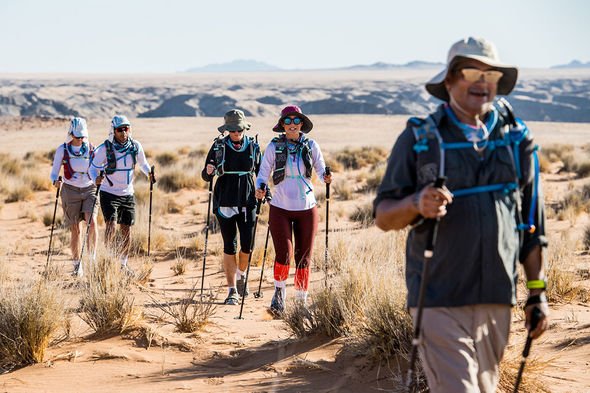 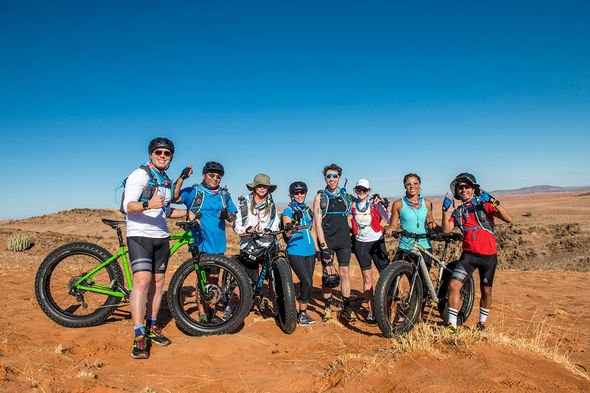 Louise went on: “My daughters will say, if I’m getting a bit angsty, ‘Mum, do you feel like going for a run?’”

She represented Team GB in the World Triathlon Championships in Chicago in 2015, competing in the 45–49 age group.

While last year she competed in a Norseman triathlon, which involves a 3.8km swim, 180km bike ride as well as a full marathon.

Therefore she is no stranger to tests of physical endurance which set her in good stead for taking on the latest Sport Relief challenge.

Having initially trained for a frozen lake trek in Mongolia, with one week to go, the celebrities suddenly found themselves facing a Namib Desert expedition in Namibia, South West Africa.

It comes after increasing global travel restrictions forced a last-minute change of plan.

The team landed in Namibia to what local guides described as “the worst storm in a decade”, which meant the route and plans had to change daily.

Louise said afterwards: “I’ve been overcome with emotion, I’m completely and utterly exhausted but we’ve had an incredible experience.

“It’s been really tough and really challenging on a physical front and an emotional front for all of us.

“We’ve all known why we’ve been doing this, and that’s kept us going hour by hour – to raise money for Sport Relief and mental health charities.”

BBC Breakfast continues tomorrow at 6am on BBC One.

One dead, four injured in ‘suspicious’ incident in Queens