Katy Perry only announced her pregnancy earlier this week, but we’ve already gotten a lot of information about it, including how she was hiding her baby bump (purses and sucking it in), whether or not the pregnancy was planned (it was) and how Katy and Orlando are feeling about it (they’re both really excited).

Plus, just we got even more info about baby Katy (or, as she’s saying, #babycat), cause during her performance today at the Women’s Cricket World Cup Final in Melbourne, Australia, Katy announced to the crowd, “I hope it’s a girl.”

“I hope it’s a GIRL” @katyperry on her #babycat 🥰🤰🏼 pic.twitter.com/QYNsuFxiic

Katy’s concert, which happened to be on International Women’s Day today, was girl-power themed, from her outfits to her backup dancers (see pics below), which might be why Katy felt compelled to share that she’s keeping her fingers crossed for a daughter. 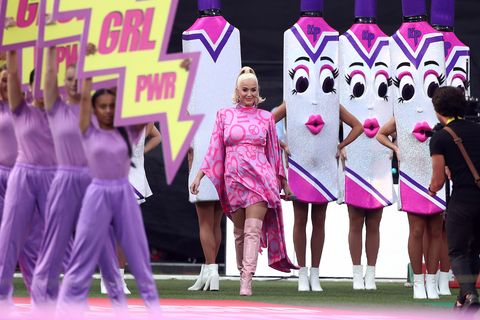 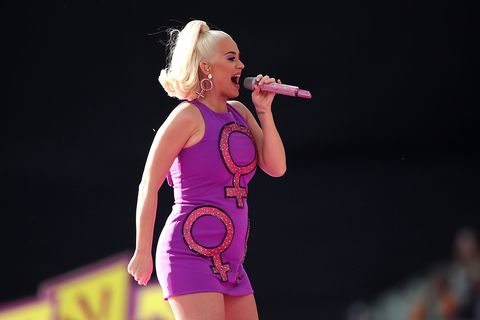 Right after Katy announced the pregnancy earlier this week, a source explained her timing to People, saying:

And with how this pregnancy is going so far, it looks like we’re going to get a lot more updates about #babycat over the next few months, and honestly, I’m not upset about it!

Bow Wow Is After Motorcycle Thieves With $10K Offer