Rod Stewart made the comical comparison between himself and Her Majesty Queen Elizabeth II during an interview in 2012. The tell-all accounts were part of a promotional tour for his autobiography where he discussed his sex life, drug use and the sordid tales of rock and roll. At one point the ‘Maggie May’ singer, who was knighted four years ago, stated one thing that he and the reigning royal had in common.

The gravelly-voiced crooner, then 67, dispelled numerous myths and rumours from his five decades in the music industry.

While talking to US talk show host Katie Couric, he slammed the claims that he had bedded scores of women – stating that he “never a s*****d around”.

Despite this, Sir Rod admitted there must have been around 50 women he had slept with over the years.

As Ms Couric took the Rock and Roll Hall of Fame inductee through his musical career, she particularly highlighted his unusual fashion sense.

During that interview in October 2012, Sir Rod was in less eccentric clothing than normal, sporting a black suit jacket with a white shirt and shiny white skinny tie. 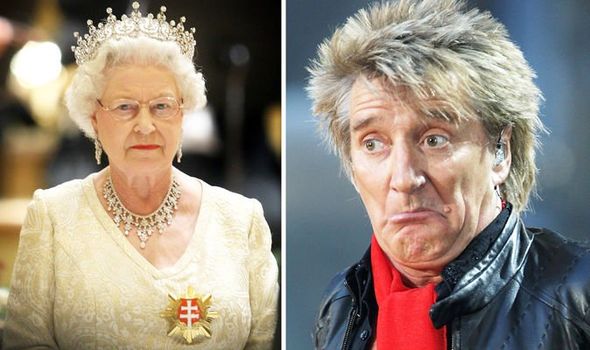 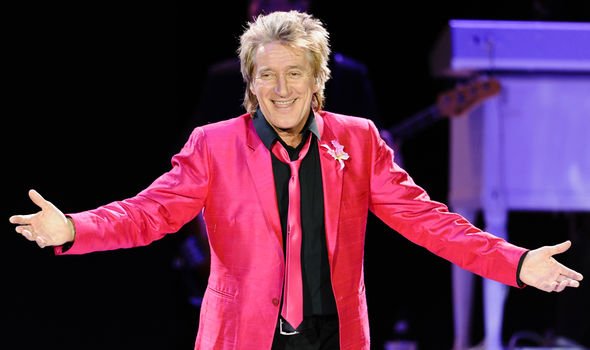 Unveiling photographs of the star throughout the years, Ms Couric highlighted one particular shot where he was posed in his Y-front underwear.

She said: “But seriously, check you out. I just have a question, did you think you looked good?”

Rod agreed “definitely”, before the host made an unintentional swipe about his hair  and stated that he wrote “extensively” about it in his book.

Ms Couric asked: “When did you decide your hair was really going to become your trademark, your signature piece?” 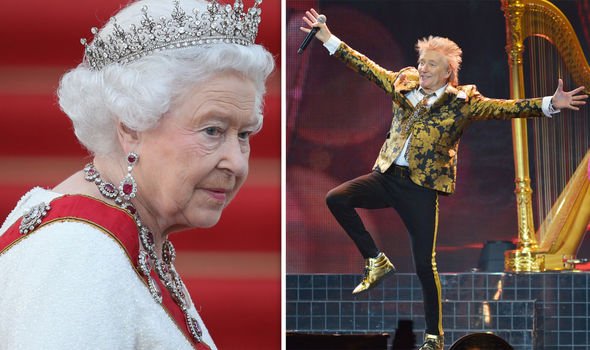 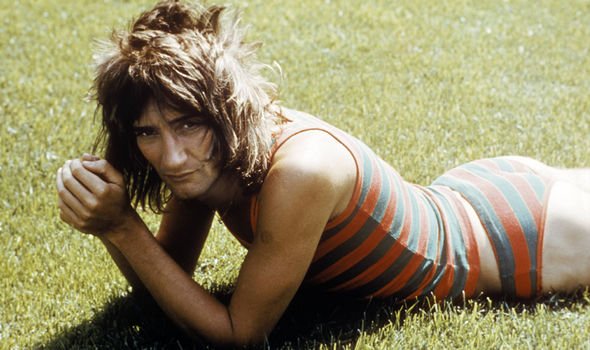 Rod replied “I like to think, you know, that my voice is my trademark but I know what you mean.

“It’s been, you know, short and long but basically it’s the same style.”

Appearing a little taken aback by the comment Rod’s cheeky side re-emerged as he went on to make a quip about Queen Elizabeth.

He said: “As I say in the book me and the Queen of England have got something similar, we have both had the same hairstyles for 40 years.” 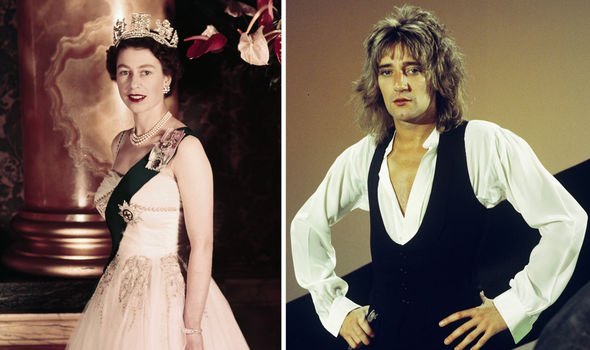 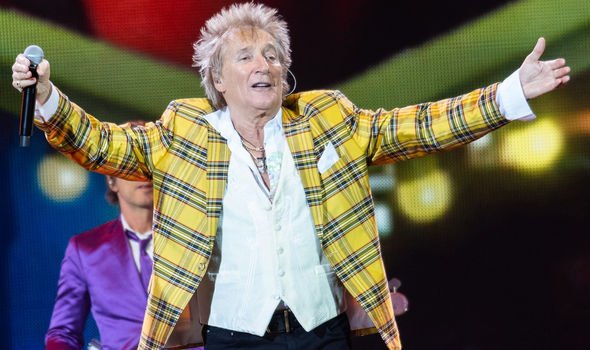 As the audience laughed, Mc Couric tried to cover her previous blunder: “Well you’re right, it’s your voice and your music which is everything.

“Your lyrics are so iconic and you have some very, very passionate fans.”

Rod Stewart has sold more than 120 million records worldwide and has been inducted into the Rock and Roll Hall of Fame twice.

Some of his top hits include ‘Maggie May’, ‘Da Ya Think I’m Sexy’ and ‘Sailing’ – those and another three achieved number one spots in the UK charts.

Backlog will mean patients won't get a dentist appointment until 2021

Woman is caught smuggling drugs in a fake watermelon belly