Look at her now! Selena Gomez is “extremely relieved” that she can finally close the “chapter of her life” that was consumed by Justin Bieber, a source reveals in the new issue of Us Weekly.

The 27-year-old Disney alum opened up about being a victim of emotional abuse during her longtime on-off relationship with the 25-year-old “Baby” crooner shortly after releasing her vulnerable new album, Rare, in January. When asked about her March 2018 breakup with Bieber in an interview with NPR, Gomez said she feels stronger than ever after going through what was one of the “harder parts” of her life.

“She loved being able to tell her truth through her own art and her own way. It took a lot of discipline, obedience and strength to get her mental and emotional health back in a good place,” the insider tells Us exclusively. 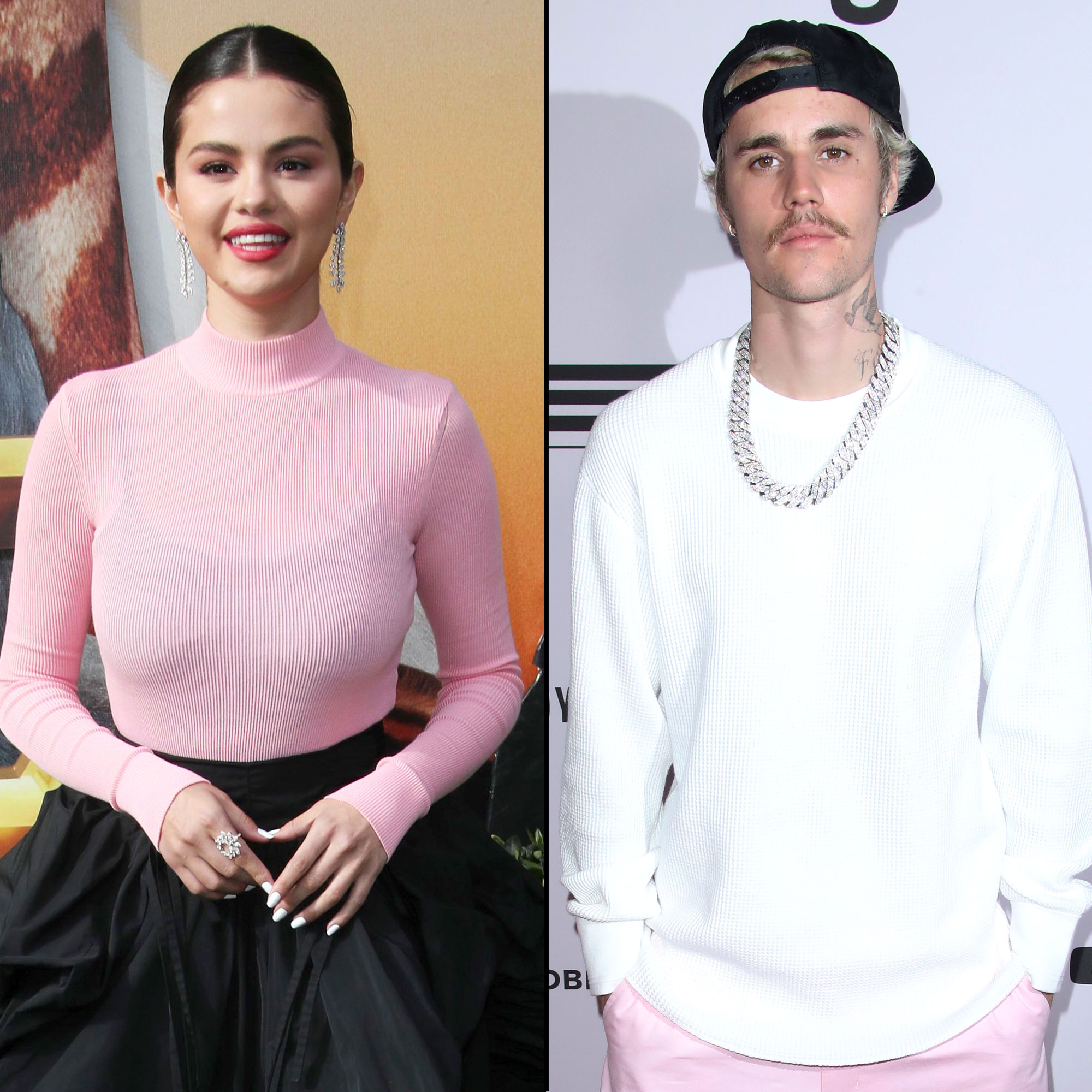 Gomez and the “Yummy” singer dated on and off between 2011 and 2018, finally calling it quits for good just a few months before Bieber tied the knot with Hailey Bieber (née Baldwin) in September 2018. The couple, who previously dated in 2015, exchanged vows for a second time the following year.

The Spring Breakers actress was “in a good place” after taking time for herself around the time of her ex’s September 2019 wedding. Five months later, Gomez is still prioritizing her own mental health above all else.

“Right now, she is focusing on that as well as her music and isn’t actively looking or going out of her way to be in a relationship right now,” the insider tells Us. “She is still healing, but now knows what kind of guy she would want to date and what qualities he would need to have in order for her and her future boyfriend to be in a healthy, thriving, loving and supportive relationship.” 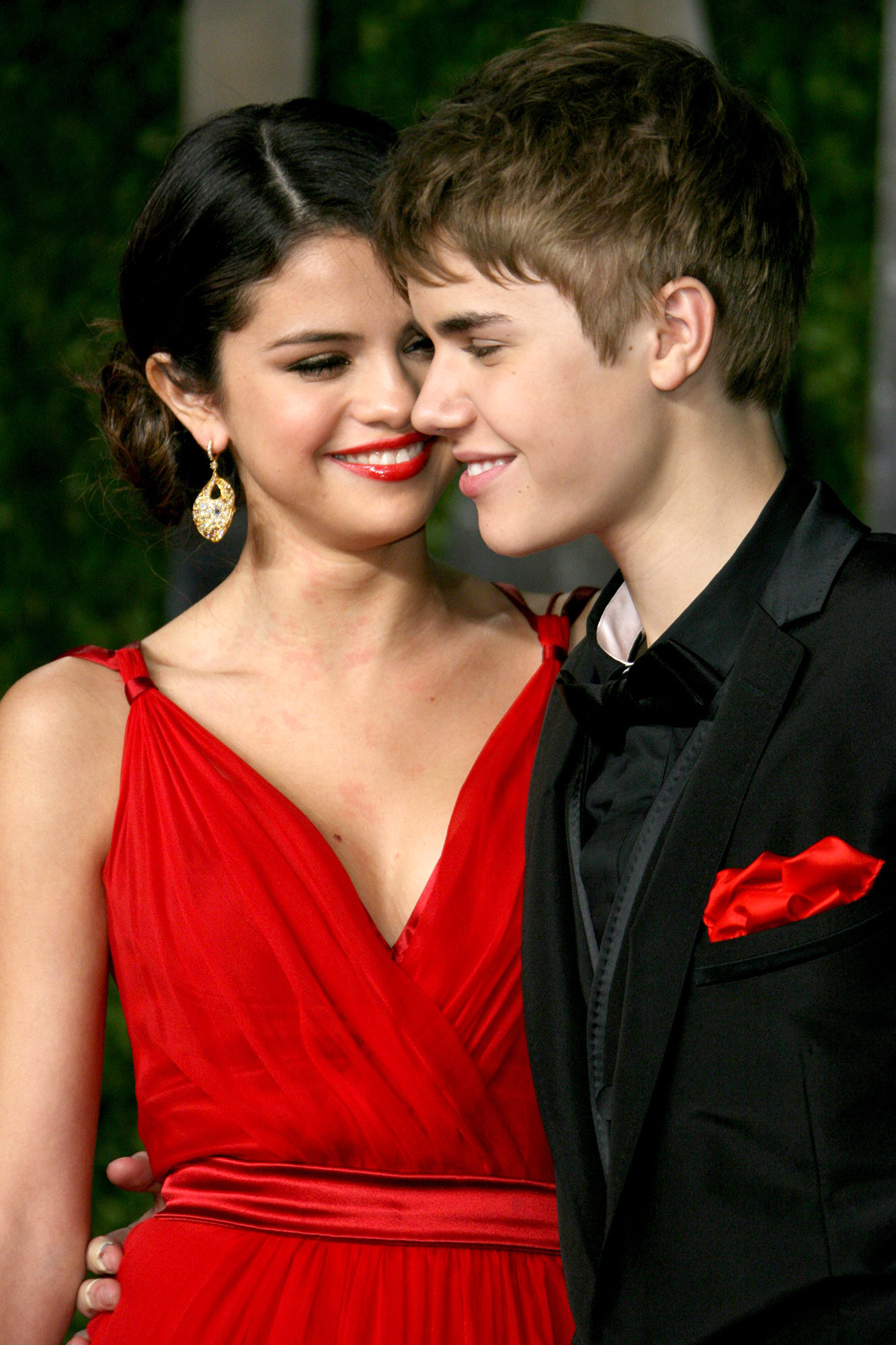 Learning to fully understand the emotional experiences she went through in her previous relationship has been “a very important life lesson,” the source adds. Through it all, the “Lose You to Love Me” singer is trying to keep her head held high.

For more on Gomez’s life after Bieber, watch the video above and pick up the new issue of Us Weekly, on newsstands now.