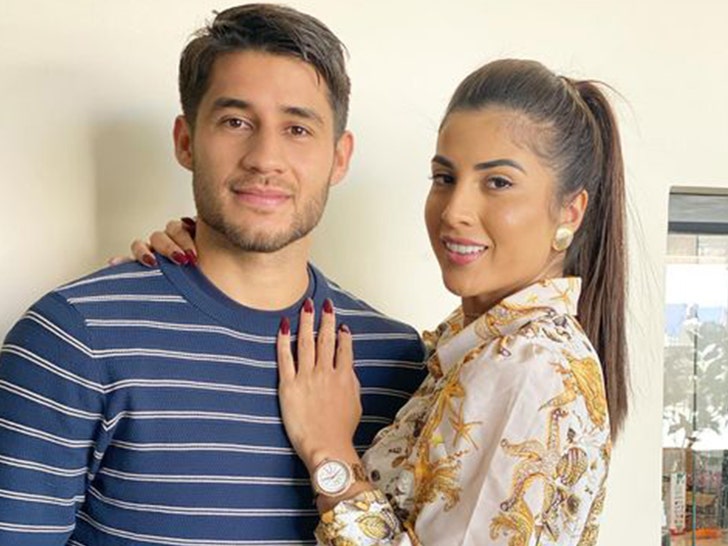 Tragic news … Paraguayan soccer star Ivan Torres says his wife Cristina Vita Aranda was killed after being shot in the head while the two attended a concert.

Aranda’s death was confirmed by Itaugua Nacional Hospital director Yolanda Gonzalez, in a statement via the Sun.

“She was intubated when she arrived and attempts were made to resuscitate her for at least 25 minutes after she went into cardiac arrest,” Gonzalez said. “She died after the lengthy attempts to save her life.”

Torres and Aranda were reportedly at a concert at the Jose Asuncion Flores Amphitheatre … when gunfire erupted, according to the outlet.

The shooting is still under investigation by authorities, but preliminary reports say there were 4 other victims — between the ages of 23 and 40 — who were also wounded during the incident.

Torres, however, did not sustain any physical injuries, according to the reports. 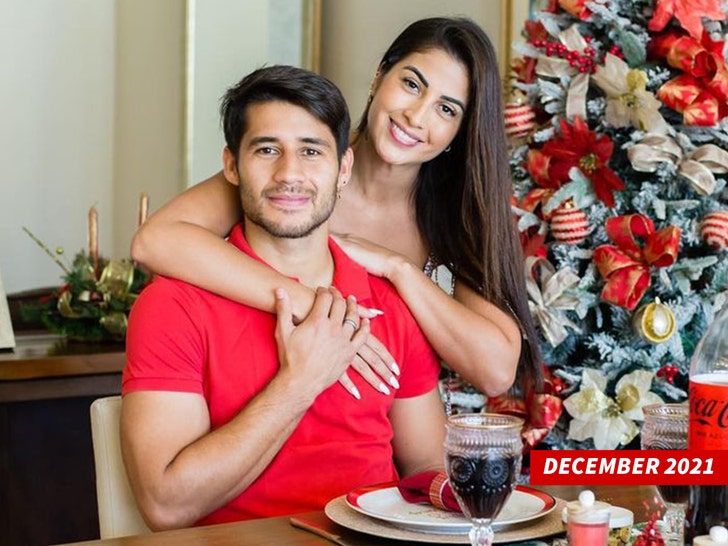 Police chief Benicio Ramirez said law enforcement officials do not believe she was the intended target, but rather a “collateral victim” in the incident.

“This is how I will remember you my love, with that beautiful smile and that big heart,” Torres wrote on social media.

He continued … “I promise that I will miss you very much, nothing will be the same without you, just to thank you for these 11 years by my side, for teaching me to recognize my mistakes, to forgive, to believe, to be better, to love unconditionally, that Despite the difficulties we had to be prepared for the next opportunity, you told me that you wanted to reach the heart of each woman and impact them.”

“I know that God granted it to you and will continue to do so, and THANK YOU for those three children you gave me, I will honor your name by giving my best so that they look like you. LOVE YOU.”

Aranda posted last December she and Torres were getting a divorce after being married for 10 years … but the two were reportedly working on reconciling even in the last moments of her life.

Cristina is survived by her husband, Ivan, and their 3 children.

Jaimie Alexander To Return as Lady Sif For ‘Thor: Love and Thunder’!

Greta Thunberg Stars In ‘I Am Greta’ Documentary First Look

Fla. Woman Faces up to 6 Years Behind Bars After Dog Died in Hot Car While She Went Shopping