If you’d like to see a great version of Death on the Nile, check out the version with David Suchet as Poirot. This new version looks pretty terrible, and they’re clearly trying to hide the fact that Armie Hammer has a pretty significant role. [Just Jared]
Mariah Carey will spend Christmas in Aspen. [LaineyGossip]
Gwyneth Paltrow is trying to get on the cryptocurrency bandwagon. Next year, she’ll claim that she invented cryptocurrency. [Gawker]
Just a reminder, everything in Australia is going to kill you. [Dlisted]
Perhaps the most “Gwen Stefani” photo to ever exist. [Go Fug Yourself]
This week is the 25th anniversary of the first Scream! [Pajiba]
Key moments from Ghislaine Maxwell’s trial. [Towleroad]
Nick Cannon & Wendy Williams delay their January shows. [Seriously OMG]
It’s kind of crazy to think about all of the arsenic people used to consume. [Buzzfeed]
Rita Ora works out. [Egotastic]
Who was the best-dressed woman of 2021? I totally forgot Michelle Obama’s inauguration look was this year!! [RCFA] 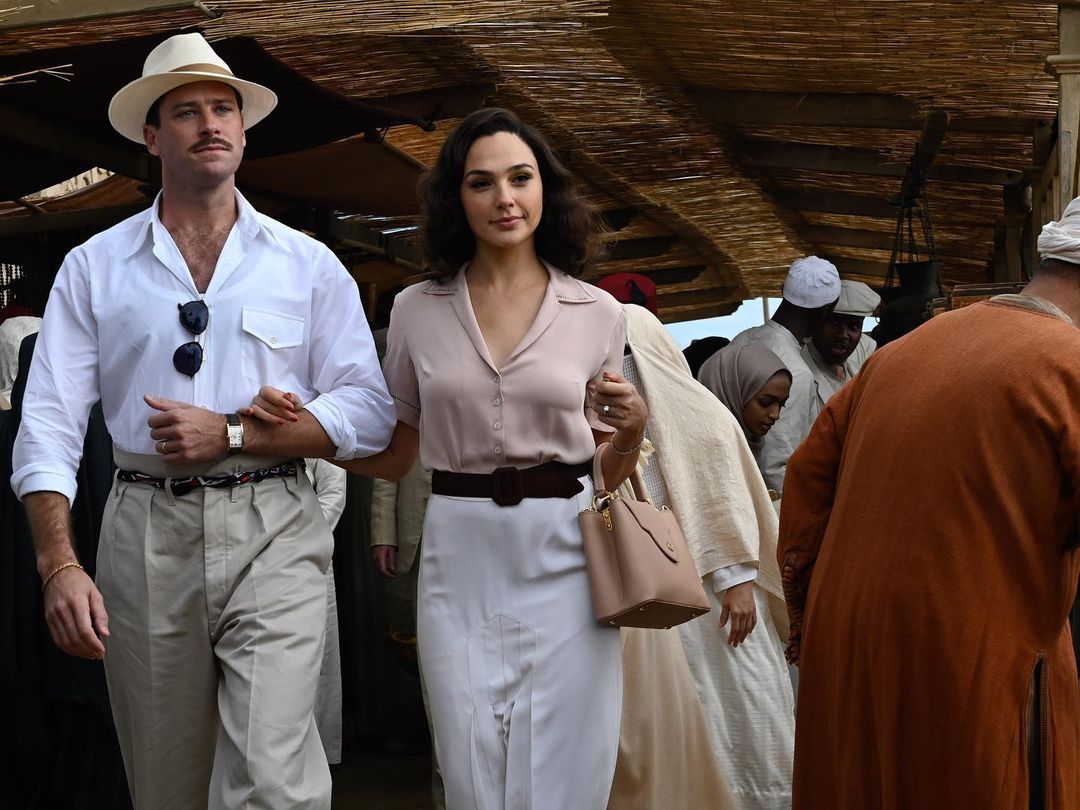 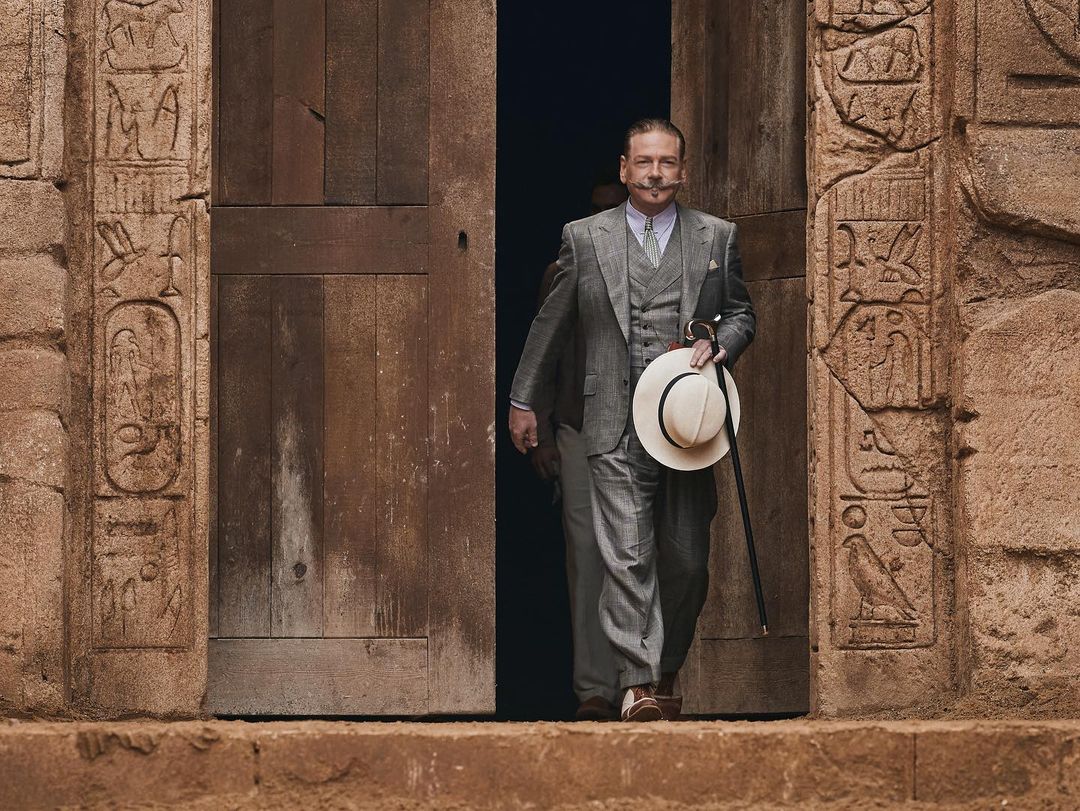 Mandy Moore says her 20s were ‘the worst’

The January 2021 New Moon Is About Patience & Perseverance