The mother of four, 37, was left “absolutely devastated” by the allegations, her lawyer, Gary C. Robb, said in a scathing statement posted to Vanessa’s Instagram on Sunday, March 1.

“Mrs. Bryant personally went to the Sheriff’s office on January 26th and requested that the area be designated a no-fly zone and protected from photographers. This was of critical importance to her as she desired to protect the dignity of all the victims, and their families,” the statement read. “At that time, Sheriff Alex Villanueva assured us all measures would be put in place to protect the families’ privacy, and it is our understanding that he has worked hard to honor those requests.” 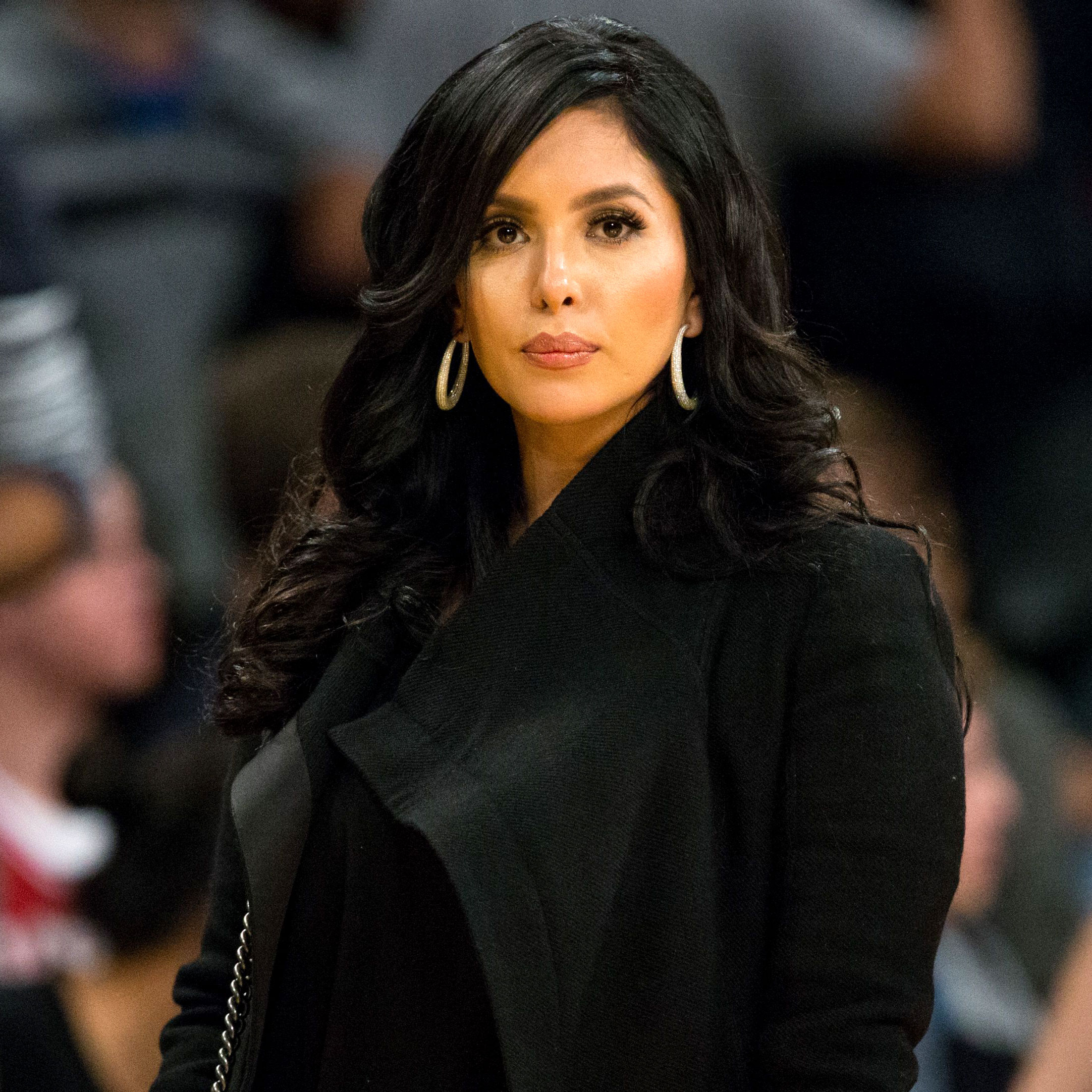 Robb continued, “First responders should be trustworthy. It is inexcusable and deplorable that some deputies from the Lost Hills Sheriff’s substation, other surrounding substations and LAFD would allegedly breach their duty. This is an unspeakable violation of human decency, respect, and of the privacy rights of the victims and their families.”

The statement went on to demand that “those responsible for these alleged actions face the harshest possible discipline, and that their identities be brought to light, to ensure that the photos are not further disseminated.”

“Mrs. Bryant is grateful to the individual who filed an online complaint exposing these acts of injustice, and for the choice to protect human dignity,” the statement concluded.

Kobe lost his life in a helicopter crash on January 26 in Calabasas, California, alongside his and Vanessa’s 13-year-old daughter, Gianna, and seven others.

The Los Angeles Times reported on Thursday, February 27, that unidentified deputies were allegedly sharing graphic photos of the accident site, with one deputy even showing the pictures at a bar in Norwalk, California.

The bartender allegedly heard the conversation and filed an online complaint with the Sheriff’s office, according to TMZ.

In wake of the compliant, deputies were ordered to report to the sheriff’s Lost Hills station where they were given the choice to delete the photos and avoid any disciplinary action, sources told the L.A. Times.

The Los Angeles County Sheriff’s Department has not yet commented on the alleged incident.

He Was Assigned to Photograph a Joint Session of Congress. The MAGA Mob Had Other Plans