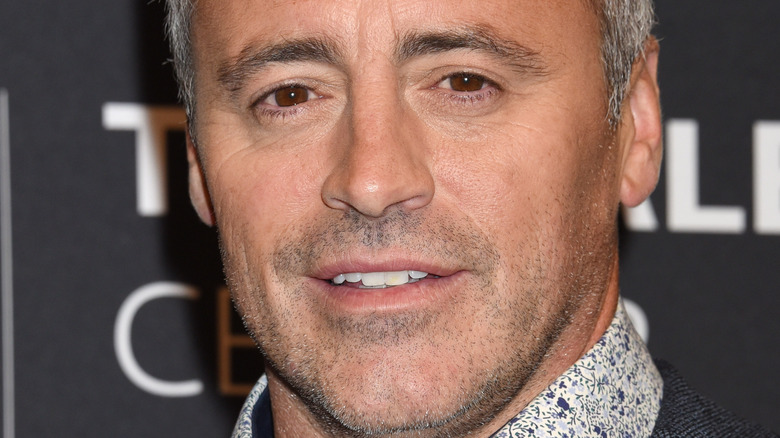 At the 2017 Tribeca Festival, Matt LeBlanc and his girlfriend Aurora Mulligan made their public debut as a couple (via The Sun). Previously, the actor was married to British-American model Melissa McKnight, with whom he shares a daughter named Marina (via Bustle). The “Friends” star also had an eight-year relationship with “Joey” co-star Andrea Anders, and has been romantically linked with the likes of Kate Hudson, Teri Copley, and even “Friends” co-star Jennifer Anniston – which the actress denies (via Cosmopolitan).

But his latest relationship has been going strong since around 2016, ever since he and Mulligan were first spotted together at the Hickstead Derby (via the Daily Mail). An onlooker described the couple as “very tactile” to The Sun, saying that “Matt seemed to be very taken with Aurora. She just kept laughing at all of his jokes and is clearly besotted with the American superstar.”

This was around the time LeBlanc became a co-host on the revamped “Top Gear,” of which Mulligan was an executive producer. According to a source close to the show, their romance began to blossom quite quickly from there. 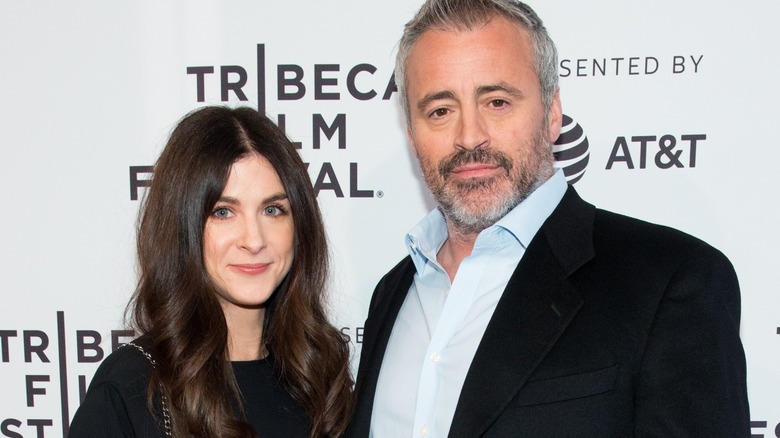 Originally from Northern Ireland, Mulligan has been in the entertainment industry for quite some time. The producer’s first job was on the ITV police procedural series “The Bill” as a third assistant director (via IMDb), and she has worked on other well-known British series like “EastEnders,” “Casualty,” “Skins,” and “Holby City.” She’s been a producer on “Top Gear” since 2016, ending her time on the show in 2018.

After avoiding confirmation of their relationship for quite some time, the couple eventually went public a year later during an appearance at the Tribeca Film Festival for a screening for “Episodes,” which LeBlanc stars in opposite Stephen Mangan and Tamsin Greig (via Express).

While the couple isn’t so public on social media, LeBlanc did share a now-deleted adorable photo with his “honey” who came to support him prior to an appearance on “The Late Late Show” promoting his series “Man With A Plan” in 2017 (via the Irish Mirror).

Michael Douglas, 76, says being mistaken for daughter’s grandad is 'rough'