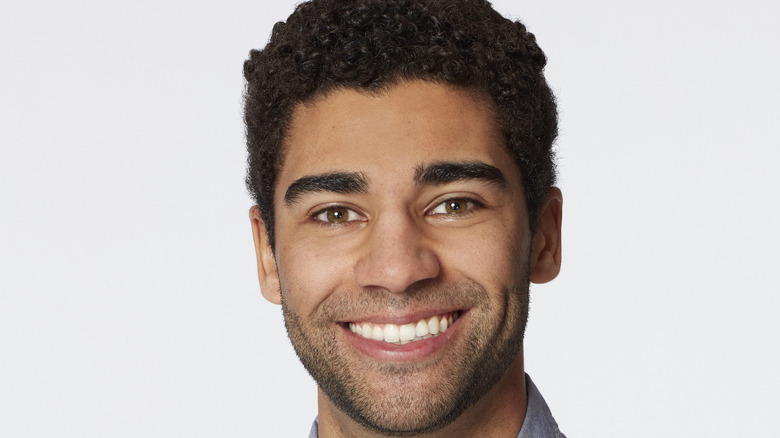 With the first episode of Season 17 of the “Bachelorette” premiering on June 7, fans are already trying to figure out which of Katie Thurston’s cast members will make it past the first episode. Some are sticking to their internet sleuthing skills to make predictions, while others are losing their willpower and going right to the spoil source, Reality Steve. One thing is for certain: real estate agent Marcus Lathan stands out for his handsome features and sweet bio.

According to The U.S. Sun, Marcus Lathan is a 34-year-old realtor from Portland, Oregon, who not only sells people houses, but also models and works as a DJ. He graduated from Washington State University in Vancouver in 2012, and currently hosts a podcast with his two friends titled “Minority Report.” The series has over 93 episodes, and according to the description on Spotify, “focuses on diversity within media, business, and technology.” 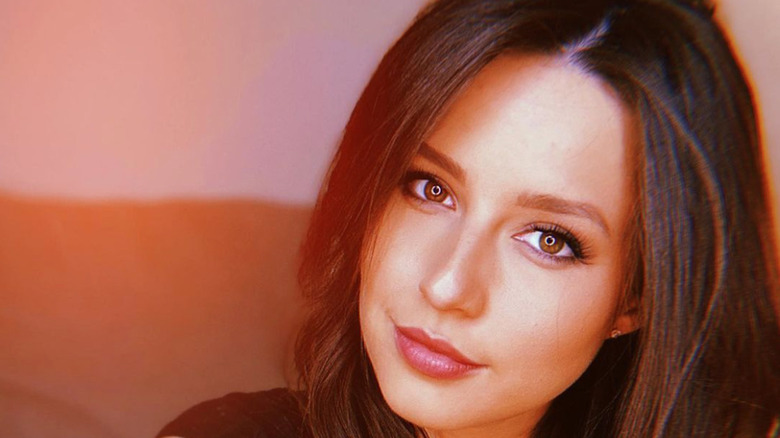 Marcus Lathan’s “Bachelorette” bio on ABC reveals that he may have a type A personality. It reads, “Marcus is looking for someone who is smart, ambitious and tidy! He cannot be with someone who is happy sitting on their laurels all day long, and he dreams of finding a partner who brings excitement and adventure to his world.” This might work well for Katie Thurston, whose very first bio for Matt James’ season of the “Bachelor” described her as, “looking for a mature man who has ambitions to succeed in everything he does, both personally and professionally.” Marcus also states in his bio that he is more than ready for love and marriage, so he may very well live up to Katie’s high standards.

Plus, it would be worth it for the “Bachelorette” producers to keep Marcus around at least for a few episodes, because he is already a fan favorite. When Reality Steve announced him as a cast member back in March on Twitter, one person wrote, “He’s gorgeous and in the same state as Katie,” signaling that the couple would do well together. Another added, “Cute. Sincere vibes.” Will Marcus’ personality, life goals, and good looks be enough to win over Katie? We’ll have to wait until the “Bachelorette” premiere on Monday to find out.

Princess Charlene debuts her new baby bangs in France: love them or hate them?

Justin Timberlake Confirms The Arrival Of Baby No. 2 With Jessica Biel AND Reveals The Kid's Name!

This Anti-Wrinkle Silk Pillowcase Is 35% Off for Prime Day