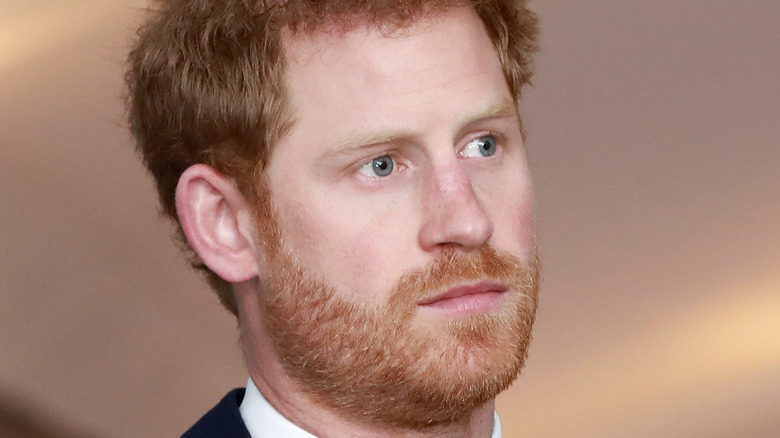 Prince Harry is set to make his return to the UK very soon. The Duke of Sussex will reportedly fly home and quarantine for five days without seeing any members of his family, per Entertainment Tonight.

Following a negative COVID-19 test, Harry will be cleared to attend the unveiling of a statue in honor of his late mother, Princess Diana. The ceremony will take place on July 1, which would have been Diana’s 60th birthday. Harry is expected to reunite with his older brother Prince William and sister-in-law, Kate Middleton, at the event.

The outlet reveals that during his isolation period Harry will be staying at Frogmore Cottage. Currently, Harry’s cousin Princess Eugenie and her family are living at the estate. Sources reveal that Eugenie and her family “will remain separated from Harry with everyone observing COVID protocols until Harry has been tested.” The insider also added that Harry and Eugenie share a close relationship.

Sadly, Harry’s wife, Meghan Markle, won’t be able to attend the event as she’s still recovering from the birth of the couple’s second child, a daughter named Lilibet Diana. However, Harry may not spend much time in the UK, and is expected to leave the country shortly after the ceremony.

Harry won't have time to bond with William 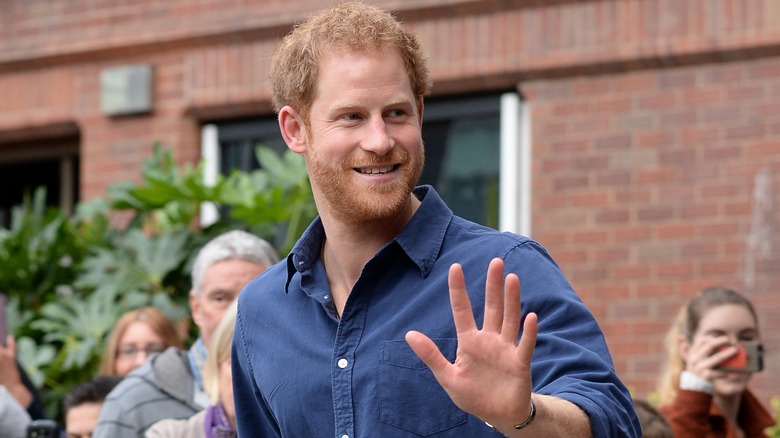 According to Us Weekly, Prince Harry is planning to make his upcoming visit to the UK a brief one. He reportedly hasn’t carved out much time to see his brother Prince William, or his niece and nephews – Prince George, Princess Charlotte, and Prince Louis – during his visit. “It’ll be a fleeting visit. He’ll be in and out,” an insider told the outlet, adding that Harry will be eager to “get back” to his wife, Meghan Markle, in California.

The news comes after months of reports of a rift among William and Harry. Some had been hoping that the brothers’ reunion at the unveiling of Princess Diana’s statue may open up a line of communication between the pair. However, if Harry is planning to leave the country shortly after the event, the duo may not get a chance to have a serious conversation. “While the brothers are uniting for the unveiling, sadly, they won’t get to spend much time together,” the insider added.

Since the birth of Meghan and Harry’s daughter, which they named for both Queen Elizabeth and Princess Diana, the family has reportedly been trying to mend fences. One source says that “all is not forgiven” following Harry and Meghan’s tell-all interview with Oprah Winfrey back in March. However, the couple has been “trying their utmost to maintain a good relationship with the queen in order to keep the peace,” the insider dished. It seems that all eyes will be on William and Harry next week as they celebrate their late mother.

Will Meghan Markle and Prince Harry's Second Child Be an American or British Citizen?