Despite being slapped with a ten-year ban from the Oscars after assaulting Chris Rock on stage, Will Smith is still earning more accolades for his acting.

The 53-year-old received the Best Actor award for his work in King Richard at the BET Awards Sunday night, although he did not attend the ceremony.

He beat out contenders Adrian Holmes and Jabari Banks for Bel Air, Anthony Anderson for Blackish, Damson Idris for Snowfall, Denzel Washington for The Tragedy of Macbeth, Forest Whitaker for The Godfather of Harlem and Sterling K. Brown for This Is Us. 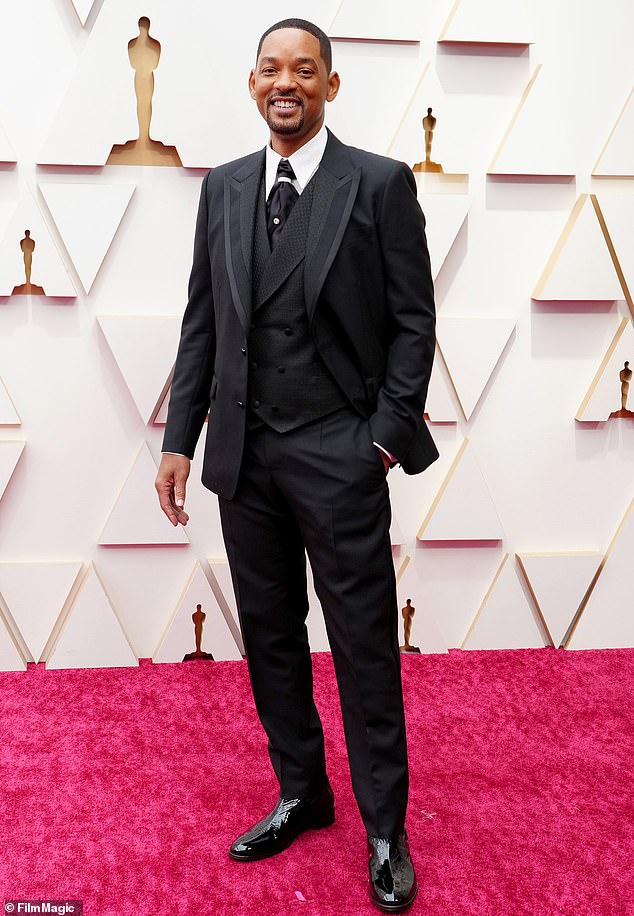 Accolades: The infamous Oscars slap hasn’t prevented Will Smith, 53, from earning more accolades. He won the Best Actor award at the BET Awards Sunday night but did not attend the ceremony

The multi-talented star had previously won BAFTA , Golden Globe, SAG, Critics Choice the Oscar and an NAACP Image Award for the work in which he portrayed the father to tennis superstars Venus and Serena Williams.

However, the beleaguered artist has kept a low-profile since attacking host Chris Rock during the 2022 Academy Awards ceremony.

The fracas occurred when Chris made about rude remark about Jada Pinkett’s shaved head quipping, ‘Jada, I love you, G. I. Jane 2, can’t wait to see it.’

The actress, 50, who has alopecia, an autoimmune condition that causes hair loss,  met the comment with a dismissive eye roll.

Will then leapt from his seat, walked to the stage and slapped the host in front of everyone at the Dolby Theater in Hollywood and millions of viewers who were watching on television.

The repentant actor released a statement a few days after the incident explaining that the comic’s words were ‘too much for me to bear,’ and that he had ‘reacted emotionally.’ 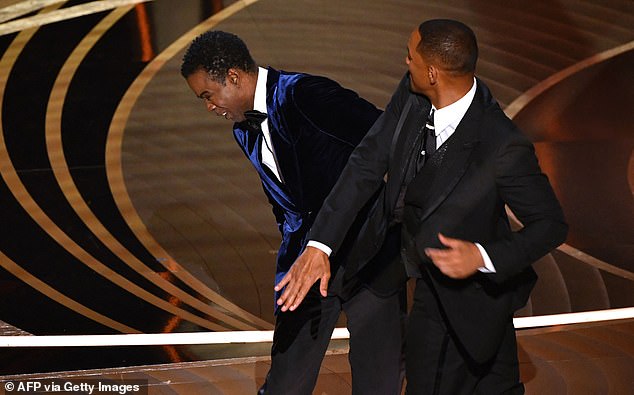 Low profile: The Men in Black actor has kept a low profile since slapping Oscars host Chris Rock at the ceremony in March. He later admitted he was embarrassed and his behavior was ‘unacceptable and inexcusable’

Will also admitted his behavior was ‘unacceptable and inexcusable’ and left him ’embarrassed.’  The result was a ten year suspension from the Oscars ceremonies and the actor later resigned from the Academy of Motion Picture Arts and Sciences.

The Men in Black star has not been seen publicly since being spotted in Mumbai, India in April, where he reportedly traveled for spiritual purposes.

Earlier this month on her Red Table Talk program, Jada discussed alopecia and the slap, revealing ‘my deepest hope is that these two intelligent, capable men have an opportunity to heal, talk this out and reconcile.’ 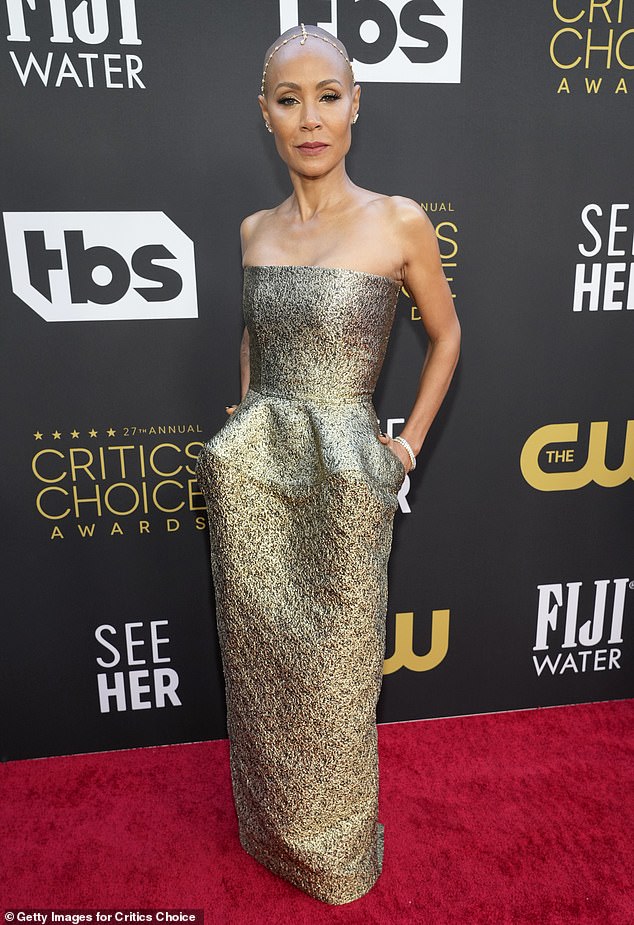 Reconcile: On a Red Table Talk episode in early June, Jada Pinkett Smith, 50, said she hoped Will and Chris could ‘have an opportunity to heal, talk this out and reconcile’

SAINt JHN To Donate Budget For Planned Video With Future