It’s hard to believe that less than 30 years ago, the only evidence anyone had of their conversations with exes were letters and emails. Nowadays, it’s all too easy to scroll through the countless Instagram comments, dating app DMs, and other digital exchanges you had while you were together. As it turns out, some are more prone to giving into this temptation than others — for the Myers-Briggs personality types who reread their ex’s texts, it typically comes down to an innate sentimentality.

There are lots of reasons why you might re-read those texts, too. Maybe in the aftermath of a painful breakup, it’s reassuring to take a walk down memory line and remember some of the positive times with your former partner. Or, maybe you simply miss your ex, and reviewing those conversations makes you feel more connected to them. It could be that you’re starting to romanticize the relationship, and you know that looking back on certain exchanges will serve as an important reminder of why you don’t belong together.

Regardless of why you do it, know that re-reading your ex’s texts is a relatively common habit — and if you’re one of the following personality types, you probably just can’t help yourself. Why? Let’s face it: you’re sentimental AF. 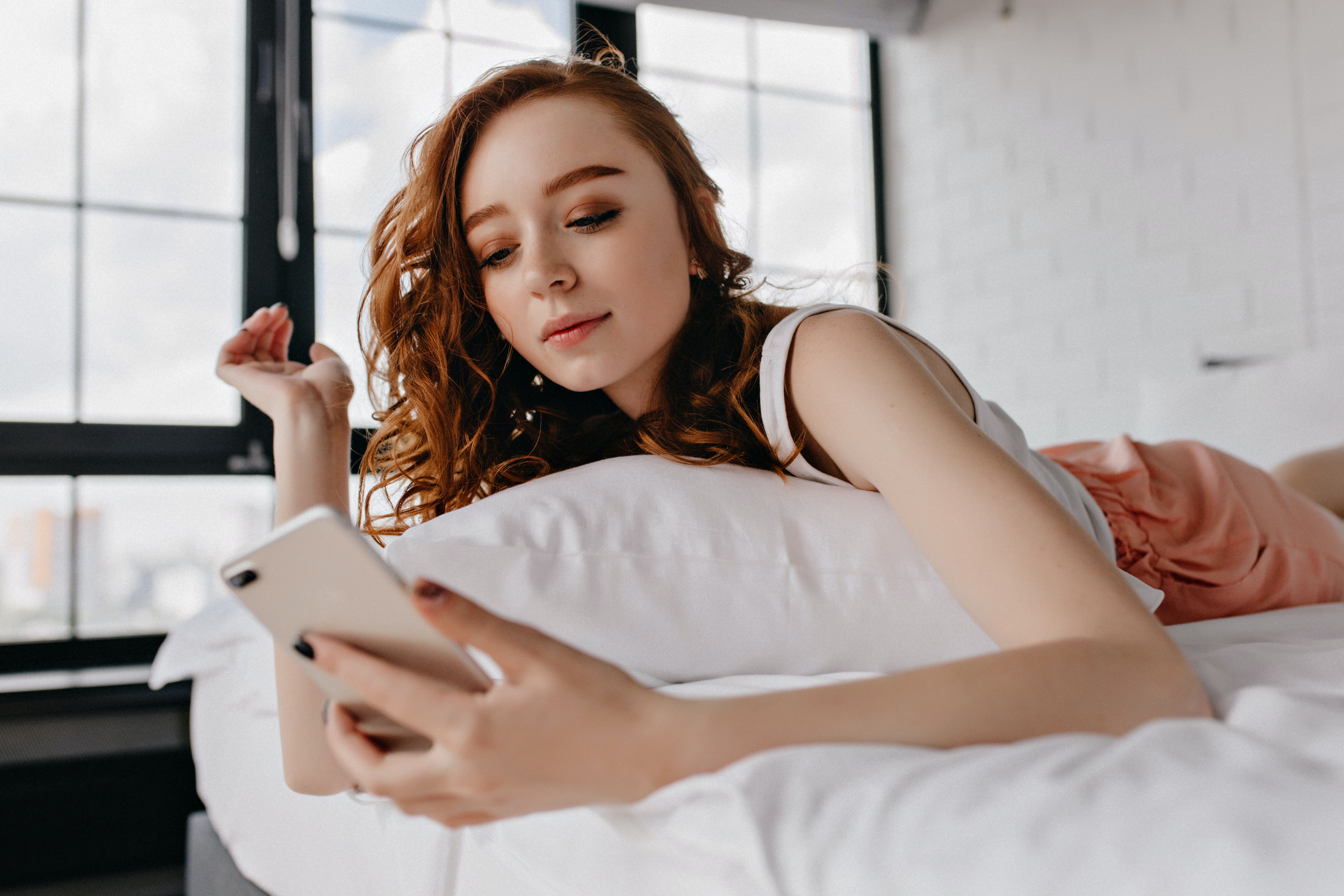 As they say, still waters run deep — and that’s definitely true of The Mediator. These shy, sensitive types don’t always share their feelings, but that doesn’t mean they don’t experience their emotions in a powerful way. They just have their own way of wading through them. Since the INFP is relatively reserved, they’re somewhat unlikely to actually reach out to an ex — they’d prefer to privately indulge their nostalgic nature by scrolling through their ex’s texts.

INFPs are also idealists through and through. That means that they’re always looking for a glimmer of goodness in even the worst of people — and that includes their ex. So, if they’re feeling confused or saddened by the way the breakup went down, they might start re-reading their ex’s texts to reinforce their positive image of the relationship. They truly do want to believe that their ex loved and cared for them, and so they may be looking for proof of that in past exchanges. If they put their former partner on a pedestal (which they tend to do) and they’re not over them yet, they may be inclined to read over those texts for a hint of hope that they’ll eventually get back together.

It’s also worth noting that the INFP has a vivid imagination, and reads into just about everything. In fact, they can perceive hidden meanings in the most objective statements. So, when they’re re-reading their ex’s messages, they may be looking for clues that they’re meant to be together, or for something that will offer them some much-needed closure. 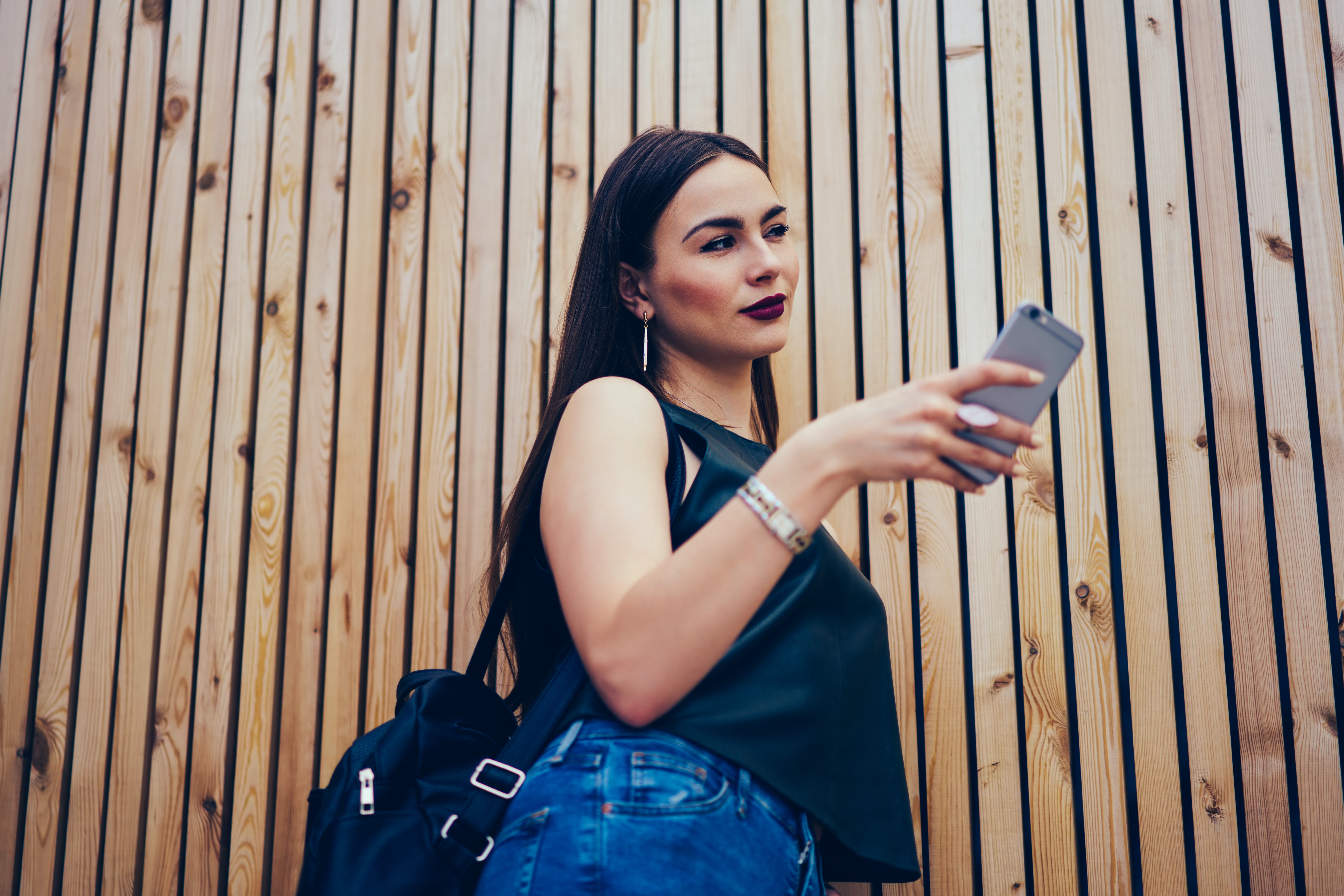 If there’s one thing you need to know about The Defender, it’s this: They are supremely hard on themselves. So, after a relationship ends, they’ll often get stuck in a painful cycle of replaying the past and trying to figure out where they went wrong. Not only that, but the perfectionistic ISFJ often blames themselves for their breakups. This explains why they might re-read old convos with their ex — they’re searching for insight into what they could have done differently.

It’s also worth noting that ISFJs are rather resistant to change — in fact, thanks to their strong Judging preference, they try to stay on their carefully planned out course as much as possible. As such, an unexpected breakup can be especially devastating to this personality type. If they feel blindsided by a split from someone who they were imagining a future with, they will have a particularly tough time letting go of that relationship.

Myers-Briggs personality types with Introverted Sensing as a primary function tend to struggle with moving on in general, and ISFJs definitely fall under that category. For them, re-reading texts from an ex feels like a security blanket — one that they rely on until they’re fully ready to move on from that relationship. 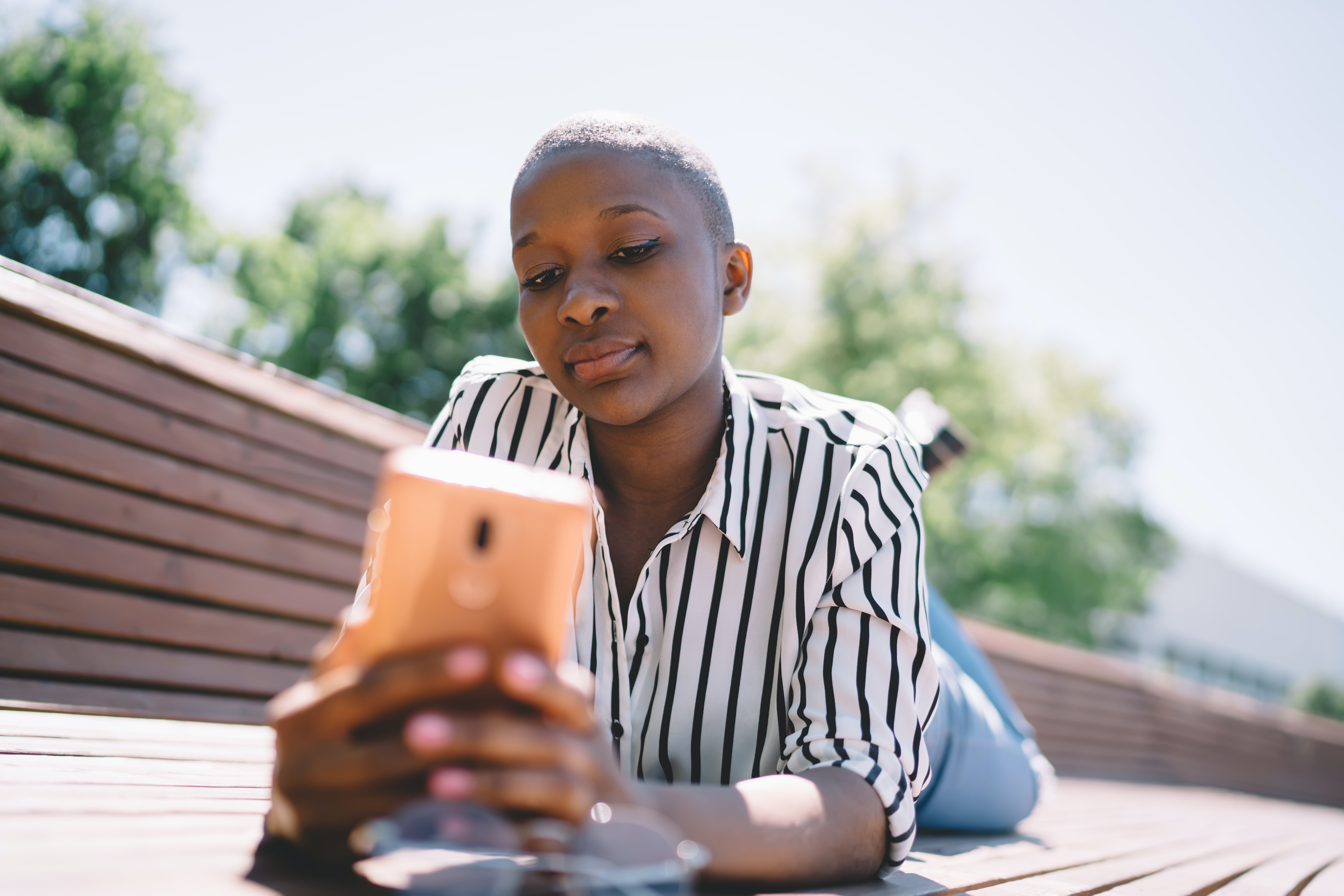 The Advocate is the true hopeless romantic of the Myers-Briggs world. These complex and caring souls place a high value on their relationships, and since they tend to solely date people they feel a strong connection with, they hold a special place in their heart for any romantic partner who they’ve committed to. That means they may need a little more time to wallow after a relationship ends, and part of that grieving process may be re-reading their ex’s text messages.

To an INFJ, harmony is paramount. If they feel like the relationship ended on a bad note, then this peace-loving type may be eager to smooth things over. This personality type’s superpower is their strong intuition, and they rely heavily on their gut feelings about things to make decisions. If their instinct tells them that the breakup was premature, hurtful, or otherwise disrupted the order and balance in their life, they’ll likely feel inspired to do something about it. Looking back through their texts with their ex is one way for them to find potential evidence that supports their intuition about the situation.

INFJs are also immensely introspective, thanks to their Intuitive Feeling function. When they’re mourning, they will turn inward to privately process what happened, how it’s making them feel, and why it’s affecting them in that way. The INFJ is an empath at heart, so the one instance in which they might contact their ex is if they’re genuinely concerned for their well-being. Otherwise, they’d prefer to sort through their feelings solo, which may include reflecting on old conversations with their former flame.

BTW — INFJs are on a constant quest to better themselves, and if they feel like they still have something to learn from their breakup, then they might read through some old texts to suss out the opportunity for personal growth.

Ant McPartlin in stitches as Declan Donnelly gets tested for Covid