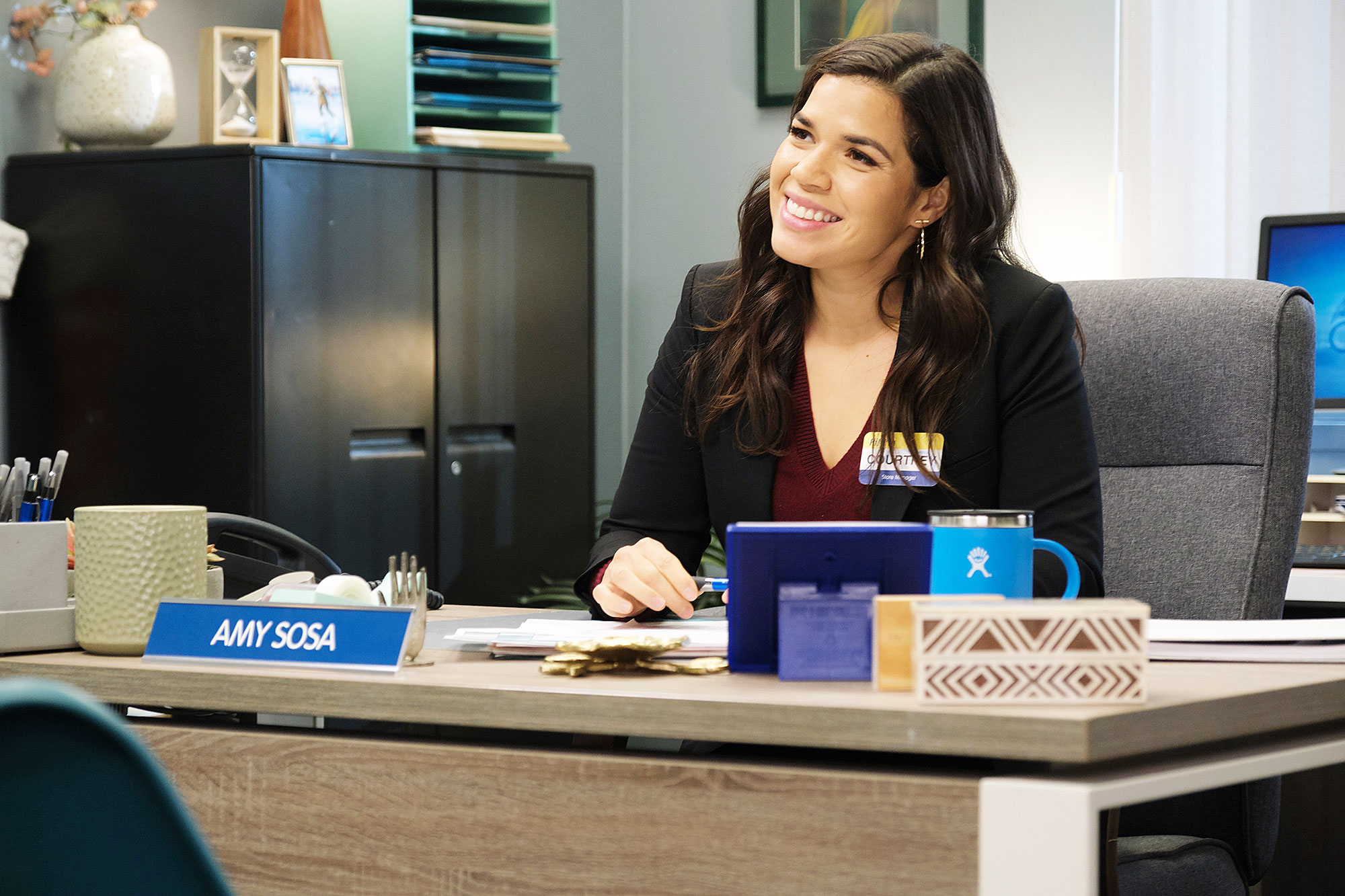 Clean up on season 6! Superstore star and executive producer America Ferrera is leaving the NBC hit at the end of season 5, the network announced on Friday, February 28.

“The last five years on Superstore have been some of the most rewarding, enriching and enjoyable years of my career,” the actress, 35, who is currently pregnant with her second child with husband Ryan Piers Williams, said in a statement. “Producing, directing and acting with this wonderful cast and crew has given me opportunities to grow as a person and storyteller. I’m so grateful to my partners at NBC and Universal Television for the support and belief they have always placed in the show, and I’m most thankful to the brilliant [series creator] Justin Spitzer for creating the funny, smart and relevant world of Superstore and inviting me to be a part of it. As I start the next chapter for my family and career, I wish only the best, and much continued success, to my beloved Superstore family.”

Ferrera will make her final appearance as store manager Amy Sosa in the Season 5 finale, set to air Thursday, April 16, at 8 p.m. ET. The show has already been renewed for a sixth season.

“America is a force of nature who not only pours her heart and soul into acting and producing on ‘Superstore,’ but into the many causes and initiatives she supports,” Pearlena Igbokwe, president of Universal Television added. “Over the last five seasons, she has earned our gratitude and respect.”

While it hasn’t yet been revealed how Amy will exit the show, it’s likely that she’d take a job in corporate and leave the retail life in the past.