On the May 23 episode of American Idol, the top three finalists — Grace Kinstler, Willie Spence and Chayce Beckham — will have one last chance to secure viewer votes. All three singers will take the stage for another round of performances. At the very end of the episode, Ryan Seacrest will reveal which finalist received the most votes, and that artist will be named the winner of season 19. Follow along here as it all goes down! 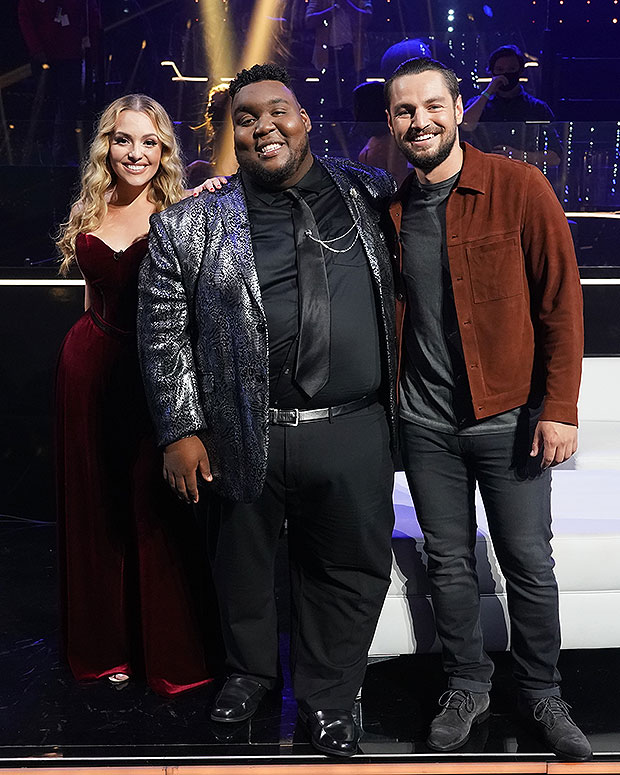 The American Idol finale kicks off with a performance from Macklemore, who’s joined by the top three finalists for a rendition of “Can’t Hold Us.” Then, it’s time to get to the top 3’s solo performances. Grace is up first, and she sings “All By Myself” by Celine Dion. Obviously, it’s a huge song, and Grace absolutely nails it. Plus, she looks like a total superstar in her pink sequined dress!

Keep refreshing because we’ll be updating this live blog all episode long as the finale continues!

Will Emily in Paris bring down the Golden Globes?

'In My Room' With Frances Quinlan