ANDRE VILLAS-BOAS has taken a swipe at ex-club Tottenham by ridiculing his attempt to turn them into title-winners.

He was caught laughing at himself for thinking he could bring silverware to White Hart Lane. 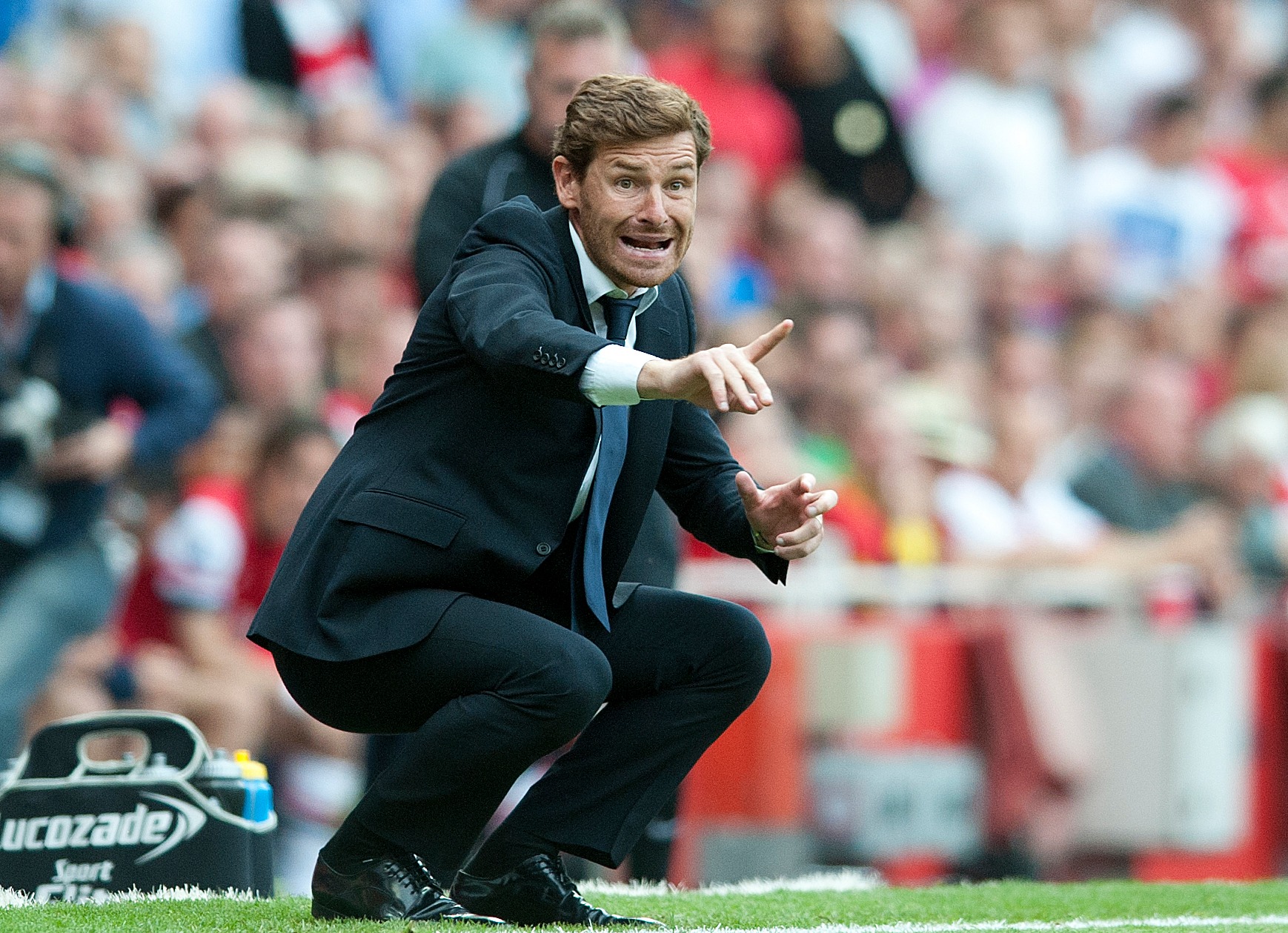 The 43-year-old – who is currently out of work – had high hopes for Spurs when he arrived in 2012, and even took them to their highest-ever points tally in his debut season.

Next on his list was the Premier League title, but looking back in hindsight the Portuguese native now reckons his plans were premature.

Boas blames the high bar he sets himself in life for his lofty Spurs ambitions, which he's had at all the clubs he's been boss at including Chelsea, Zenit, and Porto.

And even now he thinks the North London side still have a long way to go before they have any chance of silverware.

In an interview with The Athletic, he said: "I've always set myself high objectives.

"So whenever I accept something I throw myself into achieving objectives that are harder to get and probably put myself under more pressure than I should.

"At Chelsea and Porto there is obvious pressure to win, and Zenit the same.

"But the other day, by chance, I came across my first Tottenham interview and I'm speaking about titles.

"Titles which are still lacking (for Spurs) but are what everybody wants and you arrive and you set that bar high because that is what the fans want."

He lasted 17 months with Tottenham before he was given the boot by club owner Daniel Levy.

And Spurs fans could argue that Boas didn't have what it takes to succeed in the Premier League as he was also dismissed from his role with the Blues after less than a season.

AVB has since worked at Zenit St Petersburg, Shanghai SIPG and Marseille, who he left earlier this year.