An Arkansas woman pleaded guilty Thursday to killing a former state lawmaker who was found dead from multiple stab wounds outside her home last year. Rebecca Lynn O’Donnell pleaded guilty to first-degree murder and abuse of a corpse in the death of former Arkansas state Sen. Linda Collins. Collins, who went by Collins-Smith in the Legislature, was found dead on June 4, 2019, outside her home in Pocahontas, about 130 miles northeast of Little Rock.

O’Donnell, 49, also pleaded no contest to two counts of criminal solicitation in a separate case where she was charged with asking fellow inmates to kill Collins’ ex-husband and others while she was in jail.

She was sentenced to 50 years in prison under a deal with prosecutors. 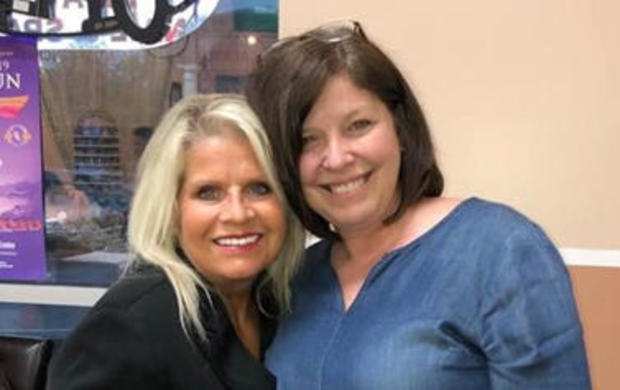 “No amount of punishment will ever fill that void that Rebecca O’Donnell made in our lives the day she killed our mother,” Tate Williams, Collins’ daughter, said after the hearing. “Today we find some shred of peace that Rebecca O’Donnell will be put away in prison for a very long time, unable to hurt anyone else.”

O’Donnell was originally charged with capital murder and prosecutors last year said they planned to seek the death penalty. Prosecutors in April said O’Donnell killed Collins for money and to avoid arrest.

“The plea deal was not what my first choice would have been, but at least we do have a guaranteed amount of time that she will be imprisoned for and we will have the ability as the victim’s family to argue against her release at her parole hearings,” said Collins’ son, Butch Smith, who found his mother’s body outside her home.

O’Donnell worked on Collins’ unsuccessful reelection campaign in 2018 and was a witness in the former lawmaker’s divorce proceedings. Collins divorced retired Circuit Judge Philip Smith in 2018.

Collins served one term in the state House and was originally elected as a Democrat in 2010. She switched parties and became a Republican in 2011, a year before the GOP won control of both chambers of the Legislature. She was elected to the state Senate in 2014 and was one of the most conservative lawmakers in the majority-GOP chamber. 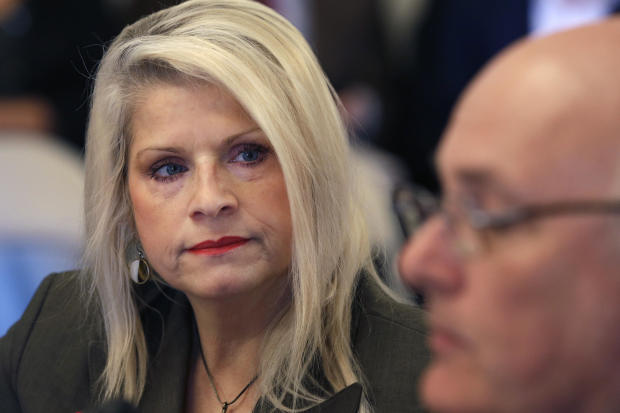 Why quarantine may have made Kelly Clarkson’s marriage worse

Professor Karol Sikora: Now we know coronavirus is not a random killer

‘I Love Lucy’: Lucille Ball Said She and Desi Arnaz ‘Never Really Liked Each Other’

Sensitive people bring this vital happiness habit to the workplace