And it is thought the WSL giants are keen on Brazil defender Rafaelle Souza, 30. 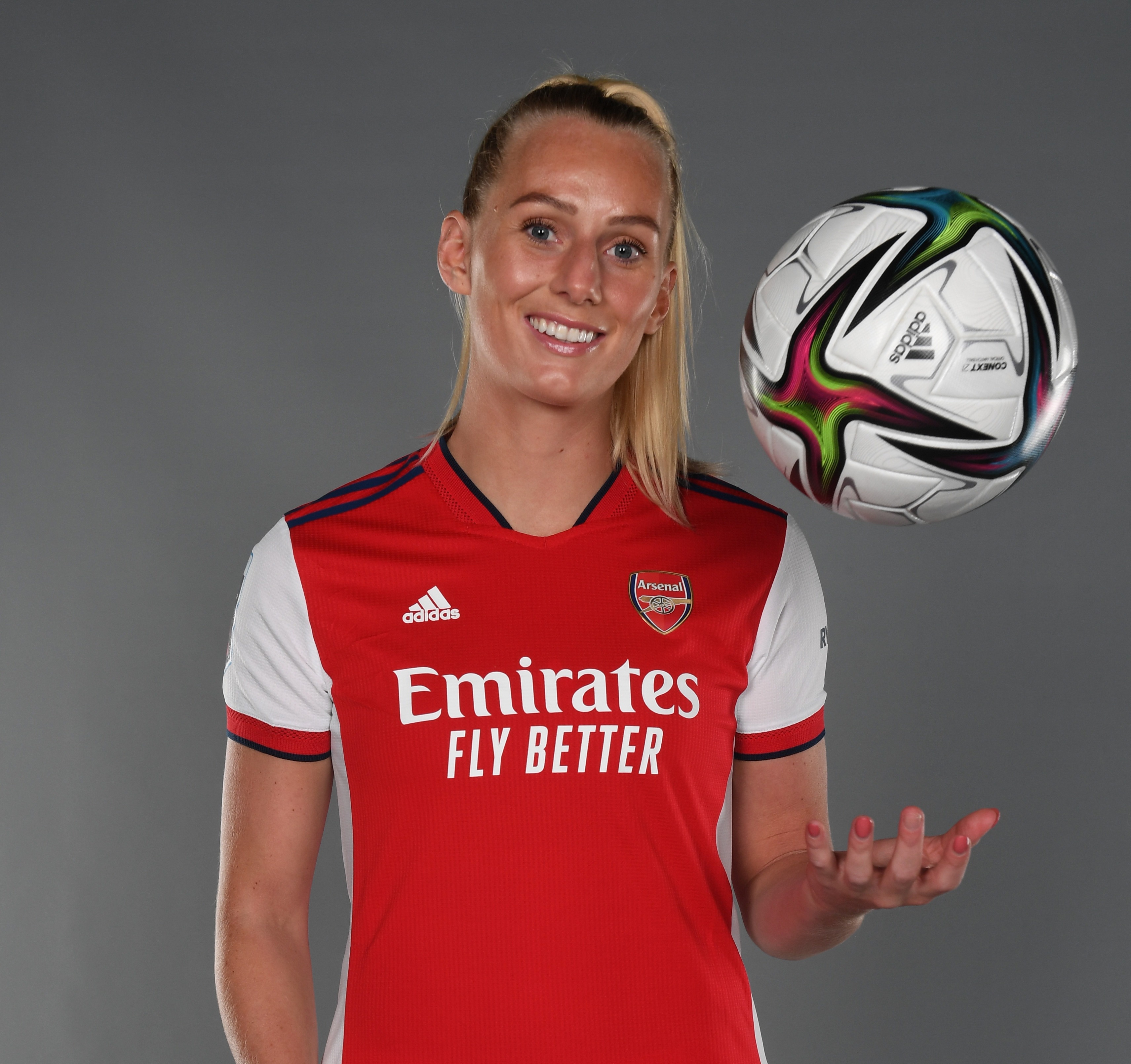 The league leaders announced Blackstenius’ arrival ahead of their duel with Reading, sharing footage of the player training with her new team-mates.

The striker, who came to the Gunners as a free agent, will wear the club’s No 25 shirt.

Of her move, the forward, 25, said: “It feels amazing to be here, I’m so happy to join such a big and great club like Arsenal.

“I got a really good first impression about this club, they play really good football and I wanted to be a part of that.

“I feel like I can become a better player in this environment.”

“She is a world-class talent who will add even more quality to our team.

Life with Ronaldo is just like any other family’s, says Georgina Rodriguez

"Her game is well-suited to the style we are implementing here at Arsenal, and I’m confident that she will take her game to an even higher level here with us.”

Prior to her Gunners switch the striker had spells with Linkoping, French side Montpellier and BK Hacken between 2013 and January this year.

Two league crowns and a Swedish Cup are among the major honours the player won during her stints with Linkoping and Hacken.

And the forward helped Sweden to silver medal wins at the Rio Olympics in 2016 and the Tokyo 2020 games. 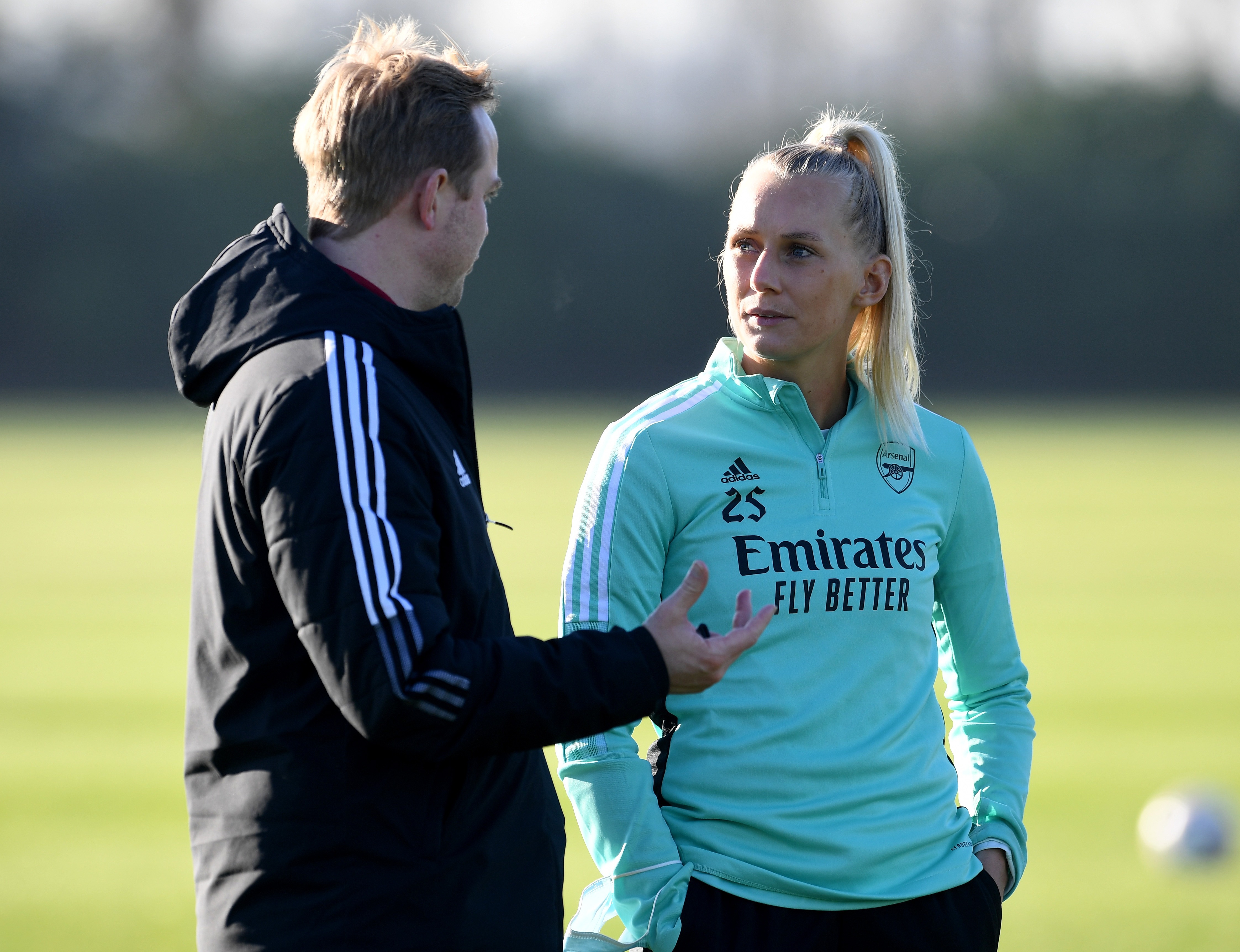 Eidevall insists Arsenal’s swoop for the highly-rated forward has nothing to do with the future of Vivianne Miedema.

The Dutch star’s Gunners contract is due to expire this summer with Barcelona and Paris-Saint Germain thought to be interested in the player.

The Meadow Park chief told reporters: “For me, the arrival of Stina has nothing to with the future for Viv.

“To sign Stina and make her an addition to the squad, I think is the right way to go.

On the forward's attacking play, Eidevall added: "With Stina, especially with the way she has performed in the national team, it’s her ability to score goals in really big games.

“That is down to a lot of factors, but the main one is that she is excellent at running in behind.

“It’s a quality that we have missed in the squad. That ability to punish teams that are playing with such a high defending line, so she will help us with that.” 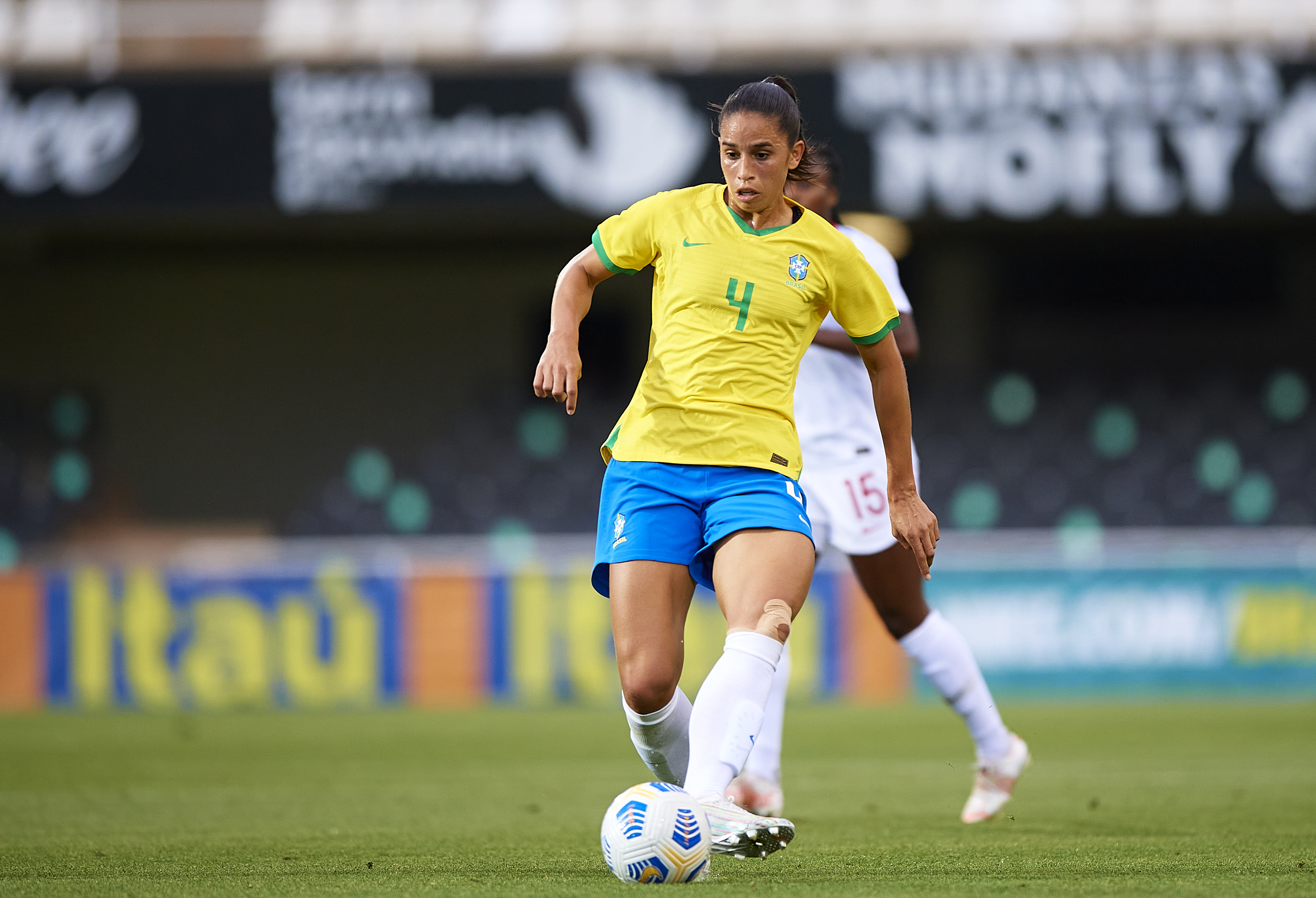 Eidevall hinted Arsenal had further business to do in the transfer window with a number of their players competing in the Asia Cup this month.

And it is claimed the Gunners are targeting Brazil international Souza with the defender linked with a WSL move.

Eidevall added: “We're not done yet in this window, but we work hard. Hopefully, and not so long in the future, we can give some more news regarding players.”

How Lockdown Taught Me To Let Go Of Gamer Guilt

Prince Philip ‘did more trying to save Charles’ marriage to Diana than his son’, claims Paul Burrell