MIKEL ARTETA has remain tight-lipped over Arsenal's pursuit of their No1 target Houssem Aouar.

The Lyon ace has been heavily linked with a switch to the Emirates, though it will take the Gunners £55million to prise him away from the Ligue 1 outfit. 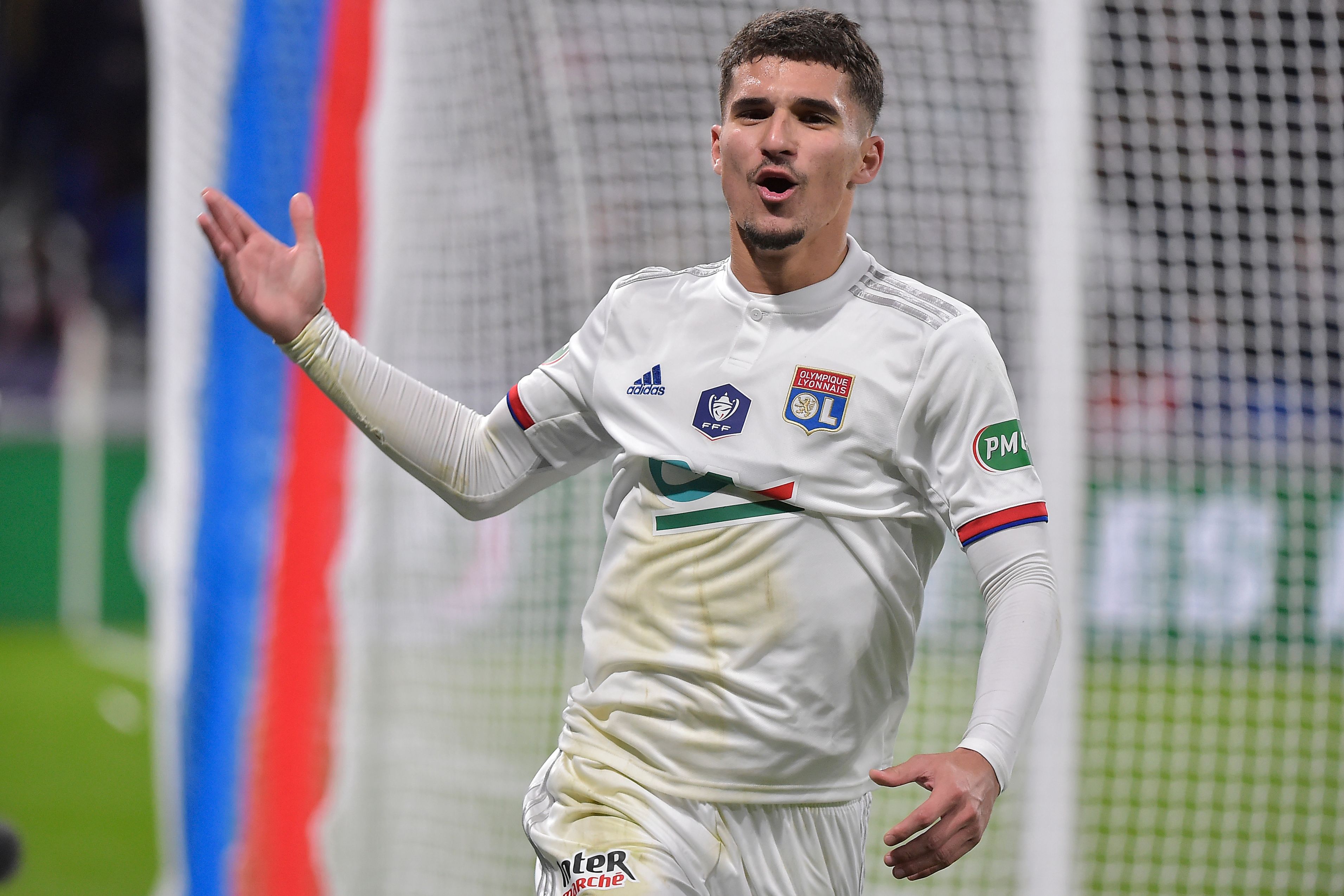 According to ESPN, the French youth international remains Arsenal's top priority this summer with Arteta a huge fan of the player.

They claim that the ex-Manchester City assistant manager wants to build his side around the 22-year-old.

Man City and Juventus have been credited with an interest in the midfielder, but Arsenal are understood to be leading the race to sign him.

It has been stated that Aouar is keen to depart Lyon, with his future to potentially be resolved in the next two weeks.

And speaking ahead of the Premier League season opener against Fulham, Arteta was quizzed about signing the player.

He told reporters of Aouar: "I don’t want to talk about players at other clubs."

Arteta did however state that Arsenal are looking to bring in more players following the arrivals of Willian, Gabriel Magalhaes and Dani Ceballos on loan.

The 38-year-old said: "We are still active in the market. We are looking at different options, with players in and out.

"At the moment the squad balance is not ideal and what we want to achieve. There is still some work to do but we have to bear in mind the complication of this market and the complexity as well.

“Numbers wise, some positions are overbooked and some others, in terms of specific qualities that we need, they are still not there.

“But it’s going to be very difficult to achieve what we want in one window or two windows.

"It’s a process, it has to be evolving and most importantly it has to be a sustainable model that we can consistently fit in using our academy players.”

JAN MOIR: The coronavirus sinners 'n' winners – we know who you are!

Peter’s Proposal To Hannah Ann On ‘The Bachelor’ Finale Was So, So Dramatic