ARSENAL are reportedly lurking with intent ahead of Cesar Gelabert's Real Madrid contract expiring in the summer.

The attacking midfielder has become a staple in the LaLiga giants' Castilla reserve side and is highly rated in Spain. 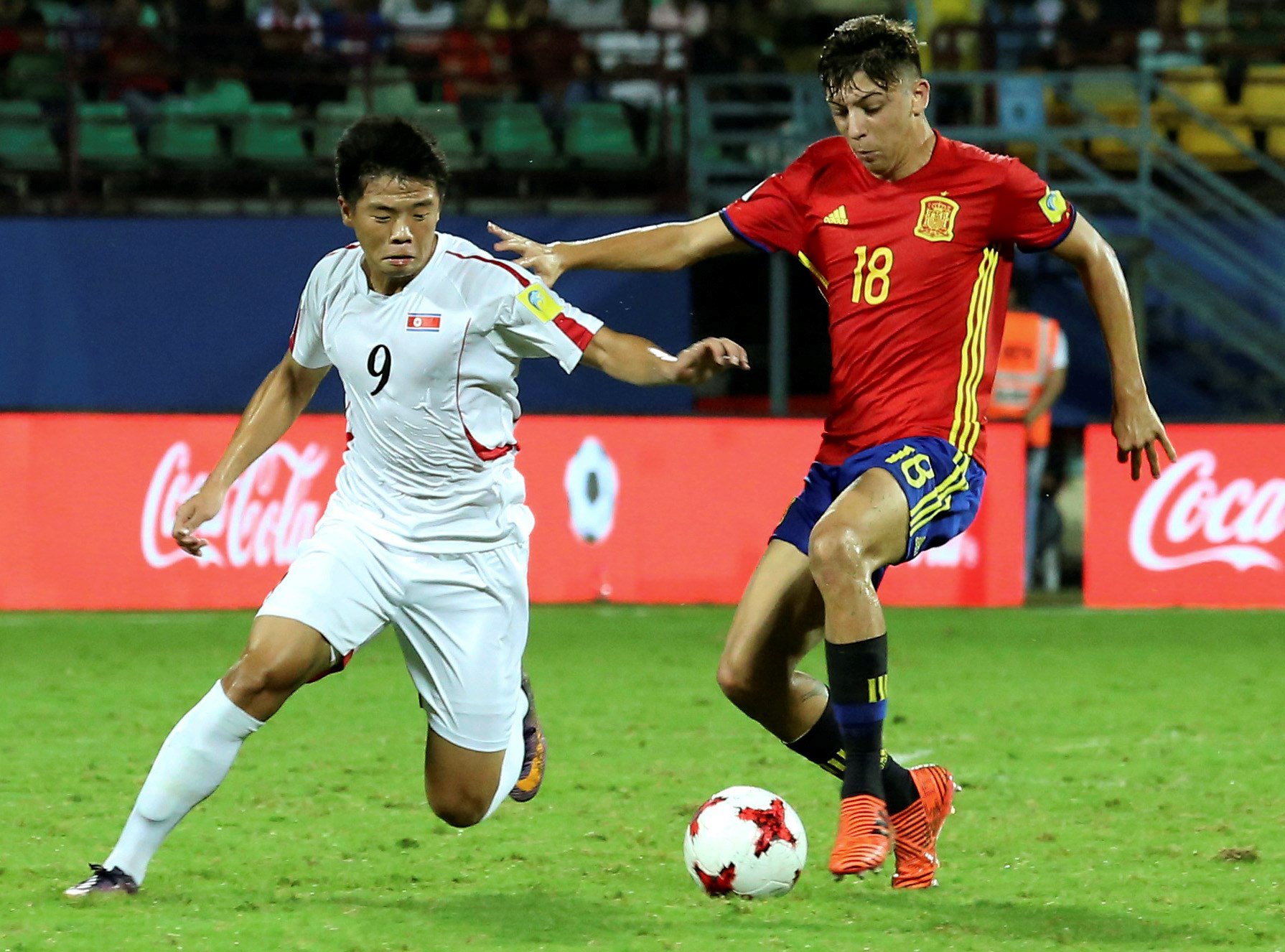 But Real stand to lose the 19-year-old when his deal runs out with reports suggesting talks over an extension are yet to get off the ground.

That has opened a door for the Gunners, say Madrid outlet as, and competition comes in the form of Borussia Dortmund, several Spanish teams and Lyon – who are said to have already had a transfer bid rejected by Los Blancos.

On the cards at Arsenal is a 300 per cent pay increase with Mikel Arteta watching Gelabert in action for Real's academy.

Matches against Chelsea and Tottenham were scouted by Arsenal and the youngster even notched against their North London rivals.

However there are concerns in Madrid over his injury record and a cruciate ligament injury has previously kept Spanish youth international Gelabert out for a number of months.

In 13 Segunda B matches for Castilla this season, Gelabert has scored once while playing on the wings and behind the striker.

Watch the Creepy New Trailer for ‘The Conjuring: The Devil Made Me Do It’

Chelsea contract rebel Willian is wanted by Arsenal and Tottenham – but should he stay or should he go? – The Sun