FORGET dipping into the transfer market this January.

Arsenal could well promote from within, if they are looking for a creative spark to fill the void left by Mesut Ozil's absence. 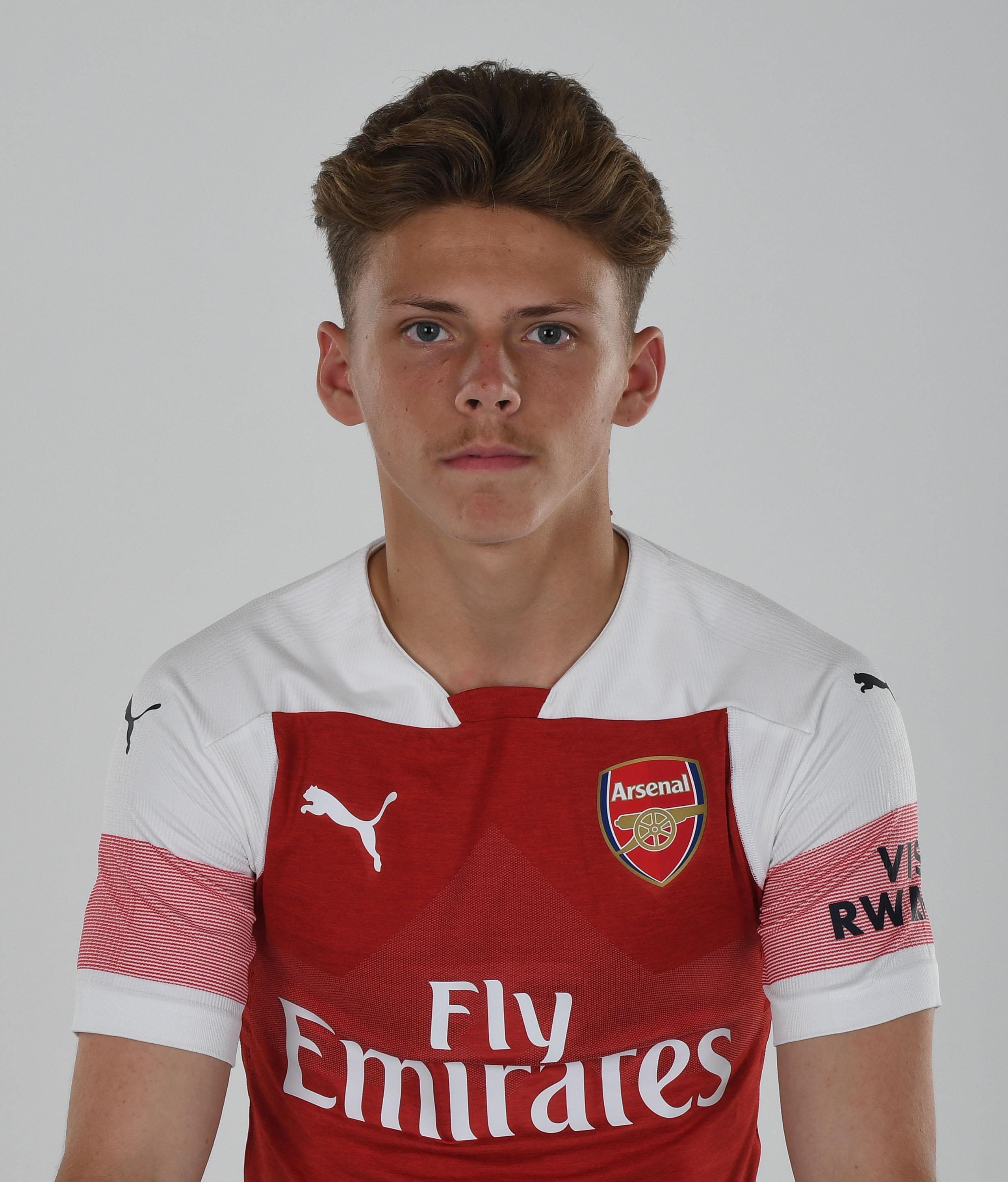 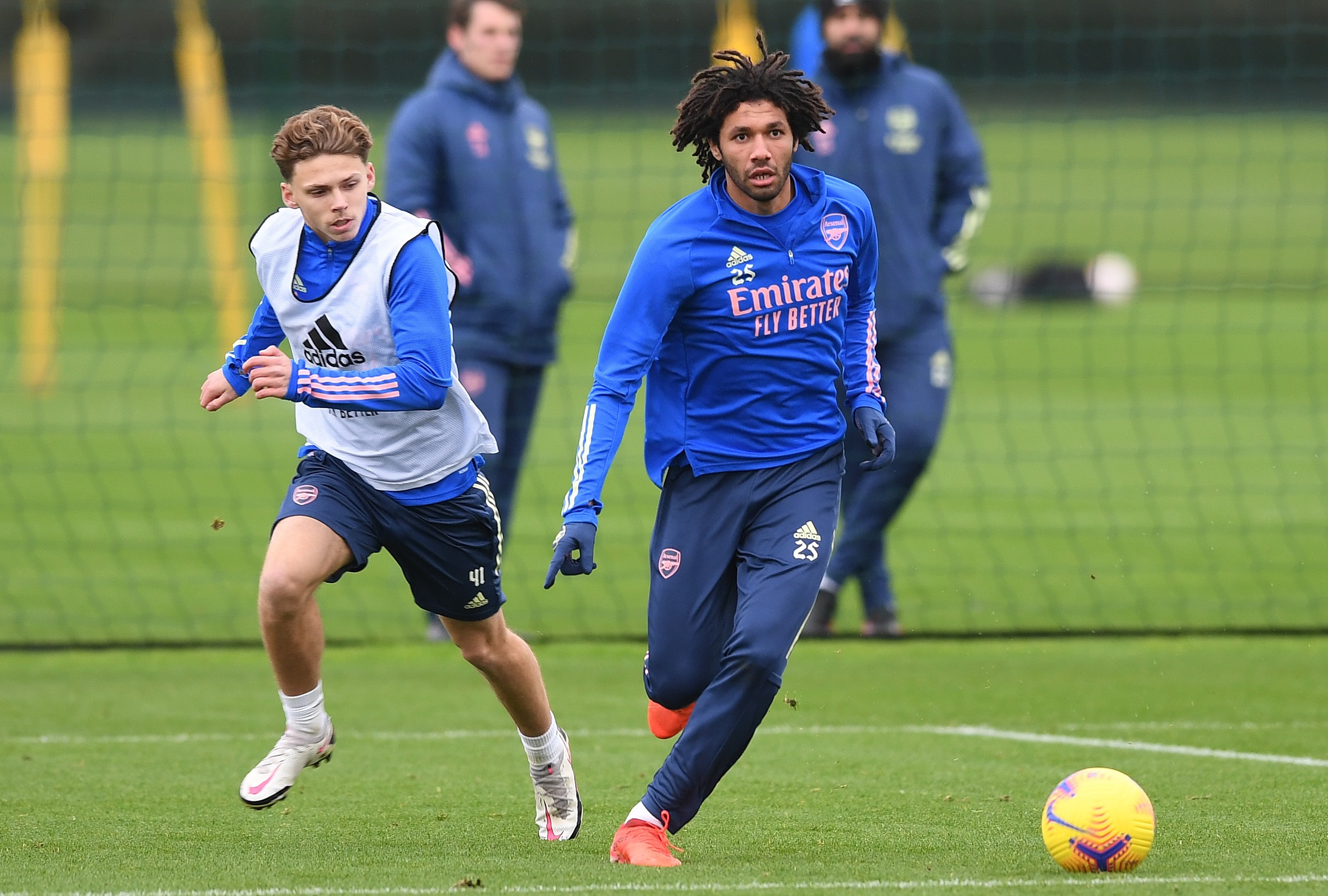 And it comes in the shape of 5ft 5in playmaker Ben Cottrell.

The talented midfielder is highly thought of at London Colney and is one of the more regarded prospects in the academy, along with Miguel Azeez.

Cottrell, 19, has regularly impressed for Arsenal's U23 side playing in a variety of roles.

He's as comfortable sitting as a deep-lying playmaker as he is playing as a No10.

What sets him apart from his contemporaries on the pitch is his brilliant passing ability.

Like Silva, the ability to thread the ball through the eye of a needle is one talent.

And he possesses quick feet around the box – boasting excellent technique. 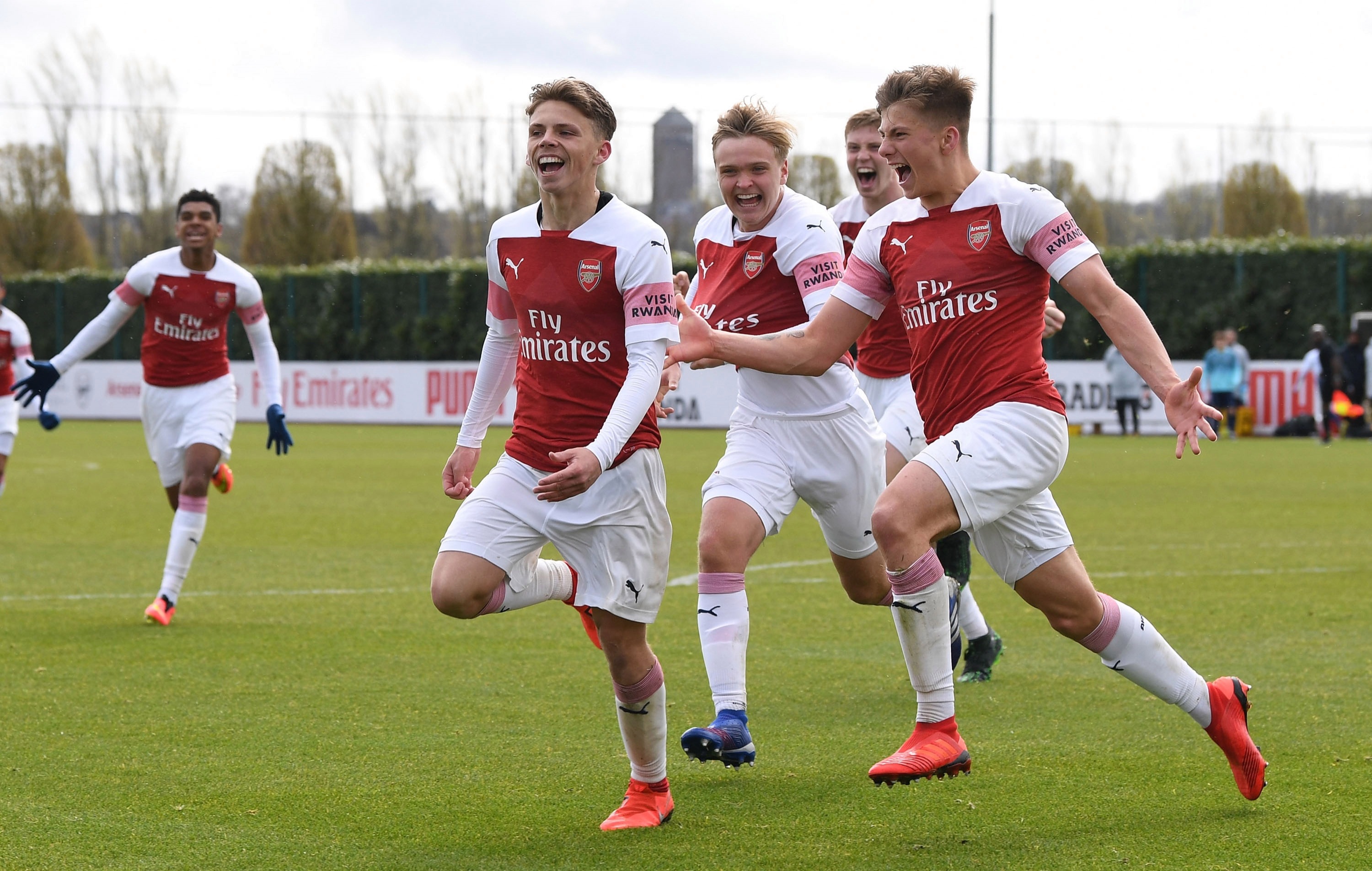 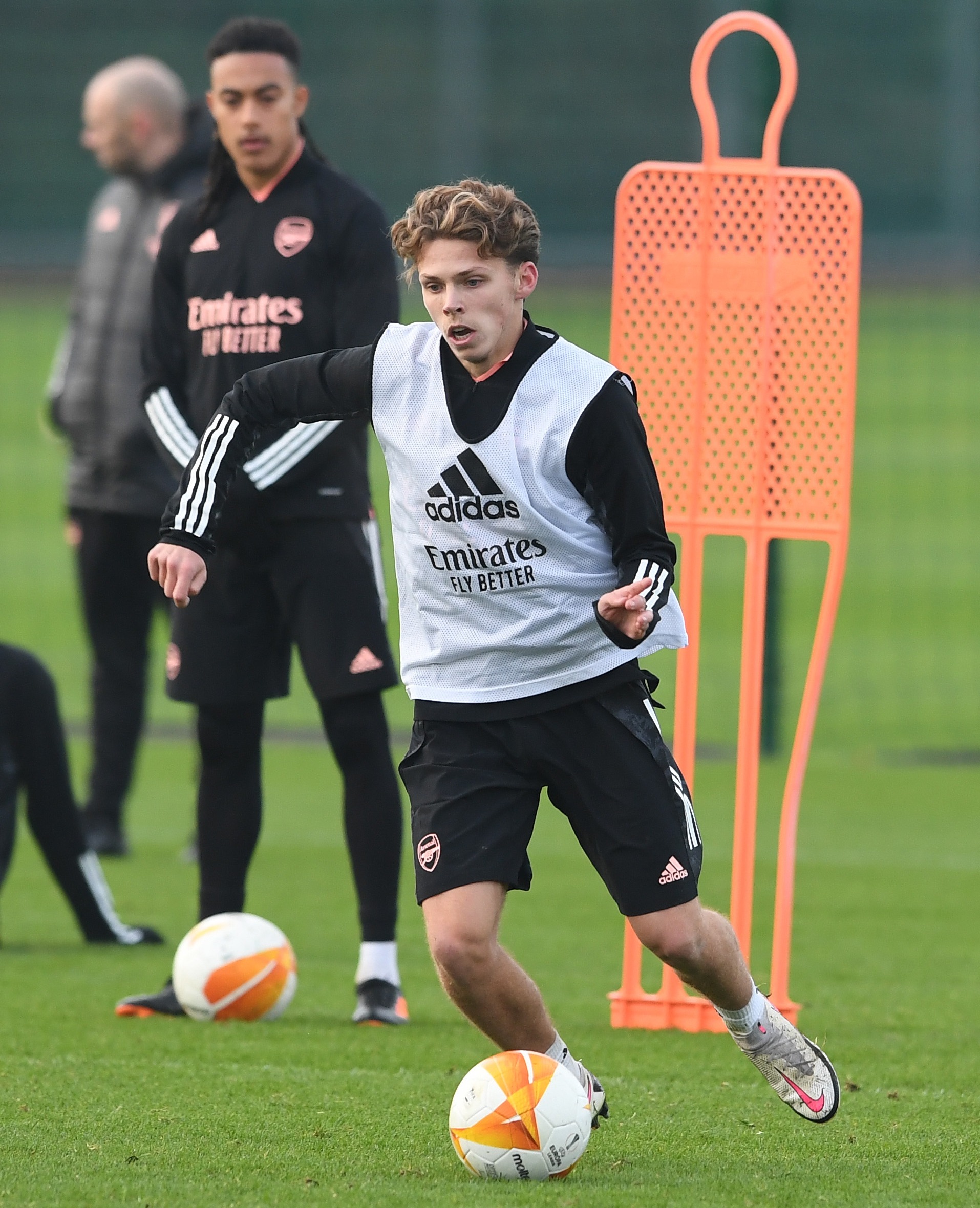 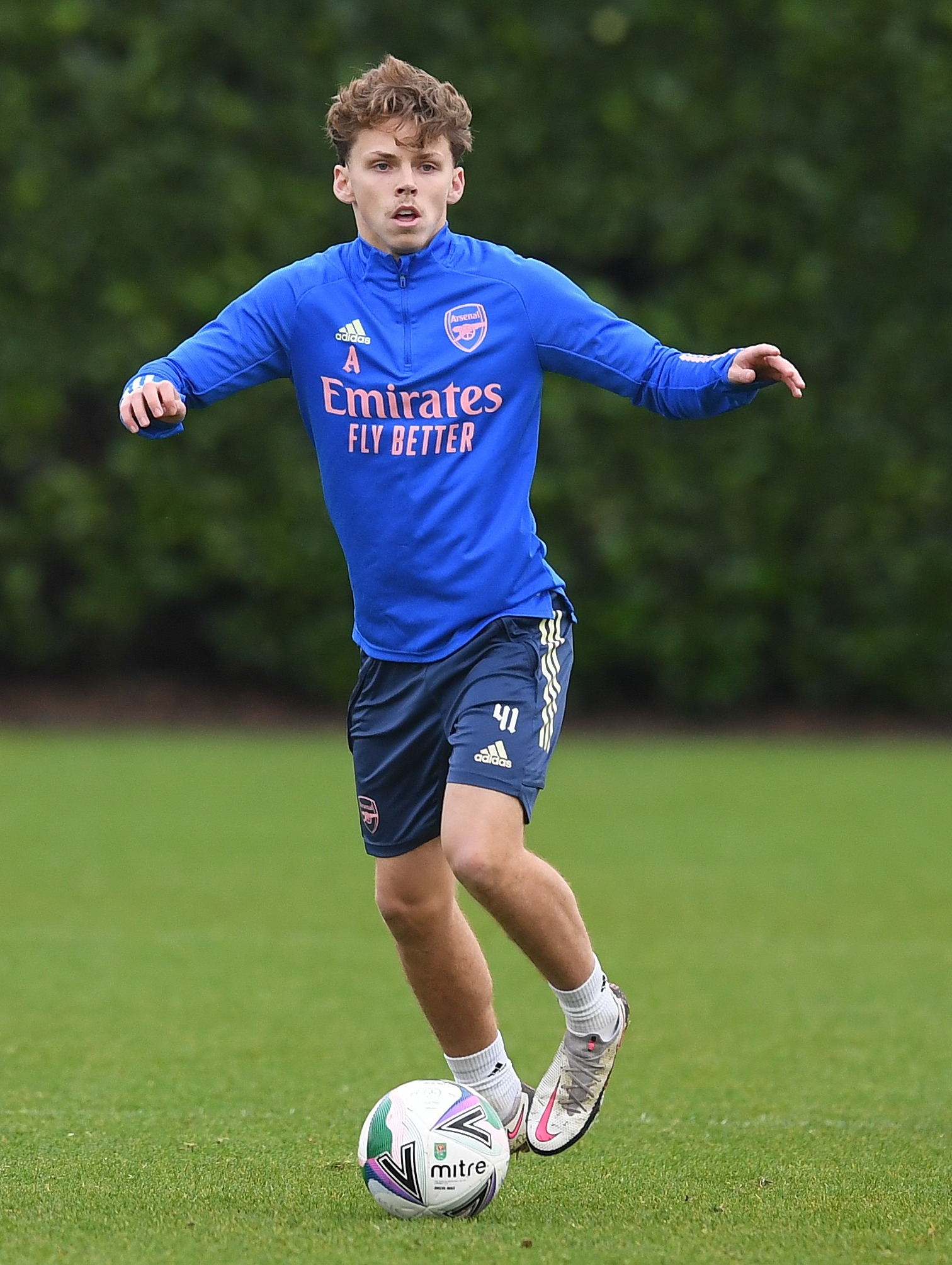 Boss Mikel Arteta has already earmarked Cottrell for a place in his first team.

Not only has he been integrated into first team training, showing Arteta the maturity he likes in a young player, he recently made his debut for the Gunners in the dead rubber against Dundalk.

The Spanish coach first caught sight of him in a pre-season game against MK Dons, where he used Cottrell at left wing back.

He came on as a substitute for Kieran Tierney and was immediately called upon to make some decisive defensive interventions.

And that's the position Arteta seems to believe he could get the best out the teenager's abilities, often utilising in a more defensive position in training ground matches. 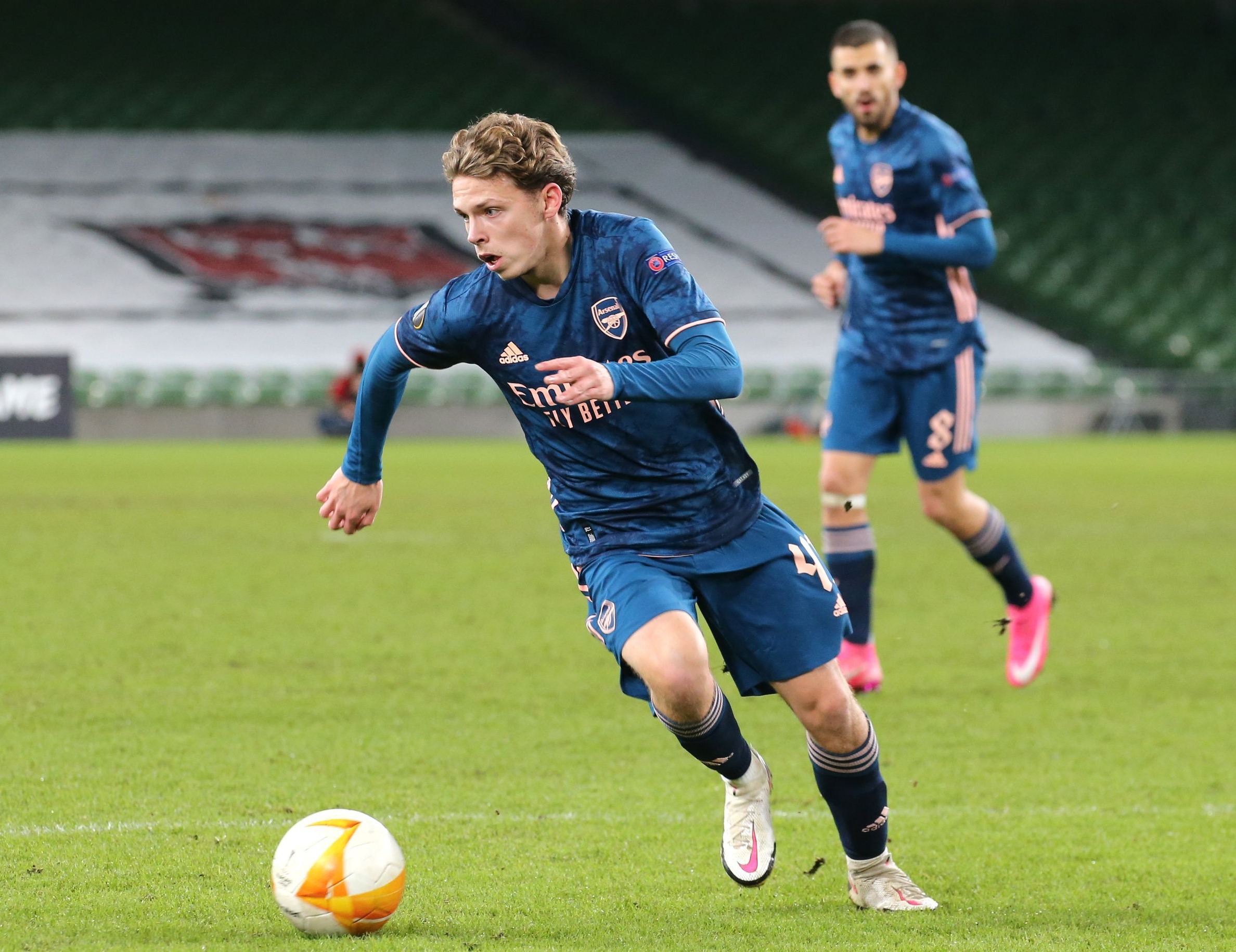 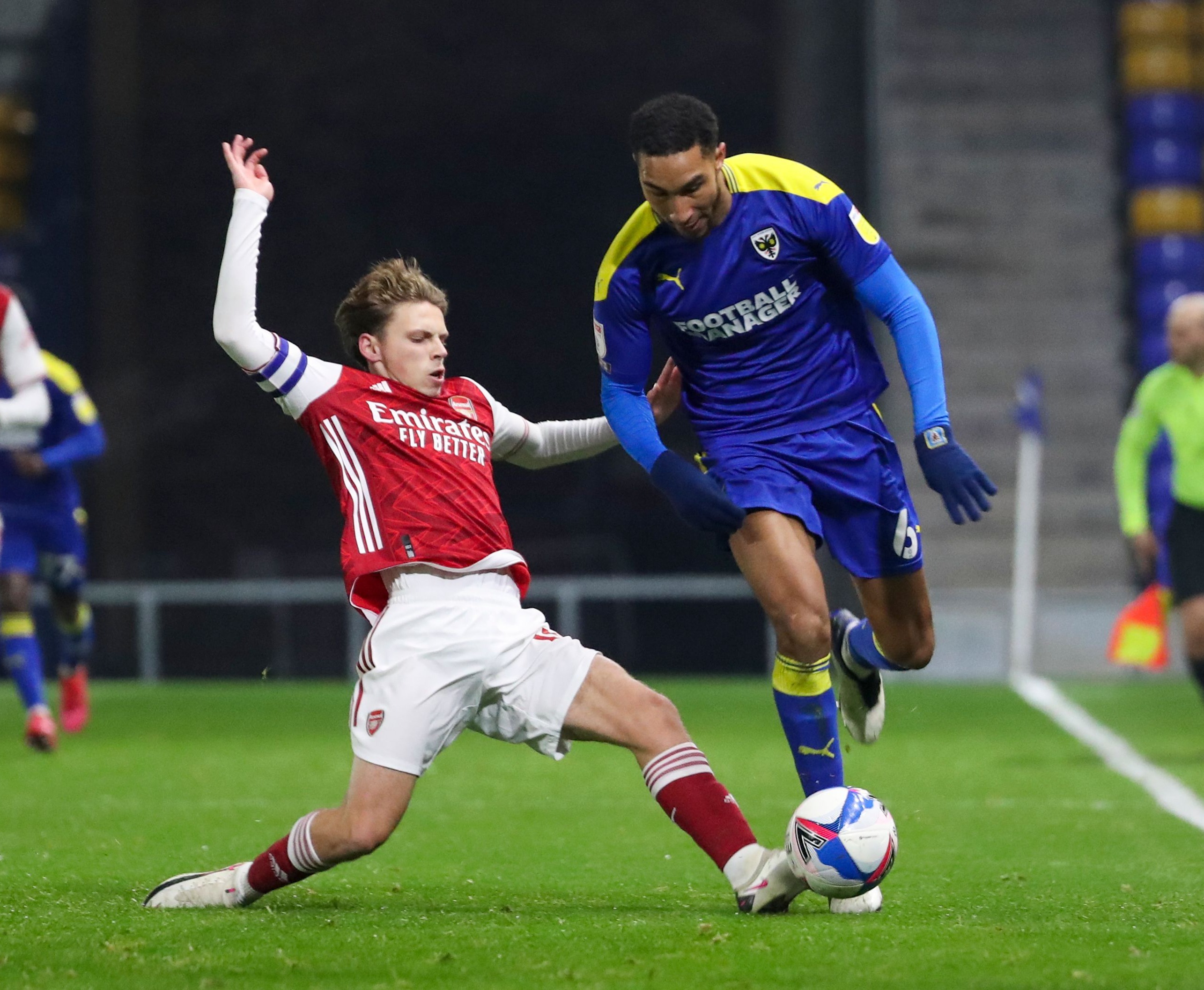 But Cottrell is keen to grow in a midfield role, after beginning his youth career in defence.

He said: “I enjoy making and scoring goals but midfielders need to make a contribution defending and that comes naturally to me because of my time as a defender.

“But it’s an area I want to develop further. I like to learn from players like Steven Gerrard who could make and score goals but was phenomenal defensively too.”

Couple managed to marry right before the coronavirus lockdown

Marcedes Lewis Confident Tim Tebow Can Play TE In NFL, 'He Gets It'